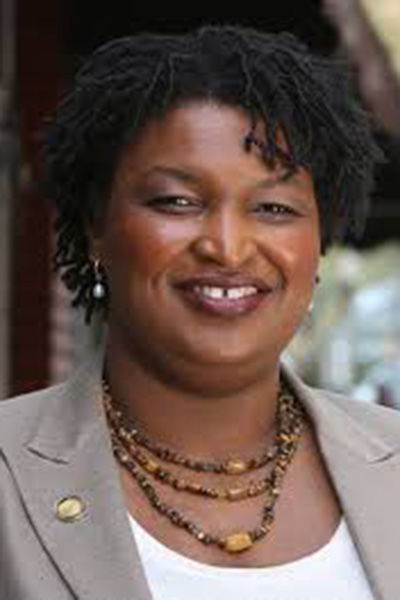 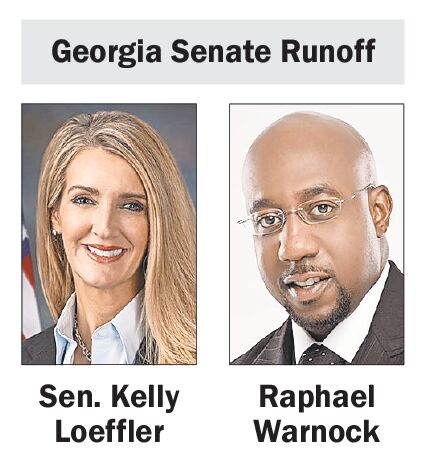 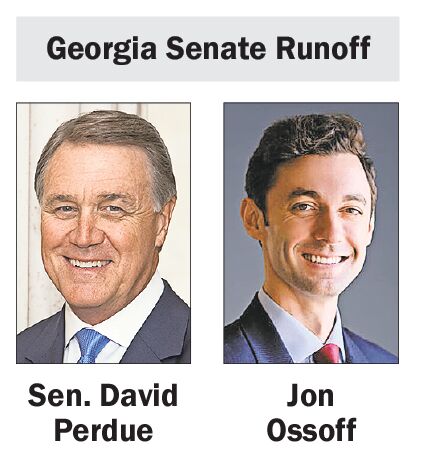 Georgia’s U.S. Senate runoffs have opened a flood of legal challenges over thousands of registered voters and the state’s rules on absentee ballots with less than two weeks to go until Election Day.

In the most far-reaching effort, the Texas-based conservative group True the Vote has lodged challenges against the eligibility of about 365,000 voters in all 159 Georgia counties, homing in on state law that lets local voters challenge the qualifications of other voters in their county.

That effort likely to favor Republican U.S. Sens. David Perdue and Kelly Loeffler comes as Democrat-aligned groups seeking to restore nearly 200,000 voters to the rolls prepare to file another lawsuit after a federal judge tossed out their prior suit last week.

Meanwhile, the Perdue and Loeffler campaigns have signed onto two Republican-led lawsuits aiming to segregate the ballots of voters newly registered since the Nov. 3 general election and overhaul signature-match rules for absentee ballots. Both lawsuits were dismissed recently, and appeals are pending.

Another Republican-backed lawsuit that was dismissed last week sought to outlaw absentee-ballot drop boxes for the runoffs and block county officials from processing mail-in ballots a few weeks before Election Day. State officials are allowing early absentee processing to give counties breathing room amid huge mail-in voting in Georgia due to the COVID-19 pandemic.

The lawsuits are yet another development in the intense competition for Georgia’s two Senate seats that will settle control of the federal government following President-elect Joe Biden’s win over President Donald Trump last month.

Perdue and Loeffler will need to overcome challenges from Democrats Jon Ossoff and Rev. Raphael Warnock to stave off a Democratic takeover of Washington, D.C., for at least the next two years. A win by either Republican incumbent would block that scenario.

The runoff-focused lawsuits also come as Trump and his allies continue casting doubt on Georgia’s election system, particularly its rules for verifying signatures on absentee ballots. Republican officials have also voiced concern out-of-state voters may flock to Georgia to illegally cast ballots in the runoffs.

The county-specific challenges by True the Vote relied on national change-of-address records to allege around 124,000 registered voters have left their county of residence and around 240,000 no longer live in Georgia, according to the group’s website.

Their efforts have met little success so far as elections boards in several counties including Cobb, Gwinnett and DeKalb have already shot down the challenges, while Muscogee County officials last week let a challenge to more than 4,000 voters move forward.

As counties mull the challenges, the voting rights group Fair Fight – founded by 2018 Democratic gubernatorial candidate Stacey Abrams – is poised for a legal battle to squash True the Vote’s challenges before they can take effect if any local elections boards approve them.

“Georgia voters have the right to combat these shameful and abusive tactics in federal court, and we look forward to making the case that these challenges violate federal law,” Fair Fight said on Twitter. “Our message to True the Vote: Get out of Georgia and leave our voters alone.”

A similar too-late-in-the-game judgement last week struck down the Georgia Republican Party’s lawsuit to keep ballots cast by new voters who registered between Nov. 4 and Dec. 7 from being counted in the same batches as other ballots.

A separate lawsuit brought by the National Republican Senatorial Committee to overhaul how signatures on absentee-ballot envelopes are verified was also tossed by a federal judge this week, though an appeal has been filed.

The Perdue and Loeffler campaigns joined both of those suits.

Also dismissed in federal court last week was a lawsuit brought by the 12th Congressional District Republican Committee that sought to scrap absentee-ballot drop boxes that were installed across Georgia for the Nov. 3 election, and to halt counties from processing mail-in ballots as early as this week.

So far, nearly 2 million Georgia voters have cast ballots by mail or during the three-week early voting period for the Senate runoffs. Early voting started on Dec. 14.