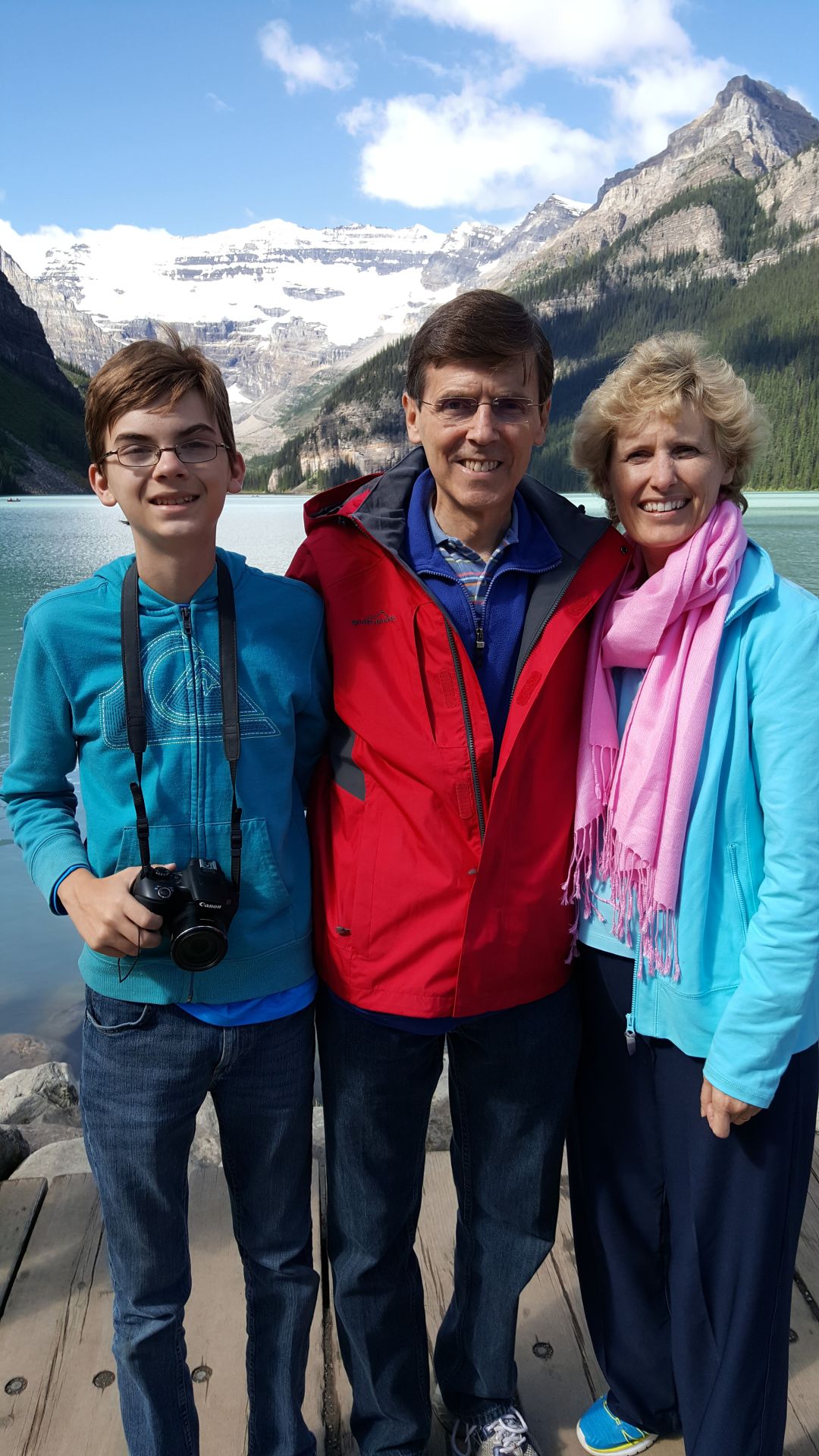 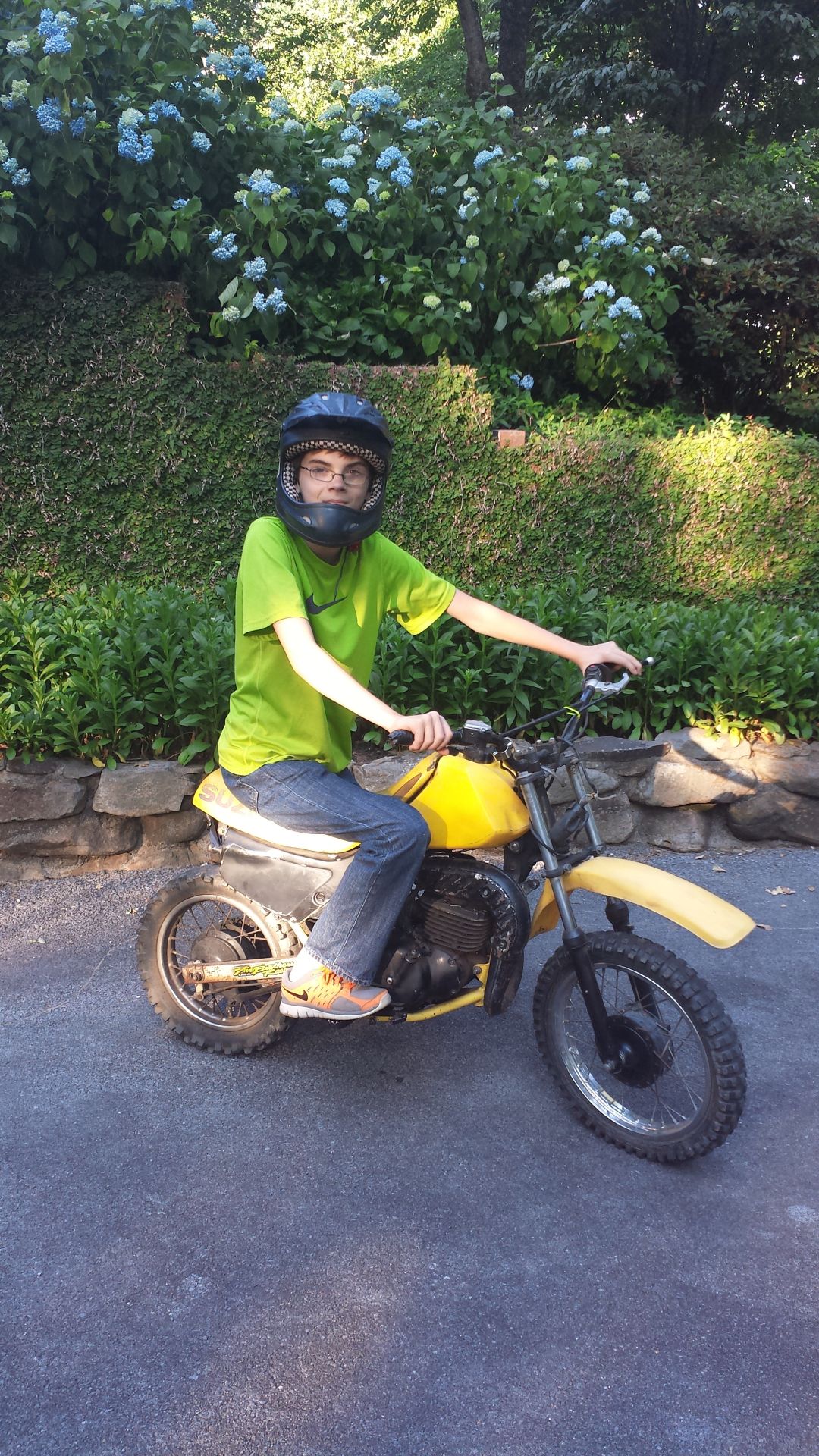 Grief comes in waves. It is there one minute and gone the next, only to come crashing back the instant you feel you have moved on. This is something Joan Van Arsdell knows well.

She and her husband, Dr. Kent Van Arsdell, lost their 14-year-old son Lane in the spring of 2017. He had been riding his motorbike on their property and collided with a tree along the side of their driveway. He died instantly. Lane was their only child, and their grief was unimaginable.

“When it happened I was in so much shock. It was like a bomb had dropped from the sky in the middle of a blue day,” Van Arsdell said. “Grief is something everyone goes through and we know that at some level, but we never expected it to happen that way to our family.”

Their church family, friends, colleagues and extended family were instrumental in keeping them from falling apart in the days just after Lane’s passing. But after a few weeks, when family and friends became less and less involved in the daily processing of grief, Joan and Kent found themselves searching for an outlet to help them understand and deal with their loss.

“It took me quite a long time, weeks and months, to really hit rock bottom in my emotions. It’s almost like your body has adrenaline to help you function in the beginning, when you have so much to plan and deal with. Once that ends, everything kind of becomes silent and you feel like you’re in a little bubble,” Joan said. “That’s when you feel isolated and alone, not because anyone is intentionally isolating you, but because we’re all afraid of saying the wrong thing to someone going through a tragedy like that.”

Family friends in Knoxville called Joan and Kent a few months after Lane’s death, to check up on them and their emotions. Having lost their own eight-year-old daughter the year before, these friends suggested that they find a grief support group to join. They spoke specifically about an organization called GriefShare, which they said was key in helping them through their own great loss.

Joan immediately began to search for a local grief support group, but found surprisingly few options available to her in the Calhoun area.

“There were groups all across the country, but not locally. The closest groups were in Cartersville and Summerville, but there didn’t seem to be any in Calhoun,” Joan said. “I checked for months and months, and then I finally approached Dave Smith, who had just retired as Chaplain at Gordon Hospital. I told him I really needed this type of group and that our community really needs it, too.”

Smith agreed. Joan got permission from her church to host a local chapter of the group in their facilities, and, in the fall of 2018, the Calhoun chapter of GriefShare was born.

Anywhere from 15 to 25 people attended sessions every Tuesday to take part in the nondenominational, Christ-centered program. Each week, group members would view a DVD seminar featuring grief experts discussing tools to heal after loss and real-life people sharing their own stories. Afterward, they would discuss their own bereavement experiences in small groups, providing encouragement and a listening ear to one another.

“I know some people are really hesitant to talk about grief because it’s so private, but we found it very reassuring and comforting. We learned that the things we thought and experienced physically, emotionally and spiritually were very common,” Joan said. “It was an accepting place to tell people what we were going through, and know that they understood. Grief never fully goes away, but GriefShare has helped us get through our loss day by day.”

Her husband, Kent, was also incredibly helped by the program both personally and professionally.

“Men often bottle up their grief and don’t deal with it. It’s really important to tackle grief head on or it can come back and bite you later,” Joan said. “My husband is a physician affiliated with Gordon Hospital. He said GriefShare has been phenomenal for helping him deal with his patients who experience loss. It opened his heart and emotions in a deeper way to what they’re going through.”

After the success of last year’s program, GriefShare will be returning to Calhoun for its first session on Sept. 3 and will run every Tuesday evening from then until Dec. 10 at Calhoun Seventh-day Adventist Church, located at 1411 Rome Road S.W. (right in front of the Rock Garden).

The cost to participate in the program is $20, though scholarships will be available for those who want to attend but do not have the funds.

For more information or to register for the Calhoun GriefShare support group, visit https://www.griefshare.org/groups/109281 or by calling the Calhoun SDA Church at 706-629-5470.

Police say avoid I-75N at Roswell Road for most of the day. Here's why

Weather Update: What to expect Sunday and Monday in Georgia

75-year-old man last seen in Pleasant Grove may be in need of help, Dallas police say

Hundreds rally for citizenship for undocumented immigrants in N.J.