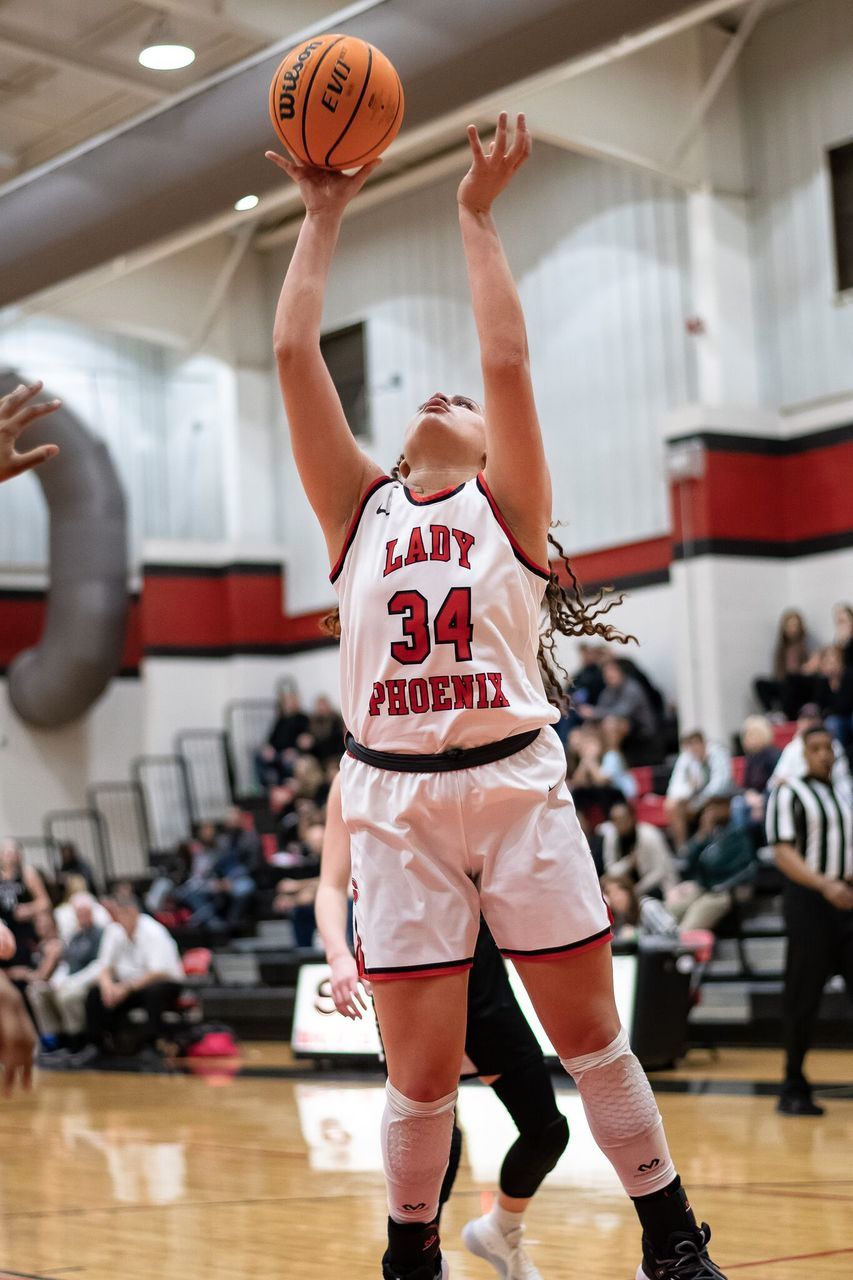 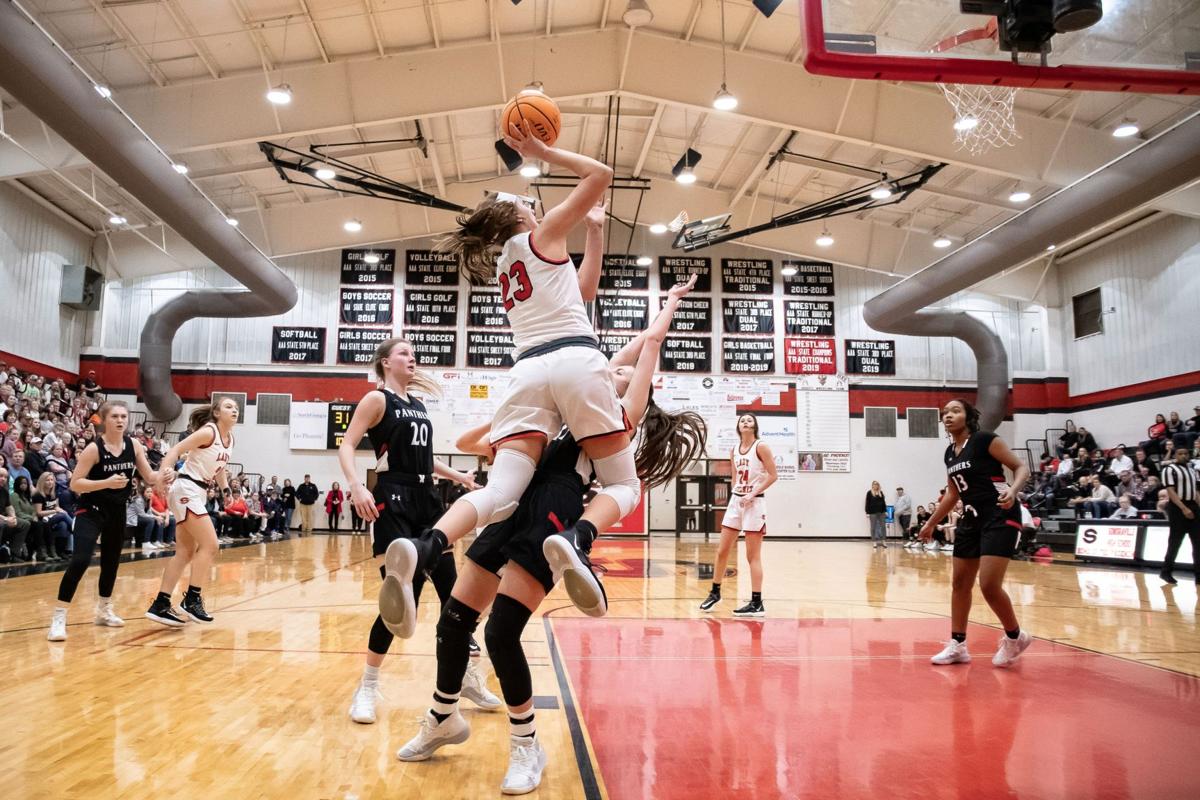 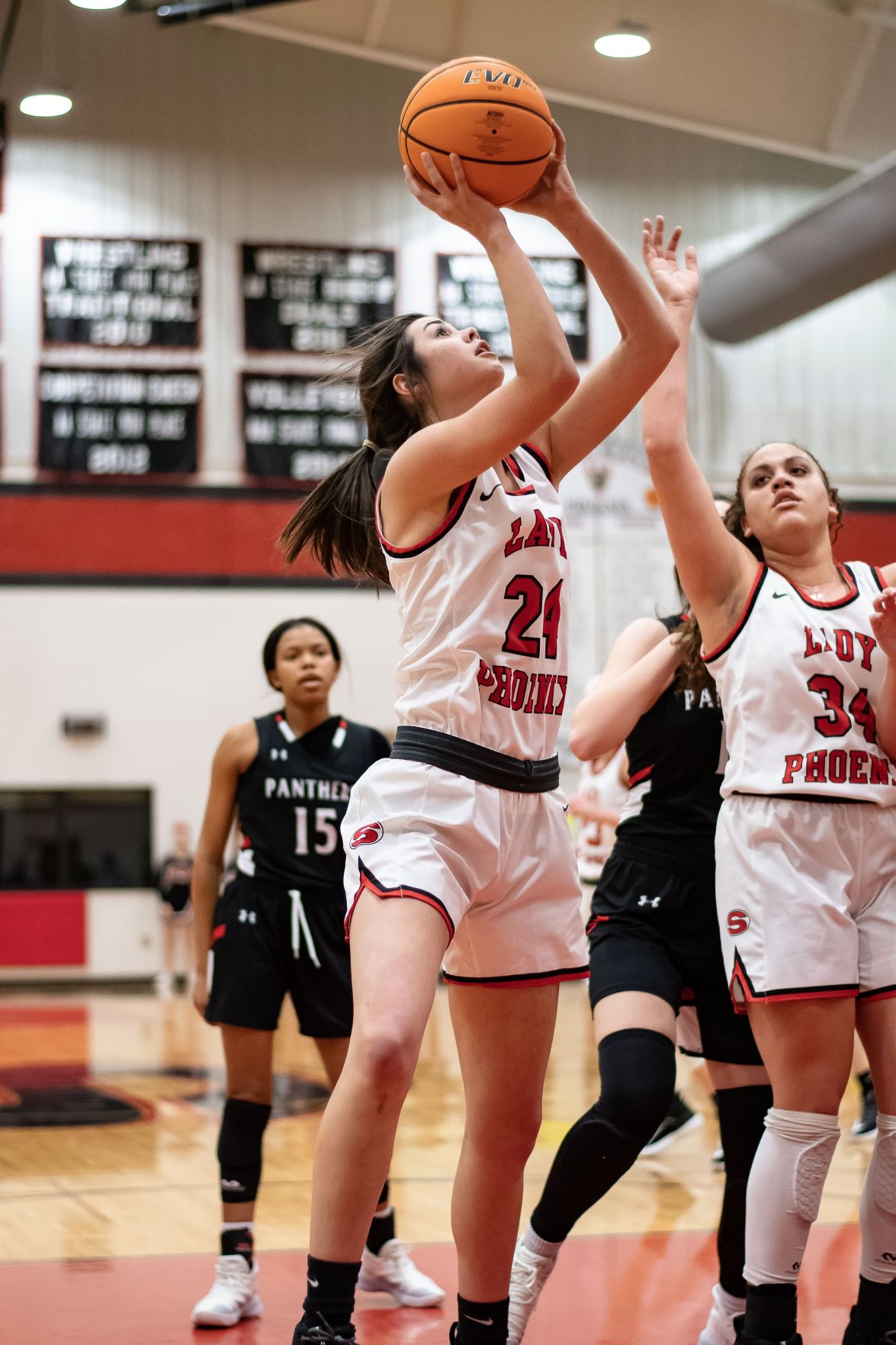 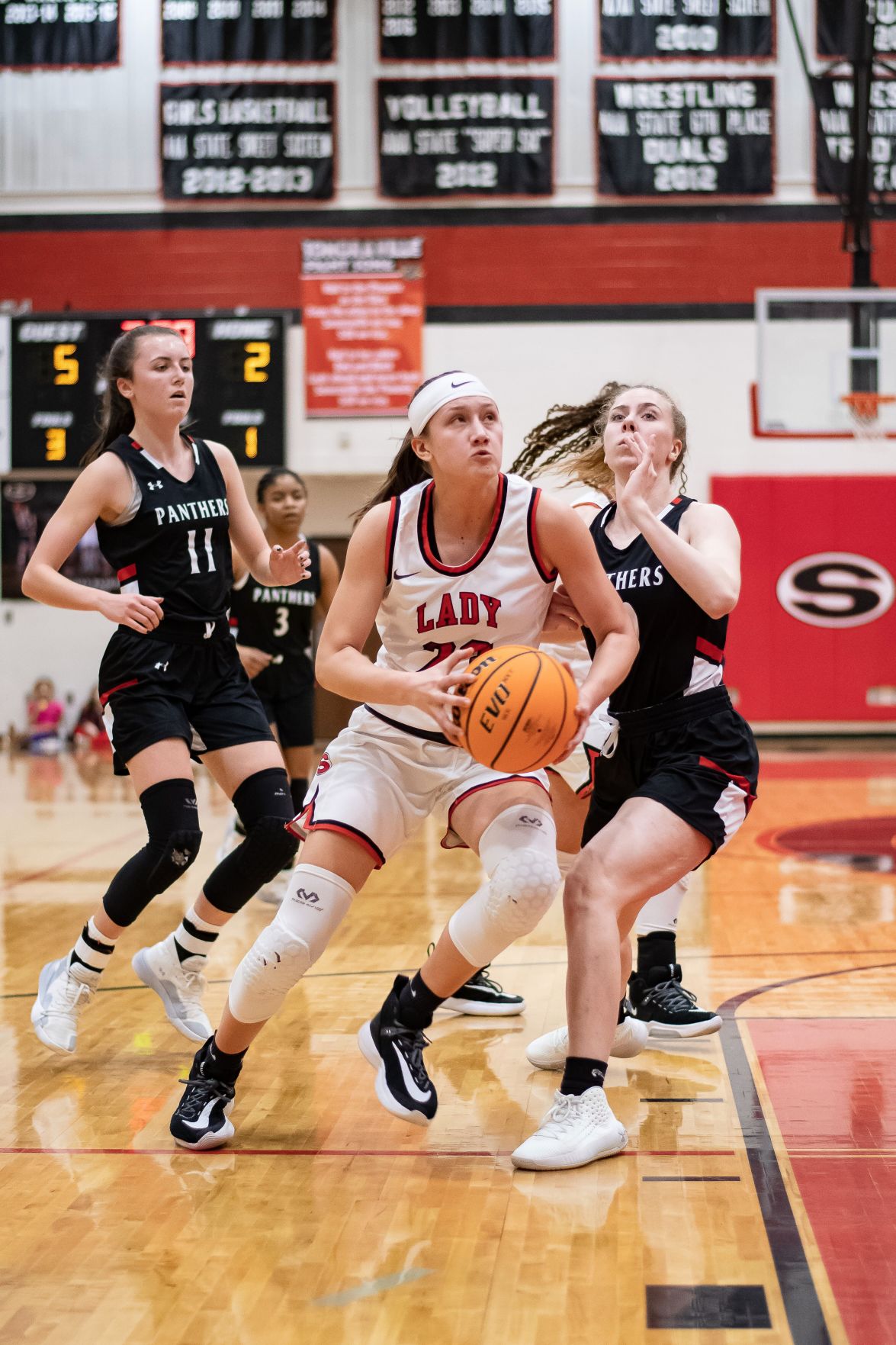 The Sonoraville Lady Phoenix are Sweet 16 bound after taking down the Jackson County Lady Panthers 61-42 Friday night at The Furnace. The Lady Phoenix have now won 11 games in a row and 13 of their last 14.

“It was a physical game and they came to play. They played hard,” Lady Phoenix head coach Stephanie Caudell said. “I think it’s the survive-and-advance thing and thankfully, we were able to do that”

“I think we settled down and got used to what they were doing defensively,” Caudell said. “We were able to make shots and I think our defense picked up a little bit too so it kept them from scoring.”

“She’s an all-around good player and we feed off her energy,” Caudell said of Geary. “When she starts making shots, that kind of relaxes everybody and gets everybody excited at the same time.”

Sonoraville’s depth began to show in the second half, as the Lady Phoenix never relinquished their double-digit advantage.

“In the second half, we handled their pressure better and didn’t have so many turnovers that led to easy looks for them,” Caudell said. “We were a little better at attacking the basket and getting some easy looks.”

Sonoraville shot 23-of-39 from the line, or 59%. Caudell said the Lady Phoenix’s free throws would be an emphasis in practice.

“We need to make more free throws ... because it would have been over a little bit earlier I think if we’d been better from the free-throw line,” Caudell said. “We need to be better ... especially in close games.”

This is the second consecutive season the Lady Phoenix have made it out of the first round.

The Lady Phoenix were the only team from Gordon County to advance to the second round of the state playoffs. They now prepare to battle Jackson High School Wednesday night at The Furnace.

“We love playing here. We love our crowd,” Caudell said. “We always have good fan support so it’s always an advantage to be able to play at home so we’re excited about that too.”