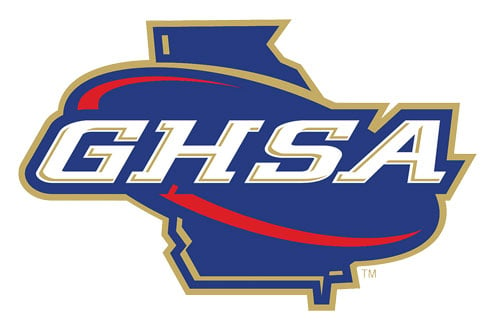 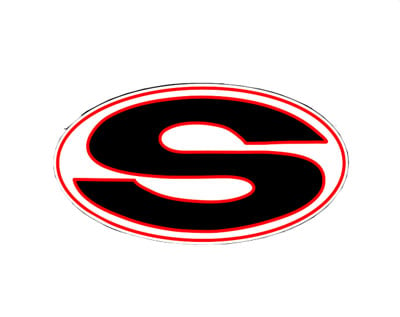 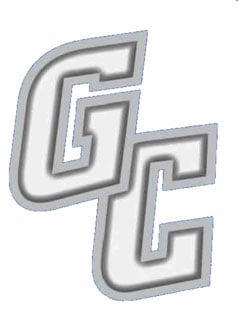 The Georgia High School Association is slowly allowing sports to return beginning Monday with conditioning only. The GHSA set out specific guidelines that all schools must follow in order to hold on-campus workouts.

In addition to its own requirements, the GHSA also left room for schools to bring in supplementary procedures. So what are the local schools doing? We reached out to the athletic directors of Calhoun, Gordon Central and Sonoraville to gauge what is in store for summer conditioning.

Calhoun athletic director Brock Holley said in a phone interview he’s excited to have sports returning to campus, but stressed the safety of athletes and coaches as the No. 1 priority.

“My stance and our stance as a district has just been to listen to the guidance from the governor and the CDC,” Holley said. “They have access to resources that we don’t with some medical individuals. With the GHSA allowing activity starting on June 8, we felt like we had a plan in place here to get started as well. We’re excited for Monday, no doubt.”

Holley said different teams in groups of no more than 20 will be able to practice at the same time (for example, football and softball); however, no facilities can be shared.

“Our first priority is going to be safety, period,” Holley said. “We’re excited to be back, but at the same time, we know we’ve got to do this the right way.”

Holley said each head coach reported their conditioning plan (number of groups, what number of kids and coaches are in the groups) and put together a binder for each one. The binder contains the GHSA guidelines as well as a questionnaire form for screening all athletes before each on-campus workout.

“Safety is going to be our No. 1 priority in this whole thing,” Holley said. “I know everybody’s excited to get it back, but we’ve got to do it the right way. We’ve got to make sure our kids and our coaches are safe, and ultimately, that will be what dictates all of the work we do in June is safety. If there’s any doubt of student or coach safety, then we’re not going to do it.”

Gordon Central athletic director Matt Swanson said in a phone interview the school would ease into conditioning with groups of 18 or 19 for fall sports.

“Our country’s done a really good job of coordinating what we want it to look like,” Swanson said. “We’re going to follow all the guidelines set for by the GHSA and our county.”

Swanson said fall sports such as volleyball, softball and competitive cheerleading have yet to conduct tryouts.

“We’re waiting for guidelines for them to release us to have tryouts,” Swanson said. “Everybody thinks of football during this time, which ... we love football, but we’re also having to fill up a volleyball and softball schedule.”

Swanson said he’s excited about getting to see student-athletes back on campus grounds. He also added the coaching staff is thrilled to be returning.

“They’re going to do everything possible and follow all the guidelines and procedures to keep them safe and their athletes safe,” Swanson said. “They’re excited to see their players ... face-to-face. They’re going to be cautious with everything they do, probably overly cautious, but that’s a good step to take.”

Sonoraville athletic director Brent Mashburn said in an emailed statement his school will be not only following the GHSA guidelines, but also adding in some procedures of its own.

“Examples are, athletes will enter and exit campus promptly before and after workouts and athletes will move while on campus in a way that prevents close contact contact with others,” Mashburn said. “Our coaches and staff understand the need to resume activities, but know that safety for all athletes and their families is out top priority.”

In the event a player or coach tests positive for COVID-19, Mashburn said Sonoraville will follow the Gordon County Schools Infectious Disease Plan.