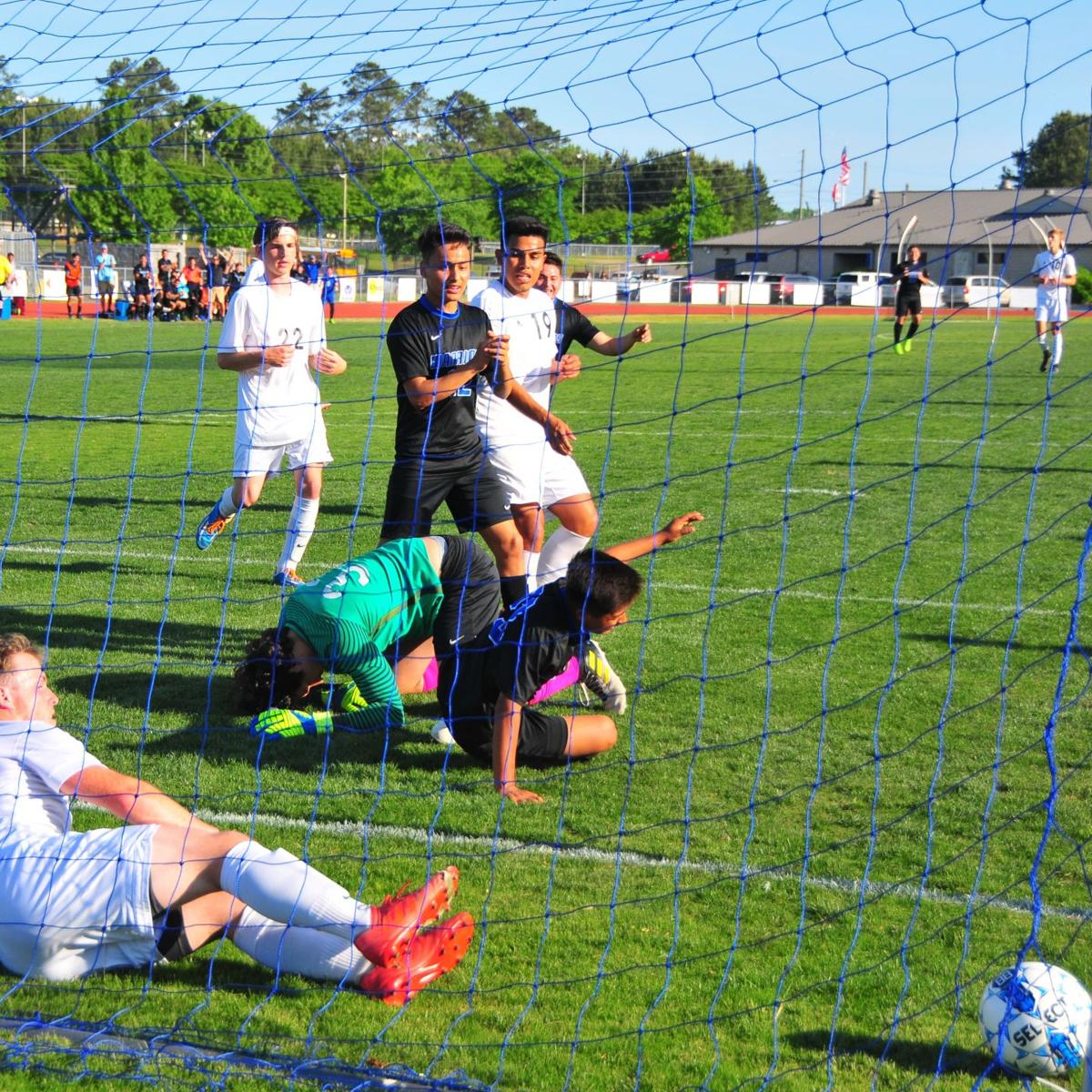 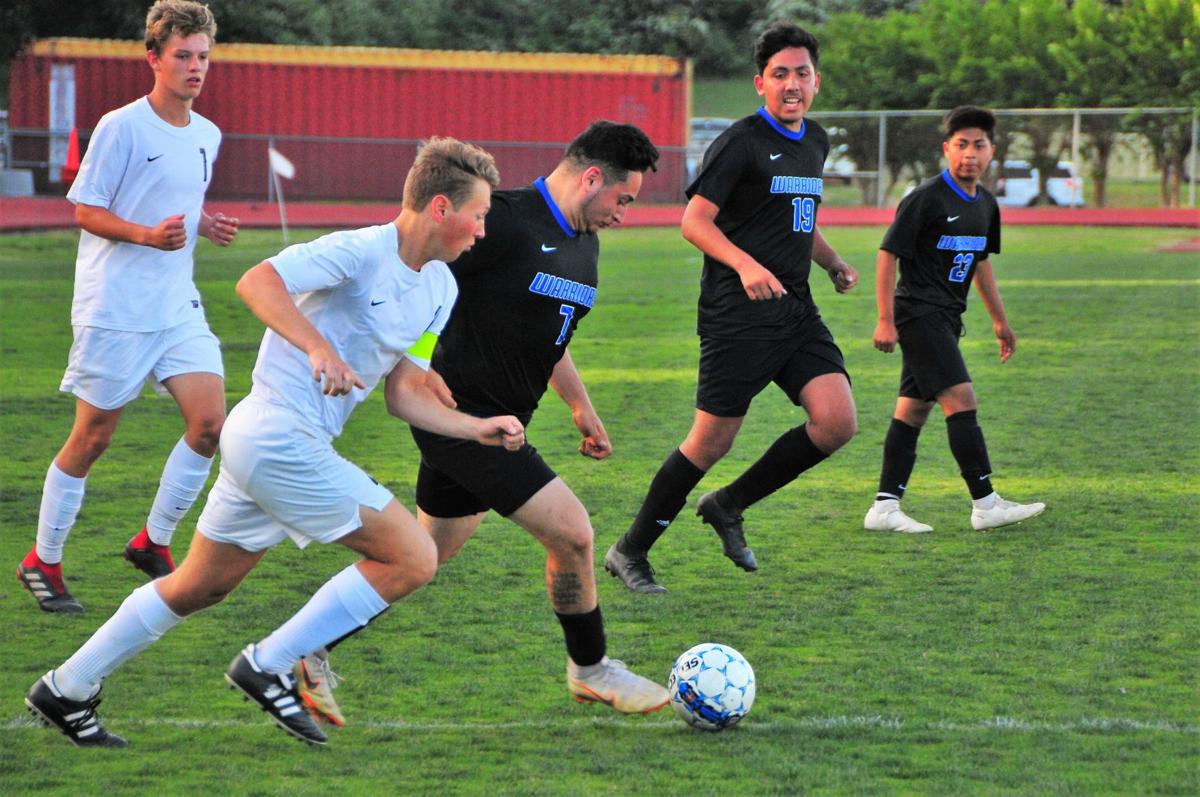 The clock stopped at 34 seconds.

On one side, complete jubilation. On the other, utter disbelief.

That was the amount of time remaining in the second half when Union County scored the game-winner, a header from just outside the white goal line into an open net. The Union County Panthers pulled off the road comeback and defeated the Gordon Central Warriors 3-2 Thursday at Ratner Stadium.

“We had it, it was in our hands,” Warriors head coach Matt Wiley said. “We definitely let (Union County) get the best of us. The boys are just disappointed. Anytime the journey comes to an end, when it’s not a championship, it’s to your disappointment. I hate it for them.”

The game remained scoreless through the first 15 minutes, with both teams unable to convert on some early chances.

However, about halfway through the first 40 minutes, Union County was called for a trip inside its defending box. Gordon Central was awarded a penalty kick, which was taken by Charley Garcia. Garcia’s penalty shot was blocked by the Union goalkeeper, but the rebound went right back to Garcia, who managed to score from very close range.

“(The goal) gave us some momentum, but I think we were still anxious,” Wiley said. “We knew that the threat was still there, so we knew we had to be careful and I knew one (goal) wasn’t enough.”

At halftime, the Warriors led the Panthers 1-0.

“I told them after the half they were going to be coming at us with everything they’ve got,” Wiley said. “I told them at halftime we’re not even close to being out of this thing.”

Early in the second half, Gordon Central would find the scoreboard again, as Jonny Rivas tallied on a high-arching shot from outside the attacking box, over the Panthers’ goalie and into the back of the net.

The Panthers, however, never gave in, and battled back scoring two goals of their own 1:53 apart. Suddenly, momentum had completed shifted and approaching the midway point of the second half, the game was all knotted up 2-2.

“All we have to say is, keep your composure, go 0-0 and start playing again,” Wiley said. “We held them, but … they burned us out at the end. It was tough.”

With time winding down, the match remained deadlocked, with both teams not wanting to be the one to make a critical mistake. When the dust settled, though, the Union header with less than a minute remaining ended up being the difference.

“Every little shot, every little movement counts,” Wiley said. “It’s three goals, so there’s 11 plus people that all missed something, including myself.”

Overtime appeared inevitable, which still would have provided an exciting finish to the second-round playoff match. Despite this, one side would feel joyous victory and the other would know agonizing defeat.

However, if anything’s for certain in the playoffs, it’s that you never know what might happen. Thursday night certainly delivered one of those absolutes.