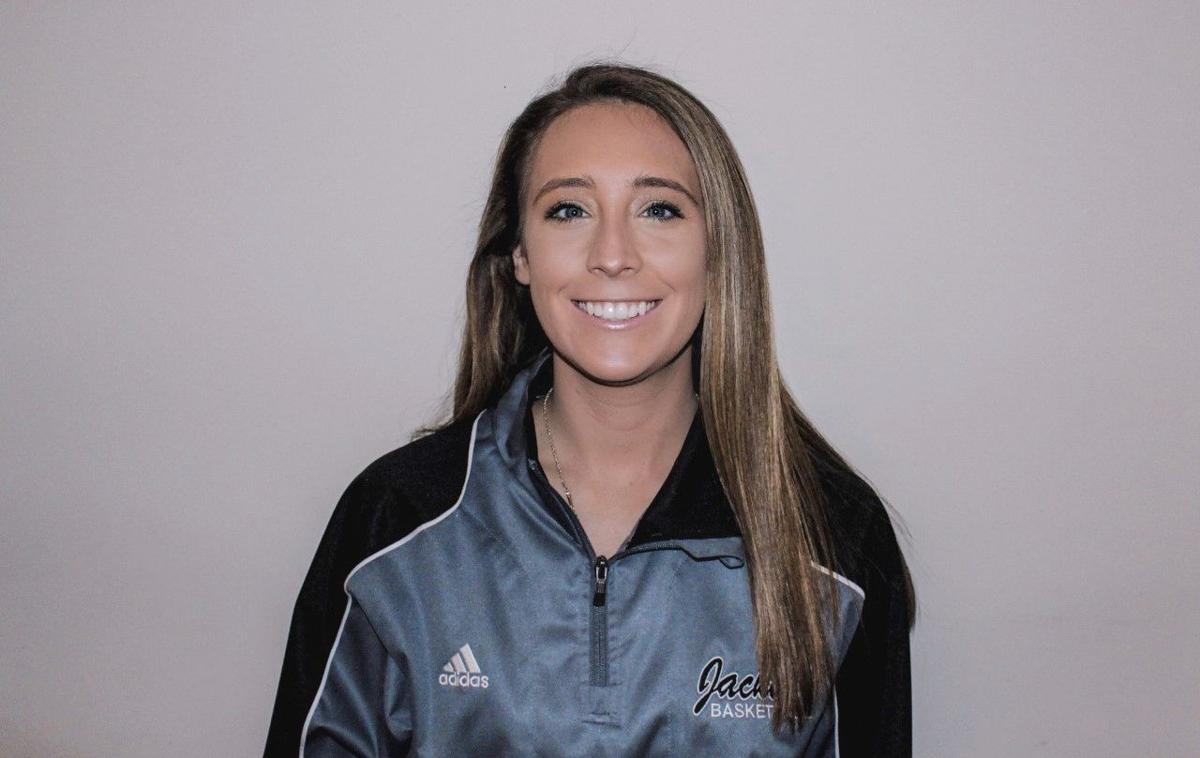 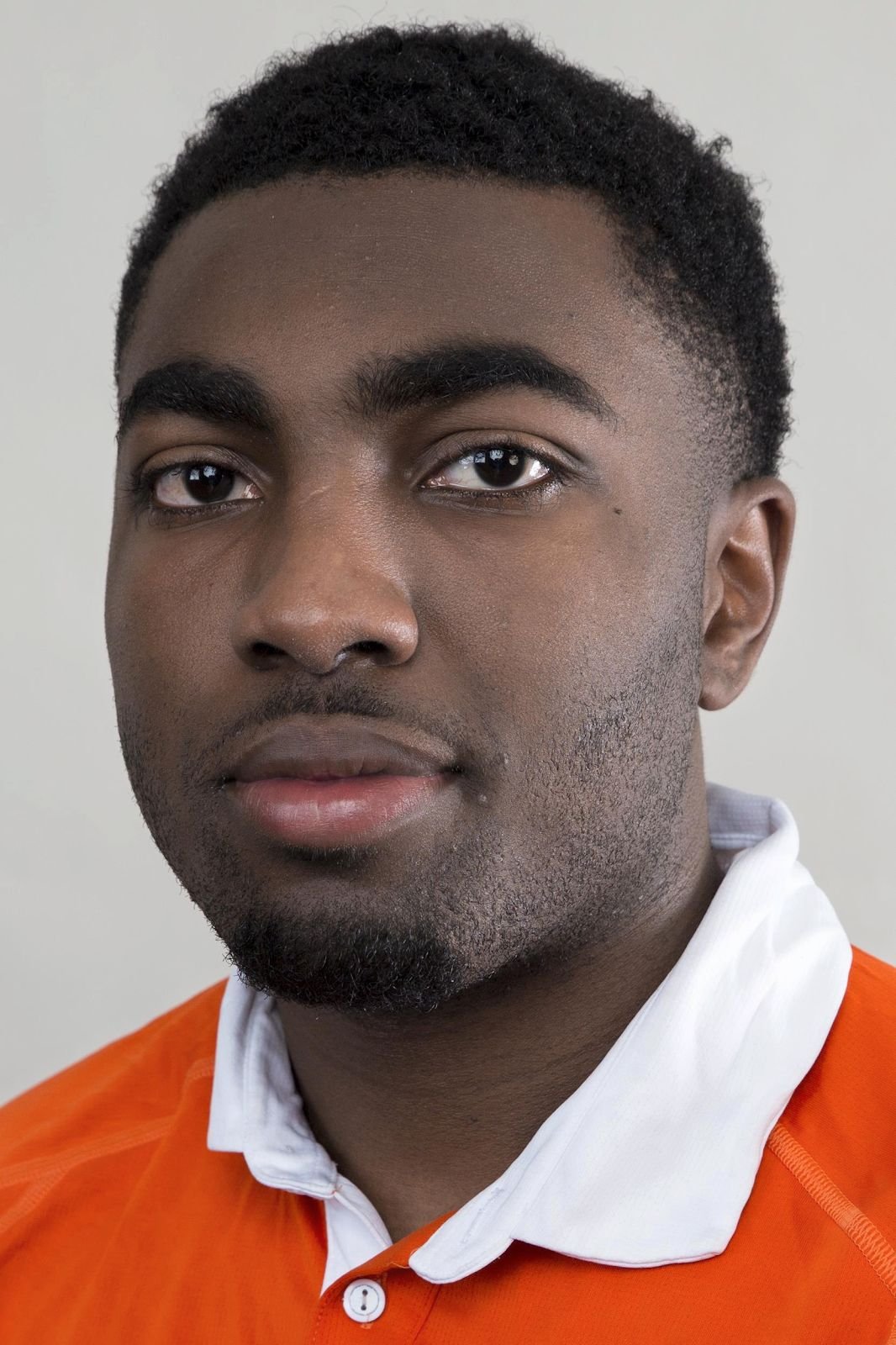 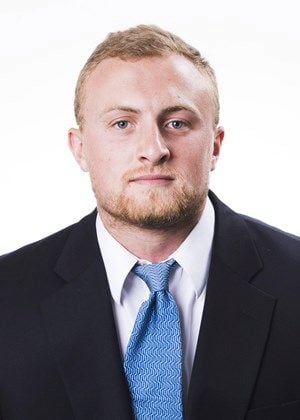 Curtis, a 2014 graduate, excelled in three sports while representing the black and gold. He played football, basketball and ran track. After Calhoun, he played football for Mercer University. Coach Curtis will serve as an assistant coach for the football and track programs.

Lester, a 2015 CHS grad, competed in both football and track while a Yellow Jacket. During his time at Calhoun, he won two state championships in football and holds the school record as part of the 4x100-meter relay team. After graduating high school, he attended and played football at the University of West Georgia. Coach Lester will begin his Calhoun career as an assistant coach for football and track.

Wright, a class of 2014 graduate, competed in volleyball, basketball and cross country. After graduating from CHS, she played basketball at Thomas University and Reinhardt University. Coach Wright will begin her tenure at Calhoun High School as an assistant coach for the girls basketball and tennis programs.