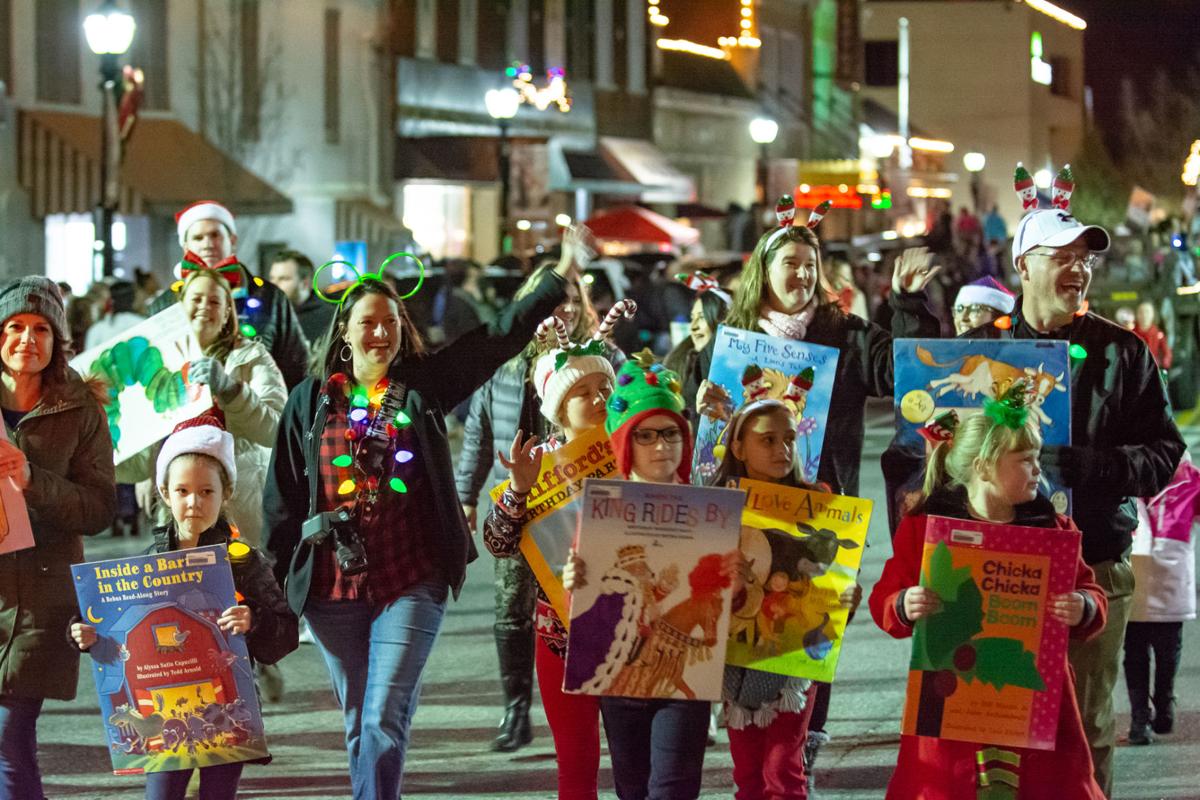 Calhoun Primary and Elementary Complex students sport the covers of some of their favorite children’s books in the Christmas Parade downtown on Dec. 13, 2018. 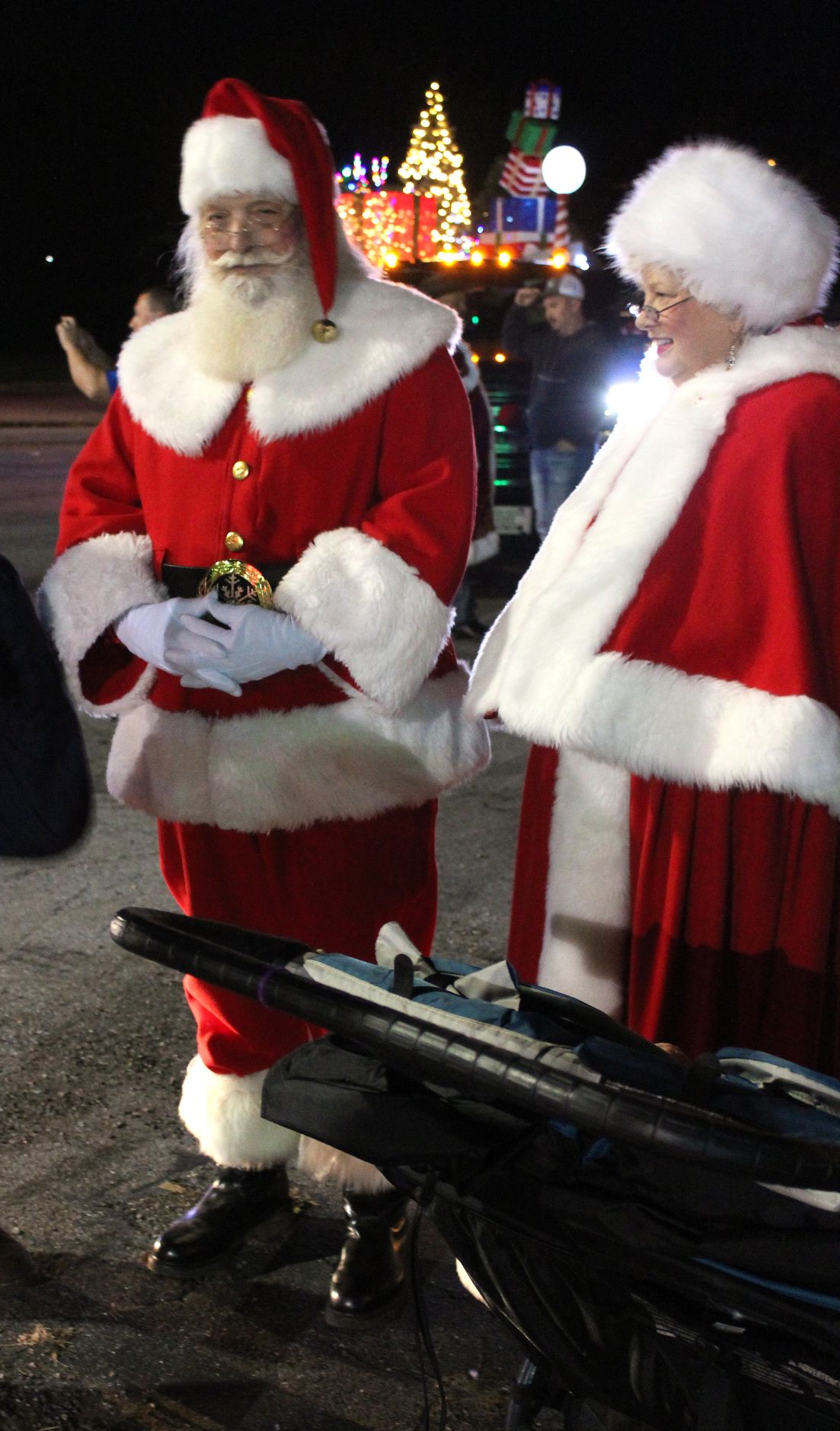 Calhoun Primary and Elementary Complex students sport the covers of some of their favorite children’s books in the Christmas Parade downtown on Dec. 13, 2018.

A year after being canceled due to the COVID-19 pandemic, the Calhoun Christmas Parade is set to return for 2021.

“The parade applications have been submitted to the City of Calhoun,” Gordon County Commissioner Bud Owens, who is also a parade coordinator, said Tuesday evening. The Calhoun City Council will vote on that application at their next meeting, according to Owens.

The 2021 parade theme will be “The Miracle on Wall Street” and float participants are encouraged to follow the theme with float designs that depict the individual groups interpretation of what a Christmas miracle would be like in Calhoun.

Entries will be judged in several categories with winners being recognized with a plaque. This year the NW GA Regional Fair will also provide a cash award to the winning entry in each category.

The event is sponsored by the Gordon County Chamber of Commerce which will handle registration and pre-event coordination, as well as the Northwest Georgia Regional Fair which coordinates parade production and logistics.

The Downtown Development Authority, which coordinates downtown pre-parade music and judging, is also a sponsor.

Registration information will be available beginning in July at the Gordon County Chamber of Commerce, 300 South Wall St. For more information please contact the Chamber at 706-625-3200 or parade coordinator Bud Owens at 706-331-4173.

The parade has been an annual staple in Calhoun for nearly thirty years, beginning from an idea by Ginger Loy and Bud Owens to have a downtown Christmas event that rivaled parades in larger communities.

The parade has drawn huge crowds since its inception and has become the largest annual single night gathering in Gordon County. Thousands attend or participate in the downtown Calhoun area including all local school bands.

Arrest made in Fremont shooting