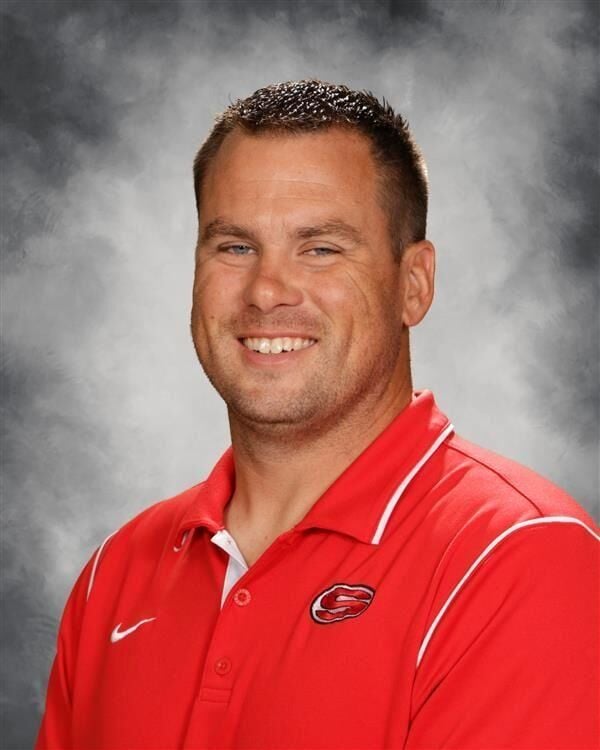 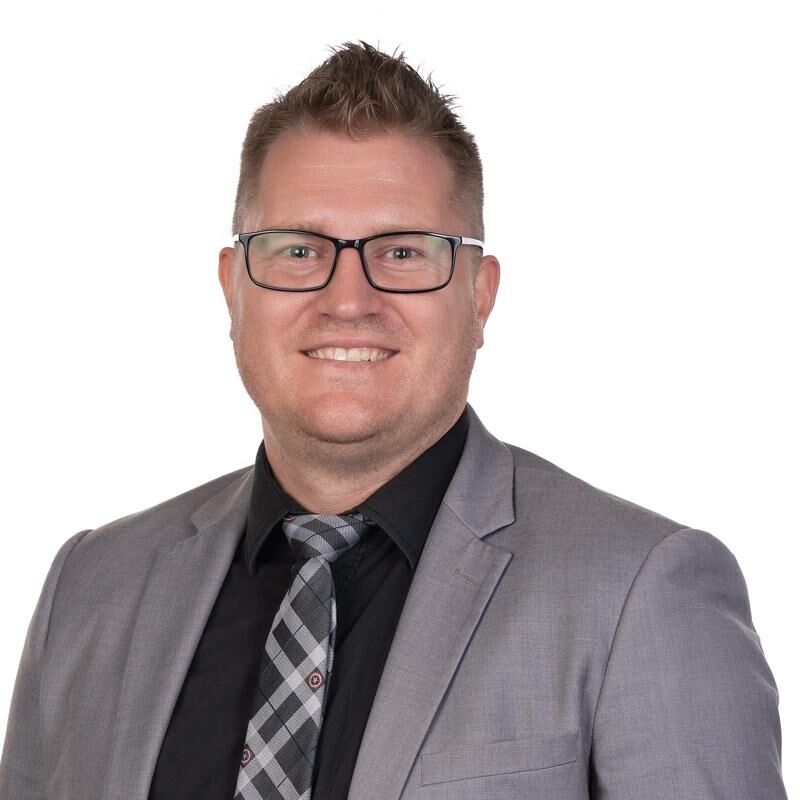 The Gordon County Schools Board of Education voted to approve the tentative fiscal year 2021-2022 budget at its meeting on Monday evening. No changes were made to the document since it was discussed at the board’s last meeting on April 26.

The finalized budget for fiscal year 2021-2022 calls for a beginning general fund balance of $17.9 million and an ending balance of $14.45 million, with general fund revenues of $60.7 million and expenditures of $64.2 million. For the fiscal year beginning July 1, Gordon County Schools is planned to receive $41.2 million from the state and $18.8 million from local taxes, with the remainder coming from other local sources.

In addition to $40 million set aside for instruction, the budget presented Monday features changes to the salary schedule aimed at making the district more competitive than surrounding school systems. Classified staff, which includes employees like paraprofessionals and bus drivers, will see a 5% increase to their pay scale under it. They will also benefit from a new “step increase system” that district finance director Mendy Goble said guarantees a 1.5% pay increase for those staff members each year until they max out on the pay scale for their position.

School nutrition and other school-based staff will also see a new salary schedule under the new budget. Modeled after what has been done in other local systems, Goble said the new schedule would help provide guidance on when these staff should receive pay increases and how often.

A full copy of the budget can be viewed online on the Gordon County Schools website, at www.gcbe.org/Page/746.

In other business, the board also voted to approved the designation of funds from the district’s Land and Building Fund, which was built into the budget years ago by a different board, for high school programs in an attempt to offset the losses some schools and athletic departments have seen as a result of canceled sporting events, games and performances.

GCS Superintendent Dr. Kimberly Fraker said $55,000 will go to each high school in the county to be used for athletic extracurriculars and $10,000 will go to each for use in the fine arts. Restroom facilities at some of the local athletic fields will also be rehabbed, as will the bleachers at Red Bud Middle School.

Also approved was the superintendent’s recommendation for the assistant principal’s position at Fairmount Elementary School. Michael Farley will fill the vacancy that will be created by Rebecca Champion’s promotion to principal for the 2021-2022 school year.

Chuck Langston was also approved by the board to serve the school system in the role of Technology Director for, effective immediately. Langston has been with Gordon County Schools since 2007 and comes to the position from his role as the district’s 6-12 Instructional Technology Coordinator, where he has served since 2018. Prior to his experience in the technology department, Langston taught at Ashworth Middle School and Gordon Central High School.

For more information about Gordon County Schools or to access board minutes and agendas, visit www.gcbe.org.

Kemp gets 'frustrations out of the way' before trumpeting business wins

Dozens of protesters gather for anti-vaccine rally in front of L.A. City Hall, no problems reported

Enforce Biden's vaccine mandate? Horry sheriff and others in SC say they won't