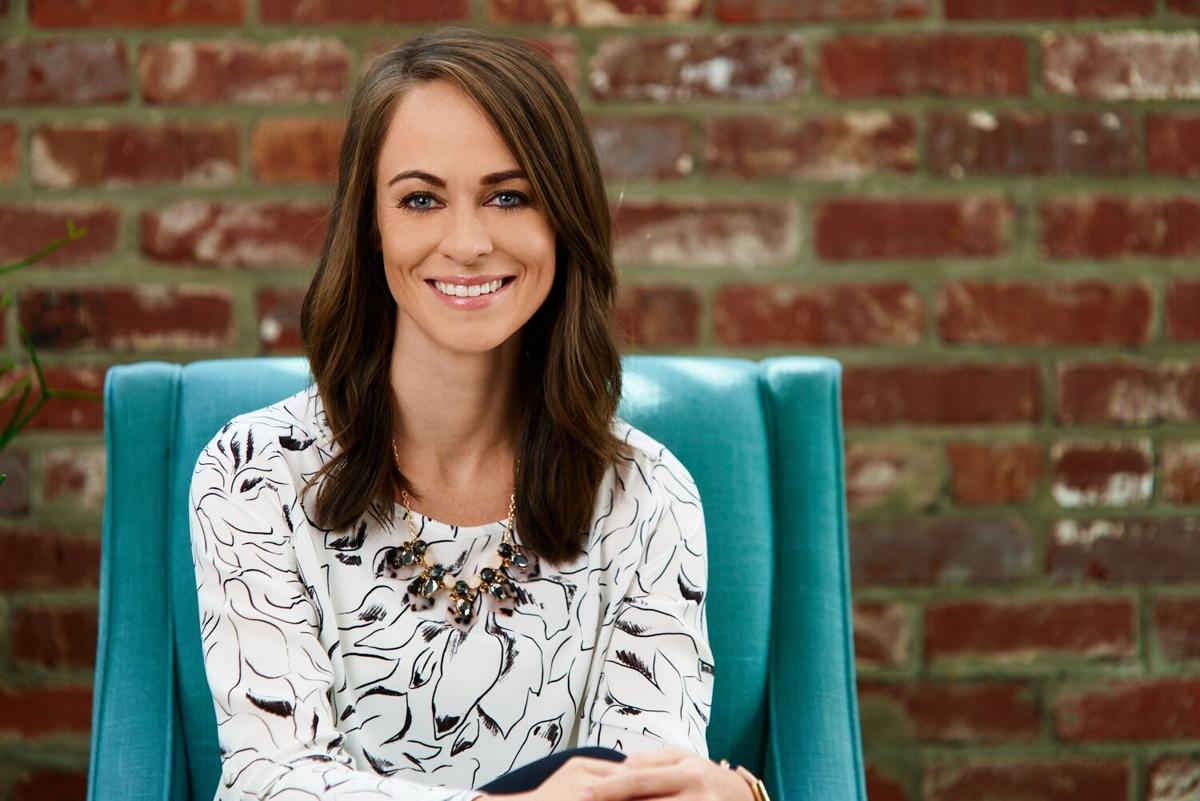 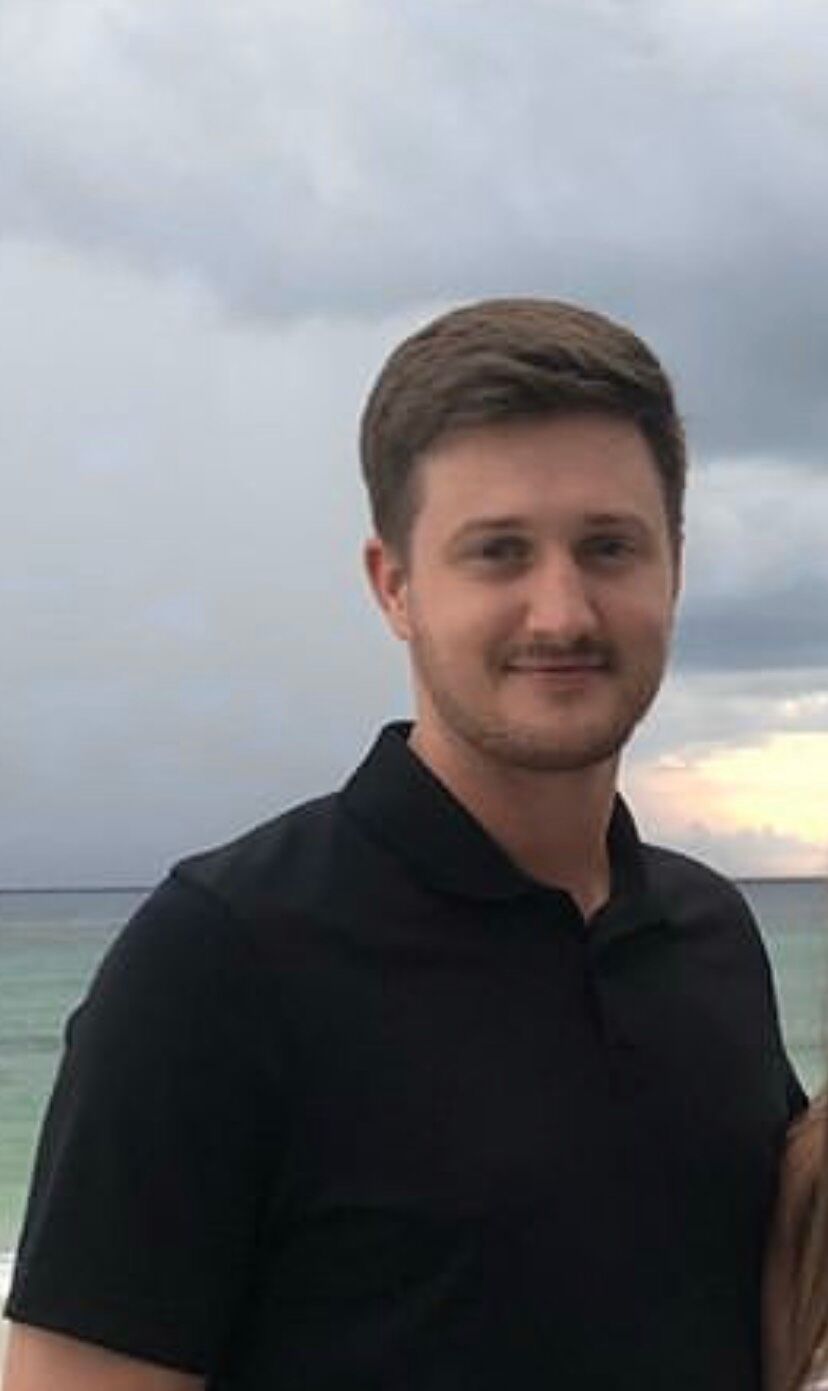 The Gordon County Chamber of Commerce will present a resumé workshop facilitated by Kasey Farriba, certified professional resumé writer and owner of hireguide, the company she created five years ago.

The event, sponsored by Coca-Cola Bottling of Rome, will be held on Monday, Aug. 17 from 9 a.m. to noon at the historic GEM Theatre in Downtown Calhoun. It will be free to students presenting a valid student identification card and $50 for adult professionals. Online registration can be completed at www.gordoncountychamber.com/events.

“The chamber is happy to offer this live event and grateful to Coca-Cola Bottling of Rome for its sponsorship,” said Kathy Johnson, president and CEO of the chamber. “They were a perfect fit for this event, since community involvement is such an important element of their corporate culture. When we reached out to Clayton McMasters, business development manager with the company, the chamber received a quick and positive response. Coincidentally, McMasters began his career with the company in 2011, just as Farriba was doing the same and recruiting for them and other companies.”

Farriba is a UGA graduate and certified professional resumé writer whose career began in 2011 in recruitment for mid-size and Fortune 500 companies including Coca-Cola, thyssenkrupp, Voya Financial, Georgia Pacific, ADP and Pfizer. She spent several years in recruitment before launching hireguide in 2016, a resumé writing and career coaching services that equips clients in North Georgia, Metro Atlanta and nationally with everything they need to master the modern job search. She is currently employed in the business sector and about to begin a master’s program while running hireguide in tangent.

“My mission with hireguide is to make a tangible impact on people’s lives by enabling them to secure more interviews and more offers for better paying jobs that they will love. The goal of the workshop is to teach attendees how to create a modern resume — including design, content and structure — so they leave with the beginnings of a strong resume they can later build out on their own,” said Farriba. “To be successful in today’s complex digital job search, job seekers must be armed with expertly developed, keyword friendly, and visually appealing resumés, and cover letters. In the Aug. 17 workshop, I plan to focus on those topics, although I provide training in other areas, including interview techniques and other essential skills.”

McMasters and other representatives from Coca-Bottling of Rome, including Sales Center Manager Tony Ray, will be present at the event and plan to distribute sample products. A graduate of UT Chattanooga in Business Marketing, McMasters started his career with Coca-Cola in 2011, working in the Cooler Service Department. During his nine years, he has worked in service, sales and marketing departments. He spent seven years in Chattanooga and the last two in Rome.

“Coca-Cola United has always been community focused, said McMasters. “When people get together for events, meetings, or any other gatherings our products are enjoyed and consumed at a higher level. Our leaders recognized that early on and have made countless efforts to give back to the community and partner with communities all over Northwest Georgia. This is accomplished by sponsoring events or giving to local charitable groups.”

Ray, sales center manager for United, said, “United’s service model provides more service to the customers. Rome Coca-Cola is ready to build on that tradition and grow our presence in this community.”