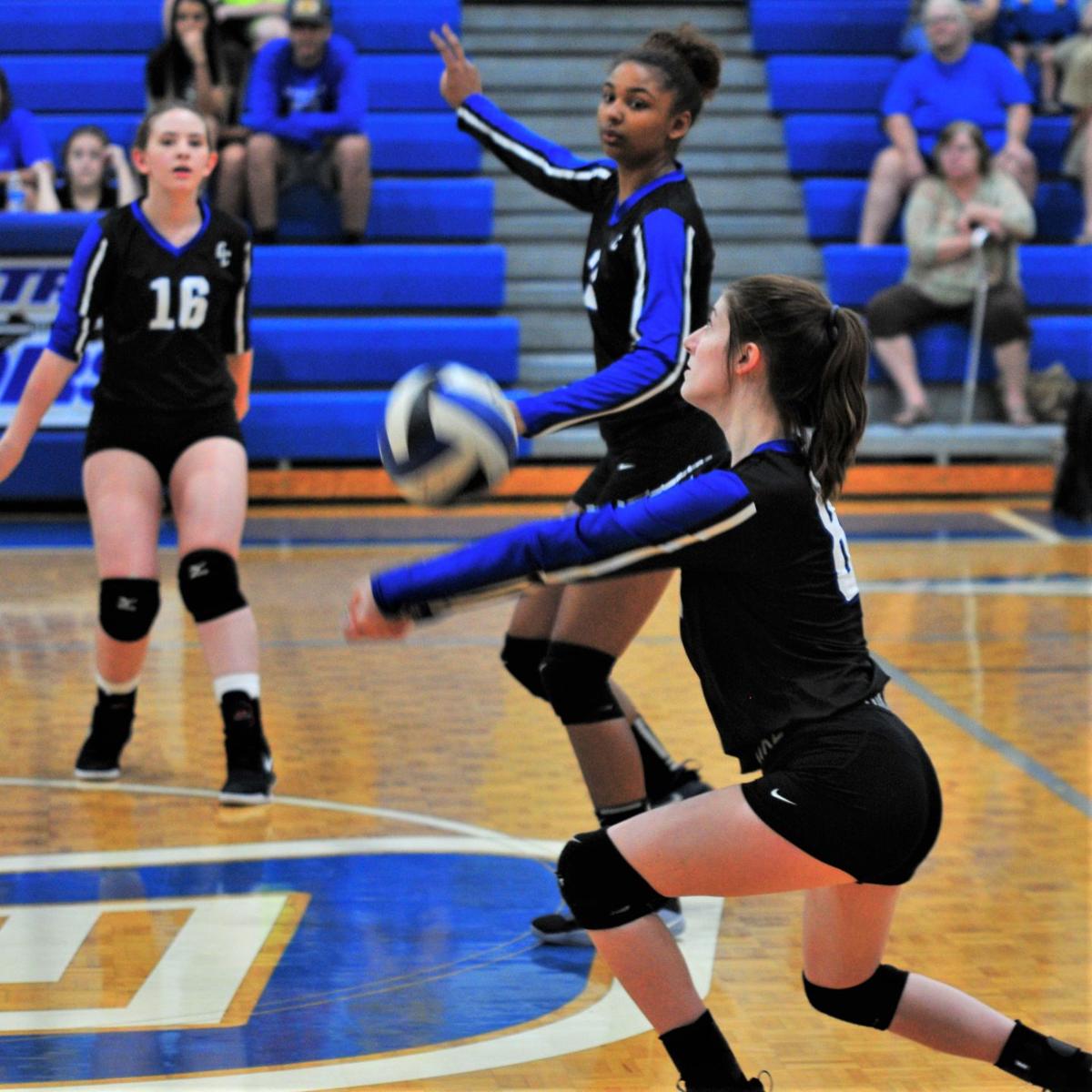 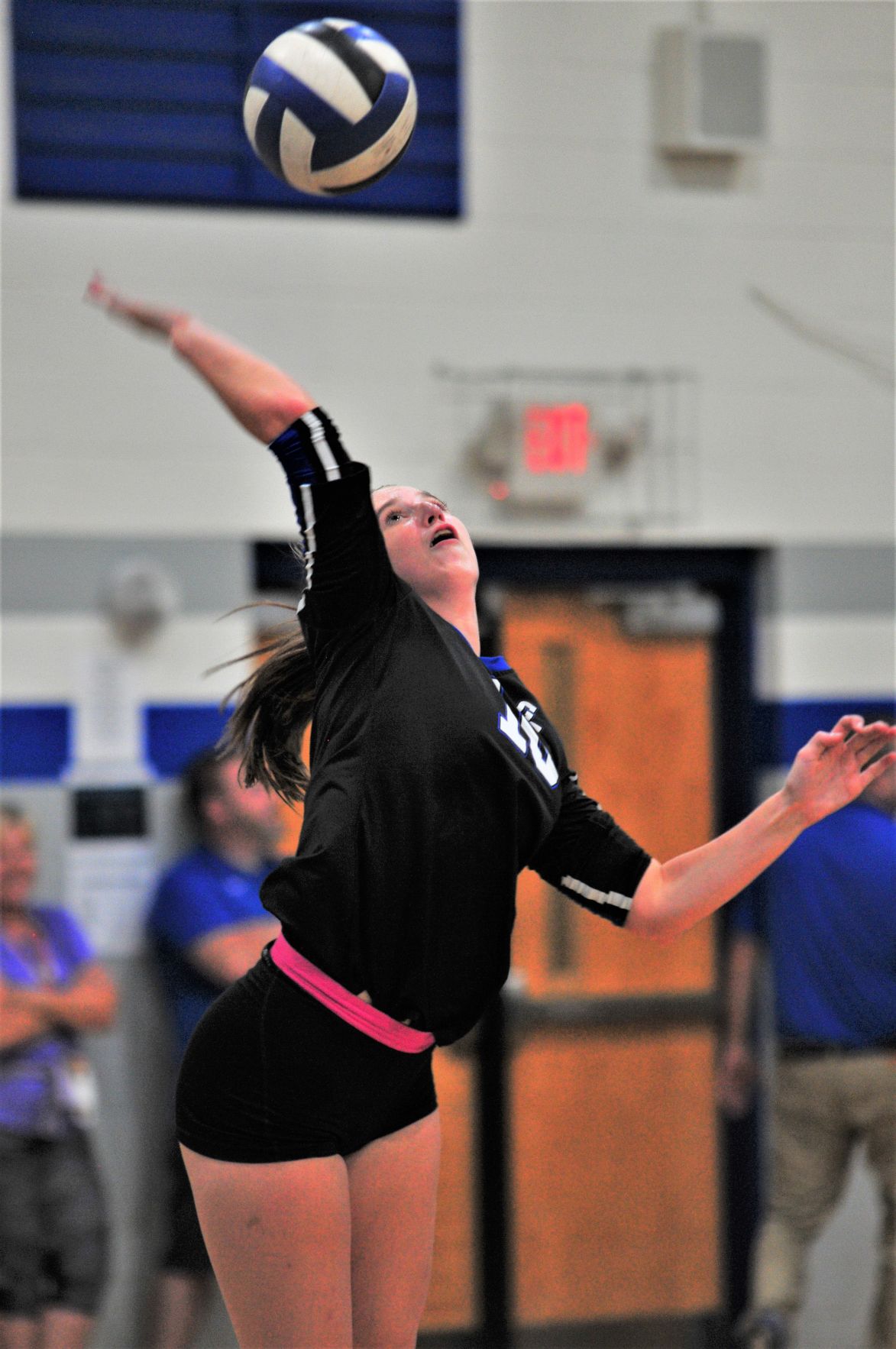 The Gordon Central Lady Warriors picked up their third win of the 2019 season, sweeping Morris Innovative at Gordon Central High School on Tuesday. The victory is also Gordon Central’s first in area competition.

“I feel like we’re improving,” Lady Warriors head coach Alicen Pearson said. “I feel like our biggest area of growth is definitely serve-receive because that was our weakest going into the season. We’ve really worked on where they need to transition and how to adapt to each team.”

The Lady Warriors asserted their home court dominance from the get-go. After trailing 2-1 early, GC rattled off an 12-0 run, making the score 13-2.

From there, the Lady Warriors never looked back, taking the first set 25-8.

The second set saw some lineup changes. After a back-and-forth start to set No. 2, Gordon Central started to pull away during an 8-3 run, stretching the advantage to eight points (17-9). From there, the Lady Warriors closed on an 8-4 stretch, capturing the second set 25-13.

The third set began much like the second, with both teams trading points. With a slight 5-4 edge, Gordon Central went to work, shedding all doubts of a comeback. The Lady Warriors would go on to close the evening on a 20-4 tear, securing the third set victory 25-8 and the 3-0 sweep.

“We played three different lineups, so I could see all my setters in setting positions starting in front and back,” Pearson said. “I switched around my middles and the outsides so everyone got time in a position I want to see them grow in.”

Pearson said the three freshmen on the varsity squad each saw significant playing time on the court.

“It’s very exciting,” Pearson said. “Very promising to see someone, as a freshman, show that much promise because then I know it’s just going to get better each season and each game.”

After road matches at Ringgold on Thursday and at Gordon Lee on Monday, the Lady Warriors return home on Tuesday, Sept. 17 to host Dade County and the Calhoun Lady Jackets. Tuesday’s matches start at 5 p.m. at Gordon Central High School.

Report: U. of Michigan missed chances to stop doctor's abuse

Clippers hopeful Serge Ibaka will return from injury this week

No. 2 Mount St. Dominic over No. 7 Indian Hills - Softball recap

South Bend baby killed in crash on US 31