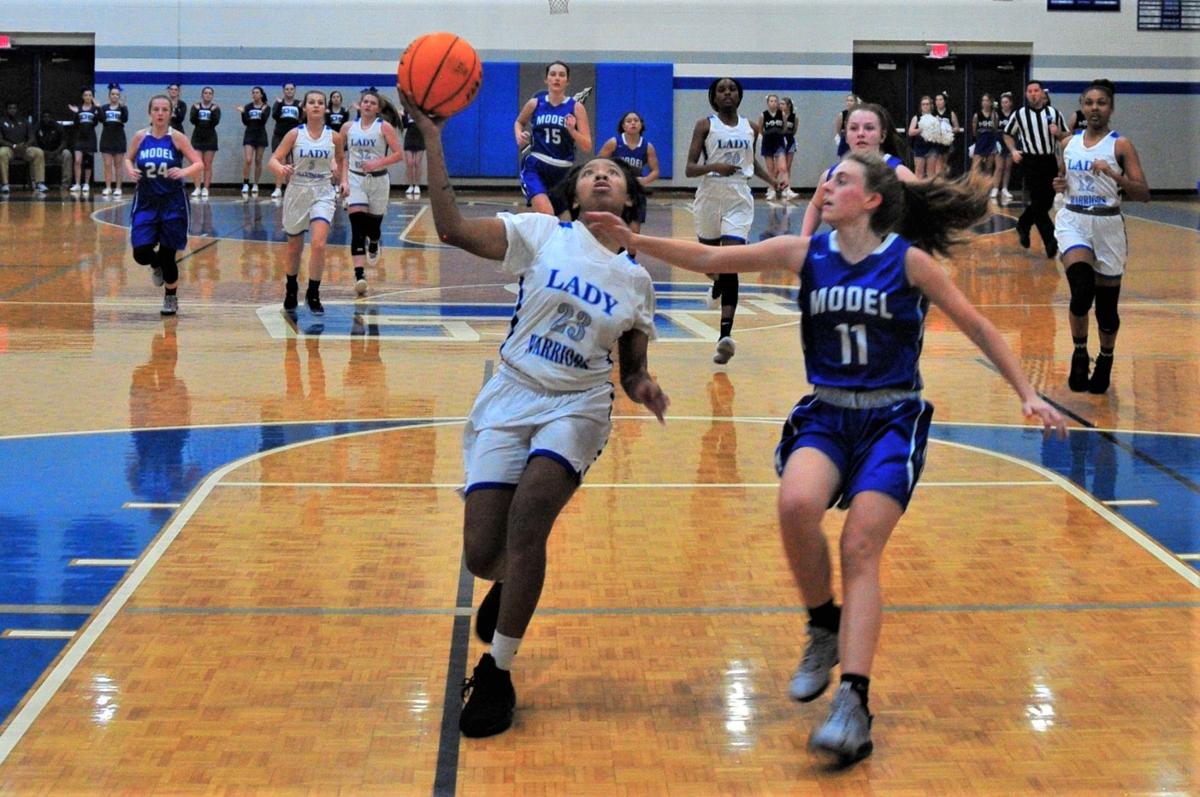 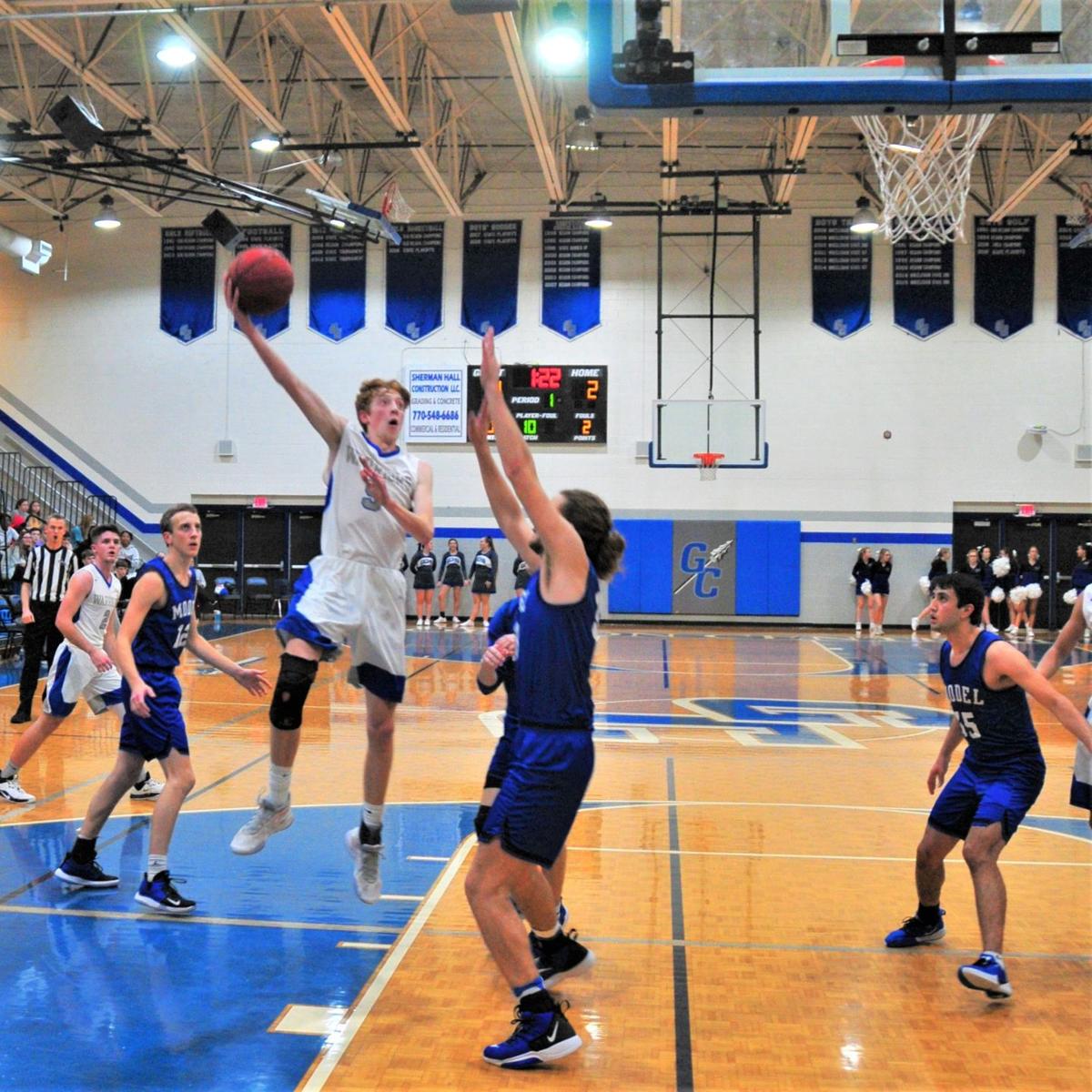 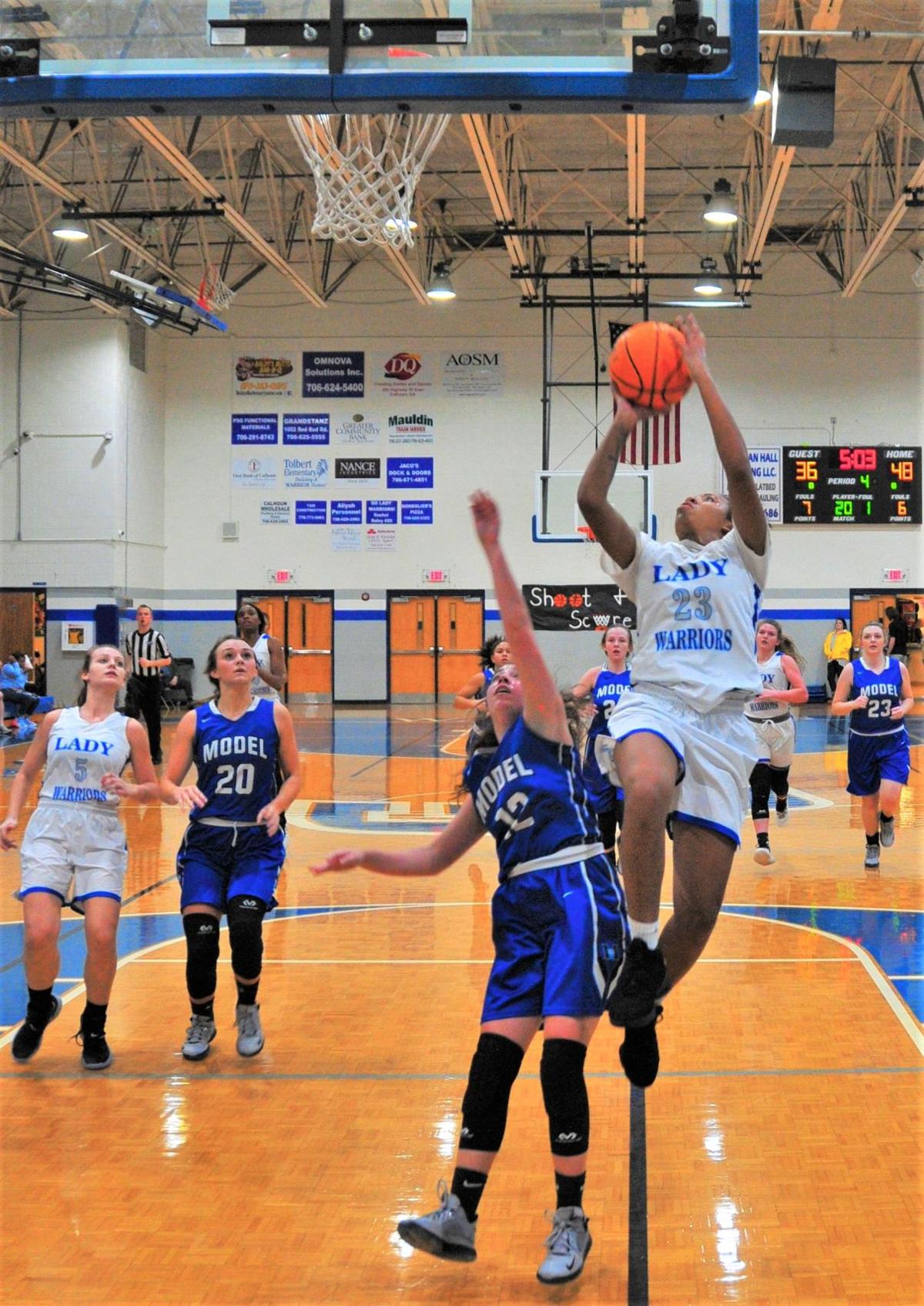 Coleman got started early, scoring 14 points in the first quarter. To put that figure in perspective, GC led 20-7 after the first eight minutes.

At halftime, Coleman posted 20 points on 7-of-9 shooting from the field. She would only miss four shots on the evening.

“How competitive she is,” Swanson said. “She tried to get her teammates involved. We’ve got to finish when she passes the ball to them.”

As Swanson is eluding to, outside of Coleman, the Lady Warriors had several open looks at the hoop, but were at times unable to finish.

“I think we missed anywhere between eight to 10 layups,” Swanson said. “I think we just don’t focus at times when we’re wide open. I think a lot of the missing is you’re not giving yourself a good angle either.”

Friday night features a tougher test for the Lady Warriors, as they welcome second-place Rockmart to Gordon Central High School.

“We’ve had zero success against Rockmart since I’ve been here,” Swanson said. “There’s five or six teams that are pretty even in this region, and it’s about matchups. For whatever reason, we have not matched up with Rockmart well. We’ll get better ... at practice and see if we can’t come up with a plan to beat them.”

The Model Blue Devils maintain their hold atop Region 7-AA after a 28-point victory over the Gordon Central Warriors (2-17, 1-8 Region 7-AA) on Tuesday.

“They’re great ballplayers. I think they’re the best team in our region,” Warriors head coach Derrick Broom said on Model. “You can’t teach size and that’s something Model has. They’re entire team is big and that definitely affected us tonight. But we can’t get down on ourselves. We’ve just got to get better and move on and stay confident.”

The Blue Devils began the game on a 12-0 run and never quite looked back. The closest the contest would be after that was 14-7.

Model’s size advantage proved to be the decisive factor in the contest, as Jared Bomer led the way with 25 points, most of those coming inside the paint.

Gordon Central also lacked an answer for Jabari Burge, who scored 16 points on the evening. Burge had 12 points at the break.

“Their size and pressure in the press, it got to us,” Broom said. “When (Bomer and Burge) weren’t in the game, we were able to get into a half-court offense.”

GC kept the contest within striking distance down 28-19 at the break, but Model’s 12-3 streak to begin the third quarter cast little doubt in the outcome.

“We’ve just got to stay focused,” Broom said. “We know what’s at the end of the tunnel. As long as we know that we’re playing the way we should be come the 1st of February, then they know we can do something in the tournament.”

In the loss, nearly half of GC’s offense came courtesy of junior Kade Steward with 22 points. Steward was the only Warrior to score more than six points.

“When we get into a half-court offense, we’ve got Kade who’s a great shooter, we’ve got Montre (Henderson) who’s a great point guard, we’ve got Clayton (Hogue), Josh (Wilson) and Wyatt (York) down low,” Broom said. “If we get the ball moving and we set good screens, we can get open shots and we were able to do that when we got into our half-court offense. That’s our biggest thing is we’re not a high-scoring team so we’ve got to step up our defense.”

Gordon Central hosts the Rockmart Yellow Jackets on Friday, Jan. 17. Tipoff between the Lady Jackets and the Lady Warriors is scheduled for 7 p.m., immediately followed by the boys game at 8:30 p.m.

CATS extending service suspension through May 17

Rep. John Lewis to be honored by American Cancer Society

Alive in Roswell and other city events returning this summer

The Latest: Biden says Israel has right to defend itself

UPMC to host COVID-19 vaccine clinic for individuals 12 and older in Carlisle, Harrisburg