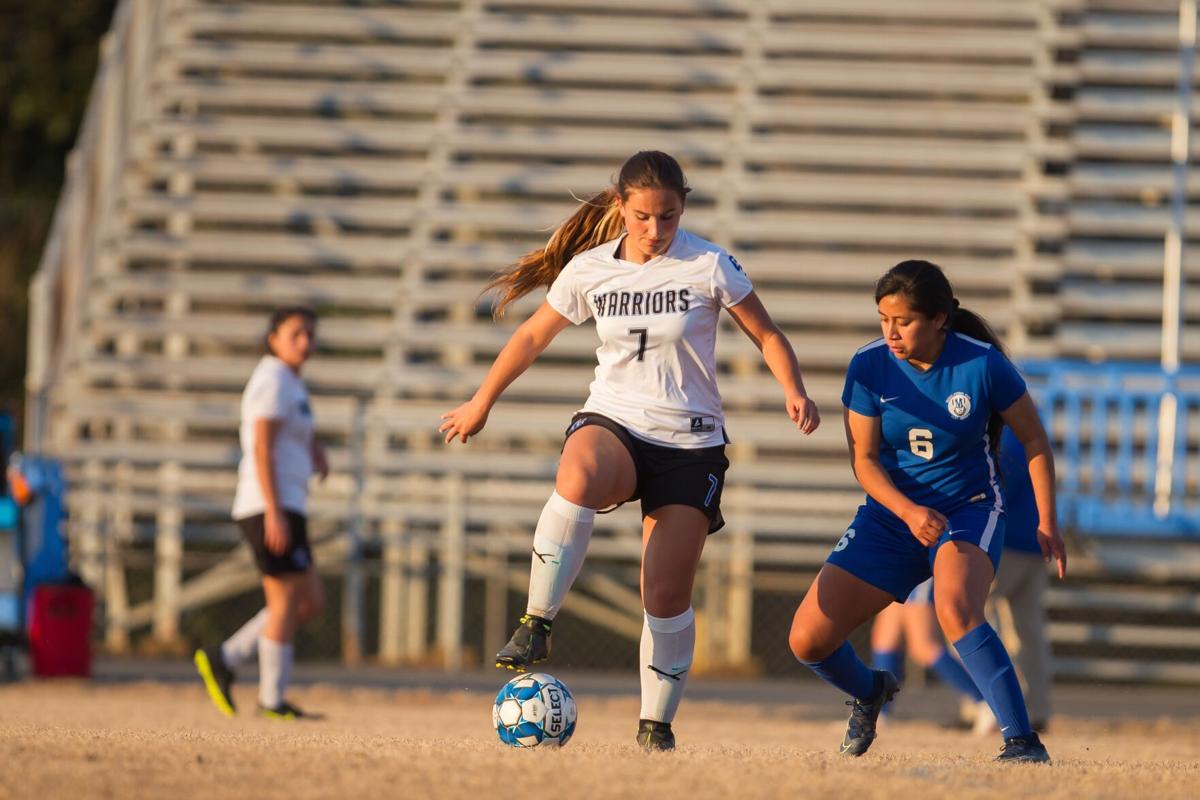 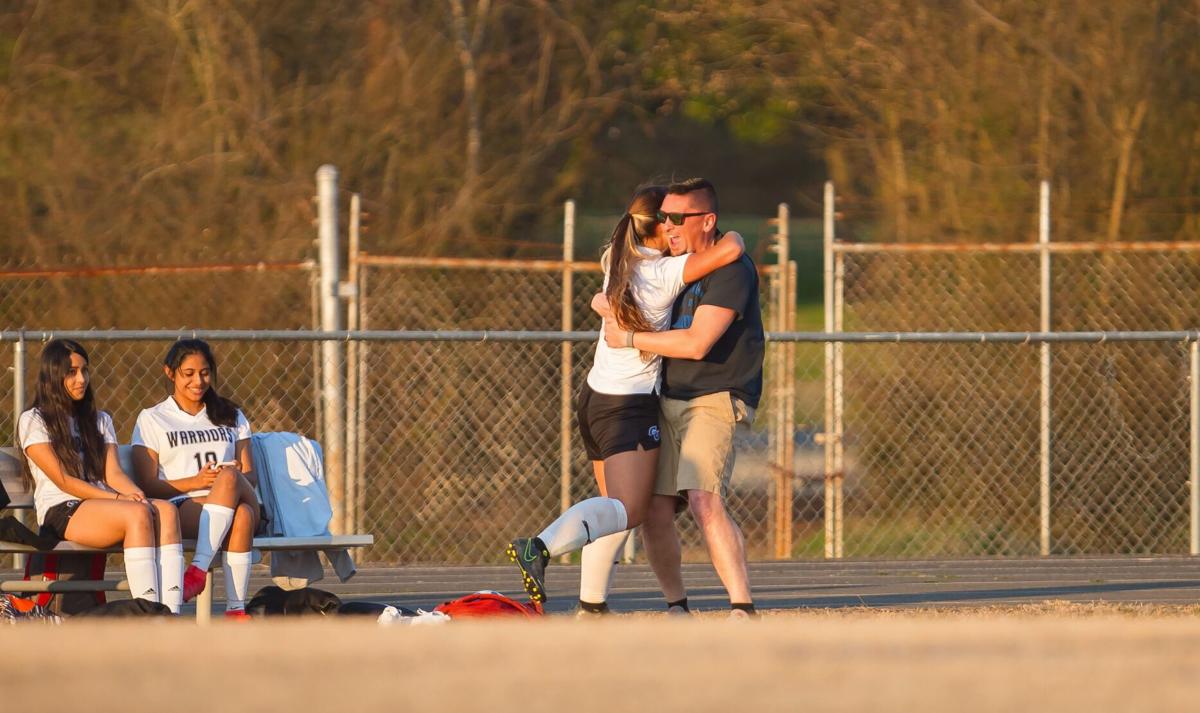 Gordon Central split a road series at Model High School. The Warriors keep their undefeated season in motion with a 1-0 shut-out victory while the Lady Warriors lost by two to the host Lady Devils.

Zeke Parada’s lone goal proved the difference maker in a physical 1-0 victory. GC improves to 6-0 overall, including 4-0 in Region 7-AA.

“This is everything I expected,” Warriors head coach Matt Wiley said. “I was really, really pleased we scored early because ... I know we plan to score, we have guys that can score, you never know what’s going to happen early on.”

Parada tallied less than five minutes into the first half and looked to have set the tone early on, but both teams dug in and a defensive battle ensued.

Model’s best chance of the second half came right at the very end, as Model was awarded a free kick, boomed the ball deep into the 18-yard box, but GC goalkeeper Armando Sanchez made a diving save to preserve the clean slate.

“It was great and he is an awesome kid and I know he makes us proud,” Wiley said. “Came in clutch again. Had a couple of saves, but that last one, punching it out, was great.”

Wiley said for the Warriors to continue adding to the win column, the team must have a high level of energy they bring to every game.

“We actually have only one more away game in the region and then we are home for five so it’s a good stretch for us,” Wiley said. “We like being at home. We like our field ... and we’re comfortable there. Everyone’s a threat in our region and it’s been like that every year.”

The Lady Warriors could not overcome second-half mistakes and lost at Model 3-1.

“I knew they were a high-intensity, high-scoring team, high-power offense,” Wiley said. “ I told my girls we’re going to sit back, we’re going to be patient, we’re going to play defense, protect our keeper and they did that. They played for 40 minutes really well, (but) we made mistakes in the second half. We made two very big mistakes that I need to adjust on.”

After a scoreless first half, the Lady Warriors jumped on the board 25 seconds in as Lauren Akemon scored her first of two goals.

Down 2-0, Gordon Central broke the deadlock when Cora Stepp connected a high-arching, left-footed shot into the top right corner of the goal to cut Model’s advantage in half.

“Cora’s a brilliant shooter so I knew if we could net one, that was the goal is just to net one to kind of rattles the cages a little bit,” Wiley said. “She can shoot from deep. It was a beautiful shot too. I was really happy for her because I know she wanted that.”

However, Akemon restored the two-goal edge 58 seconds later off a free kick and it would hold up through the final horn.

“We are going to work on just basics, there’s just a few things we need to add a little finesse to,” Wiley said. “Their intensity was really good. I told them ... if you play every game like you did tonight in the first 40 minutes, then we will be very good in our region.”

The Warriors are off until Tuesday when they host Fannin County. The Lady Warriors will kick off at 5 p.m. while the boys start at 7 p.m.

This will be Gordon Central’s first home games since Feb. 8.

Kevin Sherrington: Cowboys’ biggest problem — a lack of NFL-caliber talent — is fixable, and sooner than you think

The dilemma in pausing J&J vaccine over risk of blood clots: Will it save lives or cost them?

AP Interview: Beijing says US 'too negative' toward China

Arizona coach Jedd Fisch stresses accountability, on and off field, as Wildcats work through spring