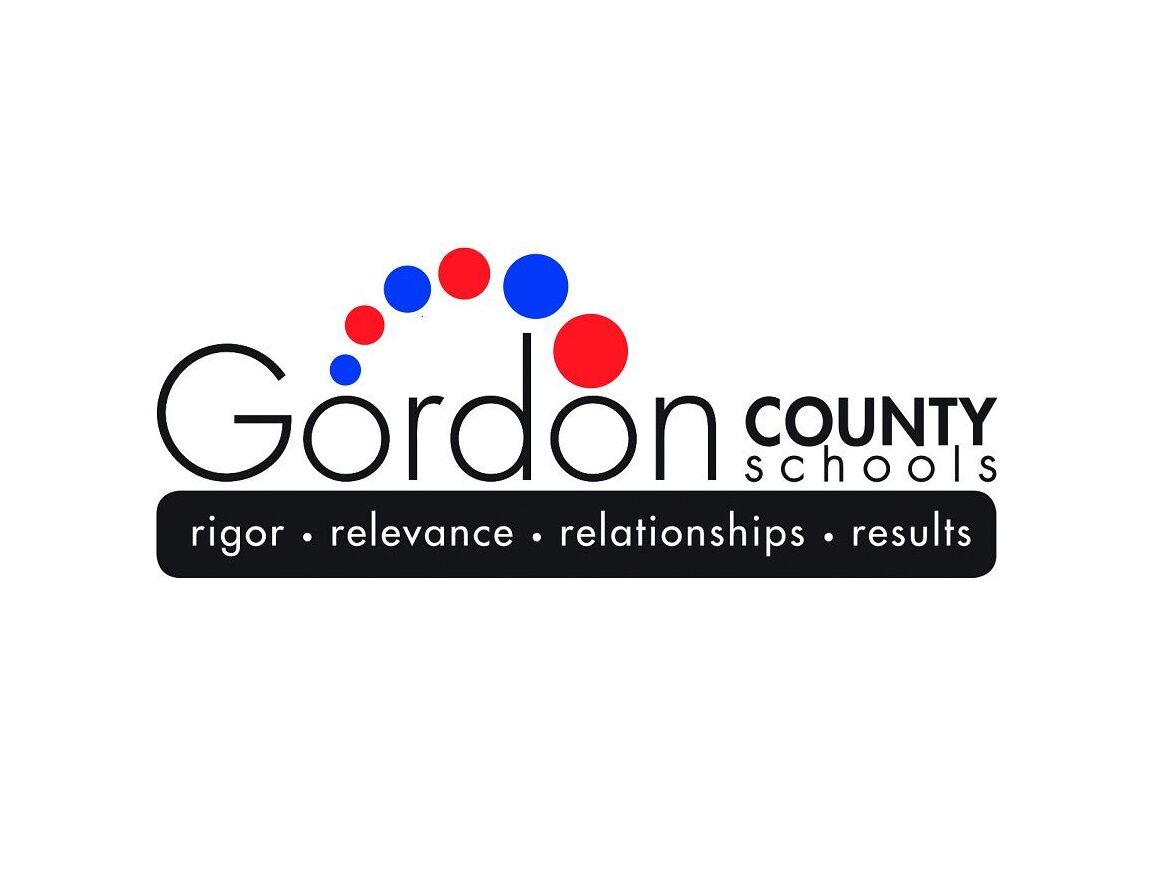 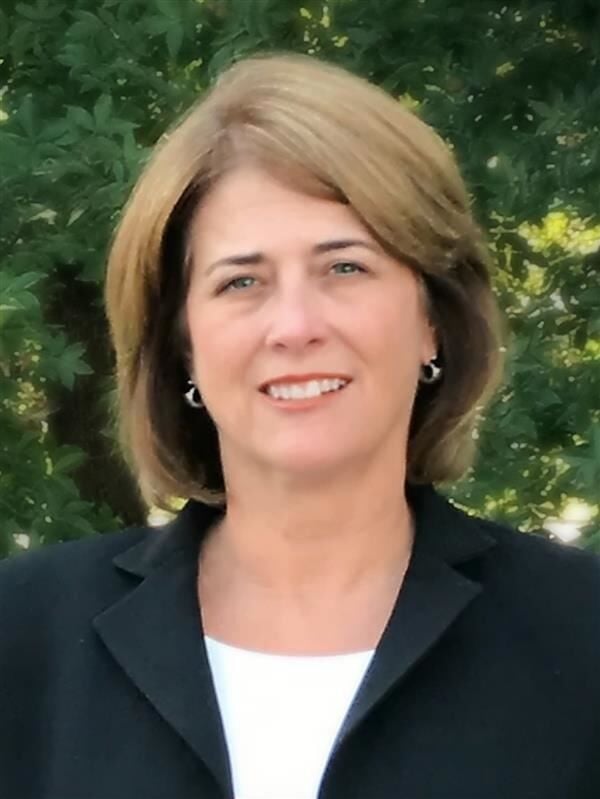 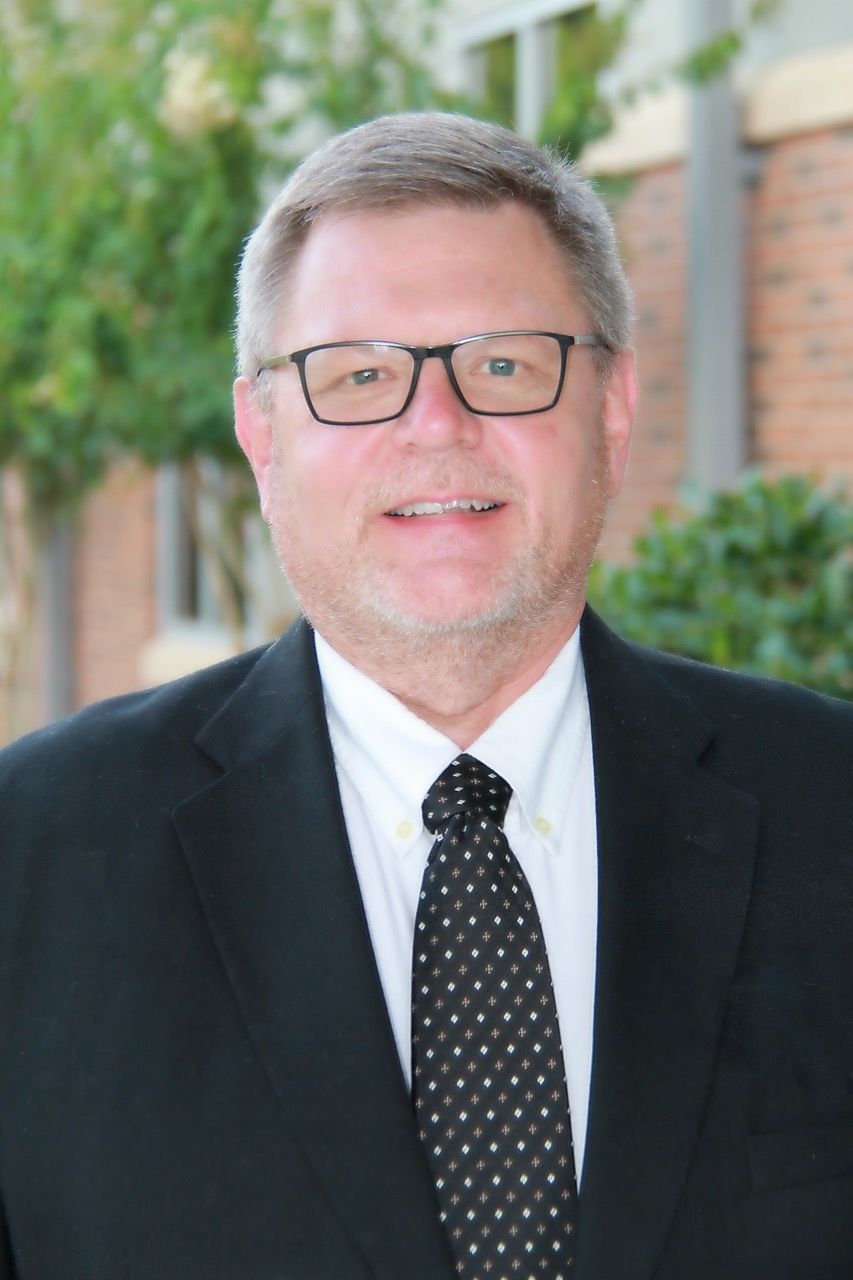 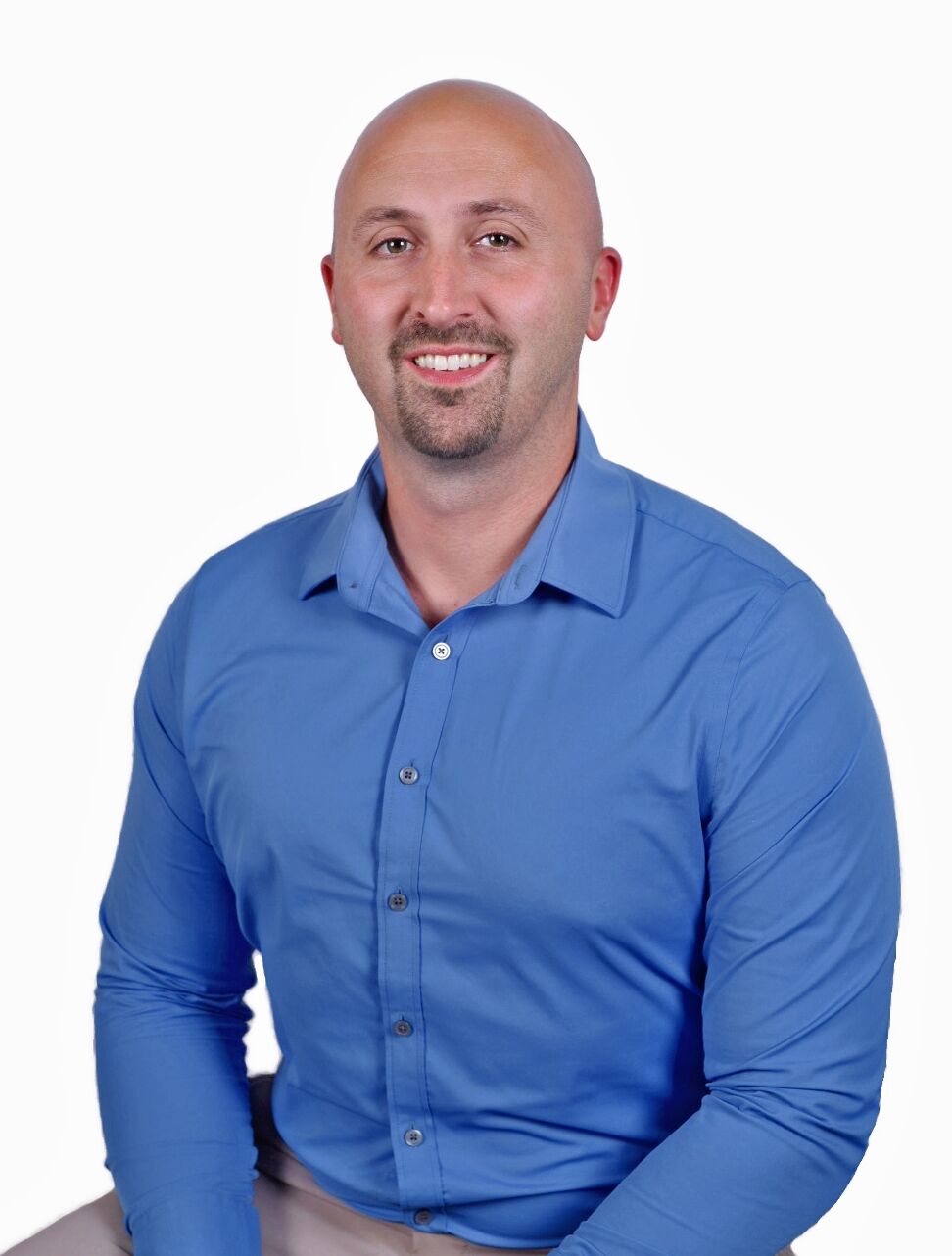 The Gordon County Schools Board of Education approved the final budget for fiscal year 2021-2022 (FY22) at its meeting on Monday night. The vote was 5-2 with Board members Eddie Hall and Kacee Smith providing the only dissenting votes.

Hall questioned why the end-of-year balance was so much lower than that at the start of the year and expressed concerns over what he called “deficit budgets,” citing his role as a “financial stakeholder” on behalf of the county.

“It’s what you have to do, but as we continue to spend money, that’s on the backs of the taxpayers,” Hall said, addressing Superintendent Kim Fraker. “I say that every year. I feel like if we did it the other way our children wouldn’t suffer a bit and we wouldn’t be in a deficit situation.”

Fraker said she understood his concern and noted that she also hoped to lower costs for taxpayers, but emphasized that taking things out of the budget would result in a different in-school experience for students.

“We could cut and cut and cut, but it’s like asking if our students want one level of education or a higher level of education. We also have to think of our staff and our teachers,” Fraker said. “We all have the same goal. I want to lower costs for our taxpayers, but we can’t promise something that we don’t currently see on paper. The more opportunities we want to give our kids, the more it’s going to cost.”

Addressing Hall’s concerns more directly, Fraker said the district expects to receive some money back from the state mid-way through the year that would increase the final dollar amount in the fund balance.

Currently for the fiscal year beginning July 1, Gordon County Schools is planned to receive $41.2 million from the state, $18.8 million from local taxes and $606,125 from other local sources.

In other business, the board also voted to approve a Request for Proposals for a baseball and softball hitting facility at Sonoraville High School and approved an initiative with the Fairmount Police Department aimed at lowering speeding violations near Fairmount Elementary School.

An automated traffic enforcement device with a flashing sign will be installed near the school, thanks to the partnership, to alert speeders when they are driving too fast in the school zone. It will be on and enforced between the hours of 7:35 a.m. and 2:15 p.m.

“We appreciate the partnership with the Fairmount Police Department. This is going to hugely benefit us as a school system,” Fraker said. “We hope this is a good reminder that in all of our school zones, it is time to slow down.”

Georgians are signing up for Obamacare in record numbers

All Quad Cities in Game 2 of HACL championship series

OSU football: Reserves got their feet wet against Idaho