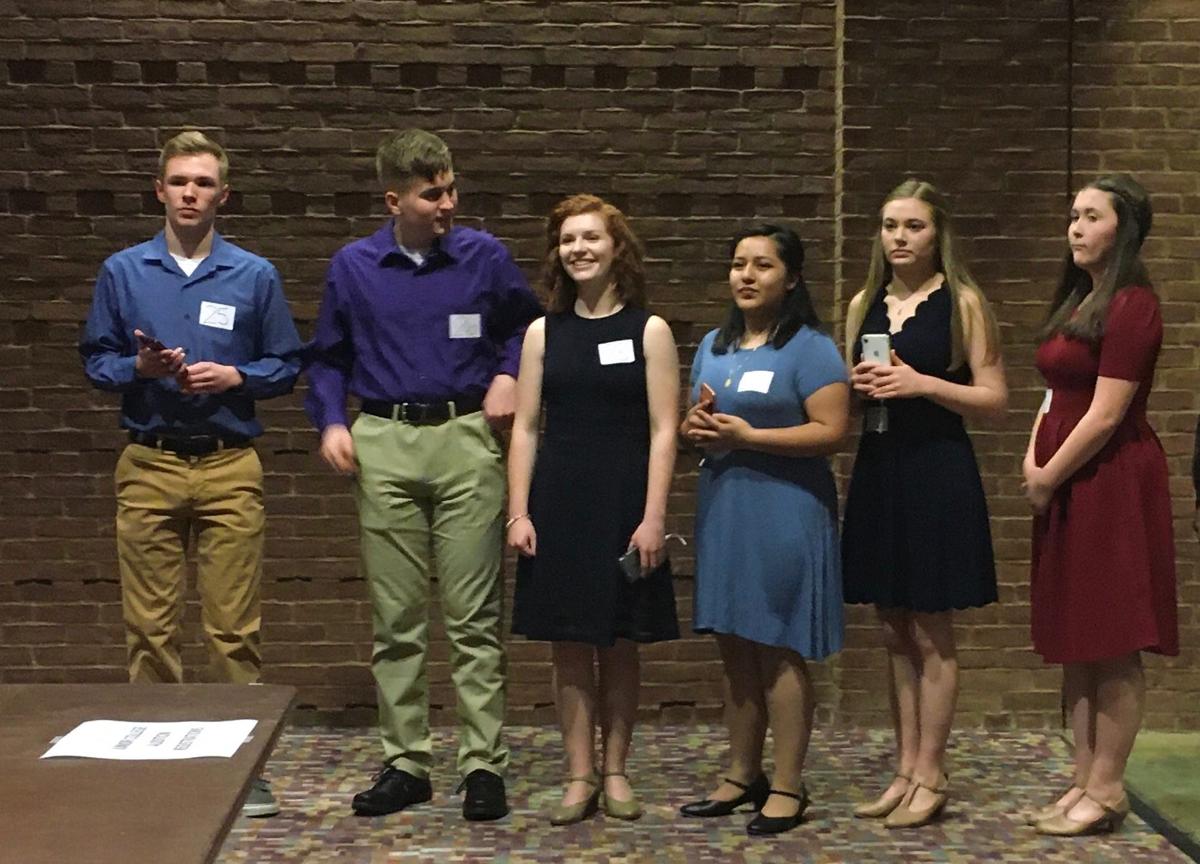 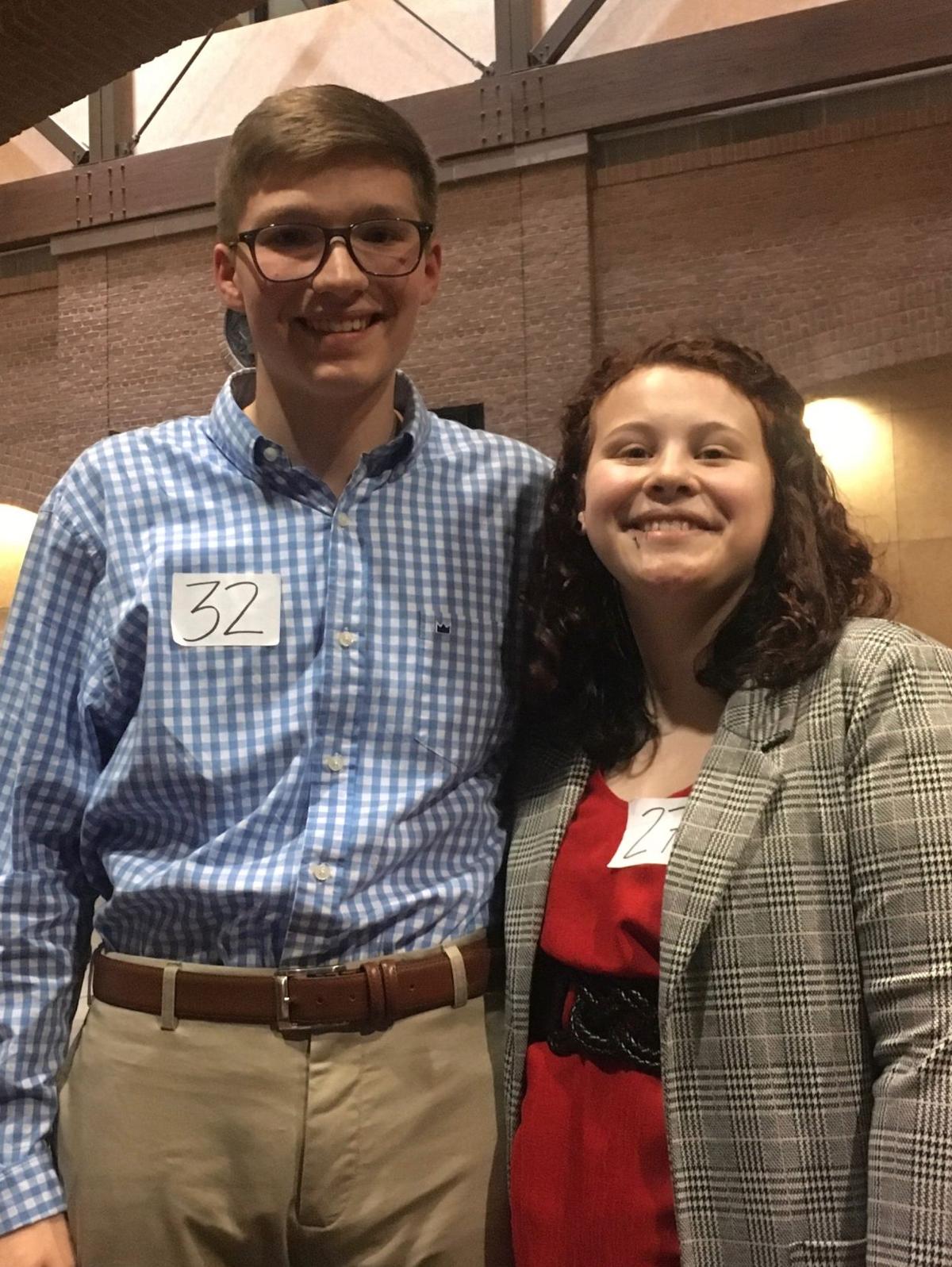 Pictured are Parker Wolfe and Lexy Payne, who auditioned in technical areas.

Pictured are Parker Wolfe and Lexy Payne, who auditioned in technical areas.

Among the eight juniors who auditioned, just over 75 callbacks were issued from colleges who were interested in them being part of their theater programs.

Michael Jordan's poignant Kobe tribute: 'A piece of me died'

Men hire lawyers over alleged abuse by U. of Michigan doctor