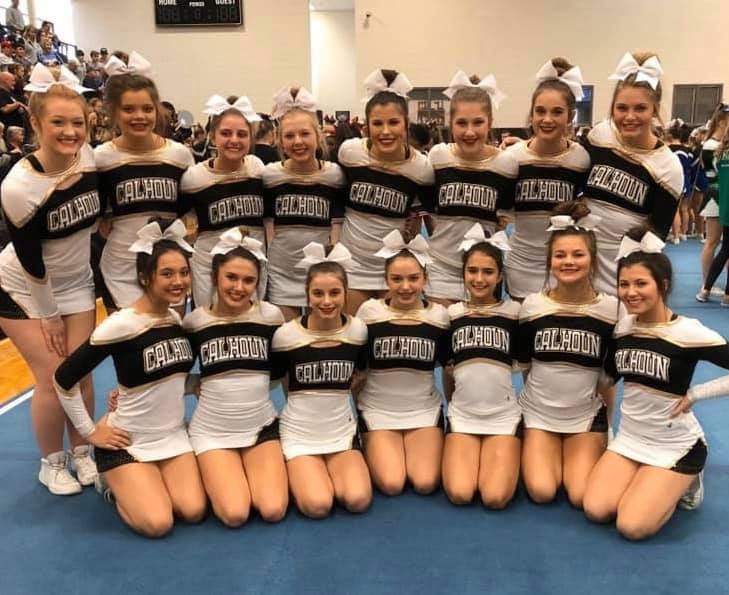 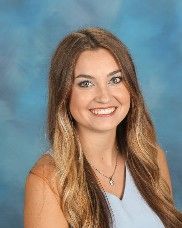 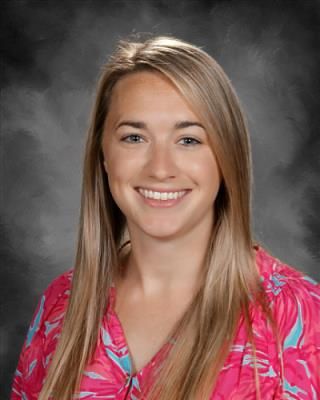 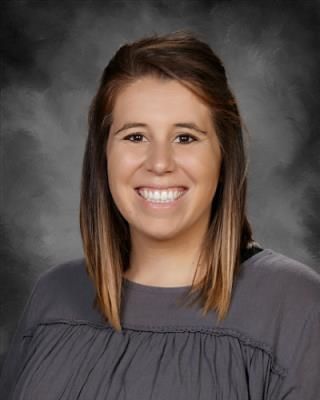 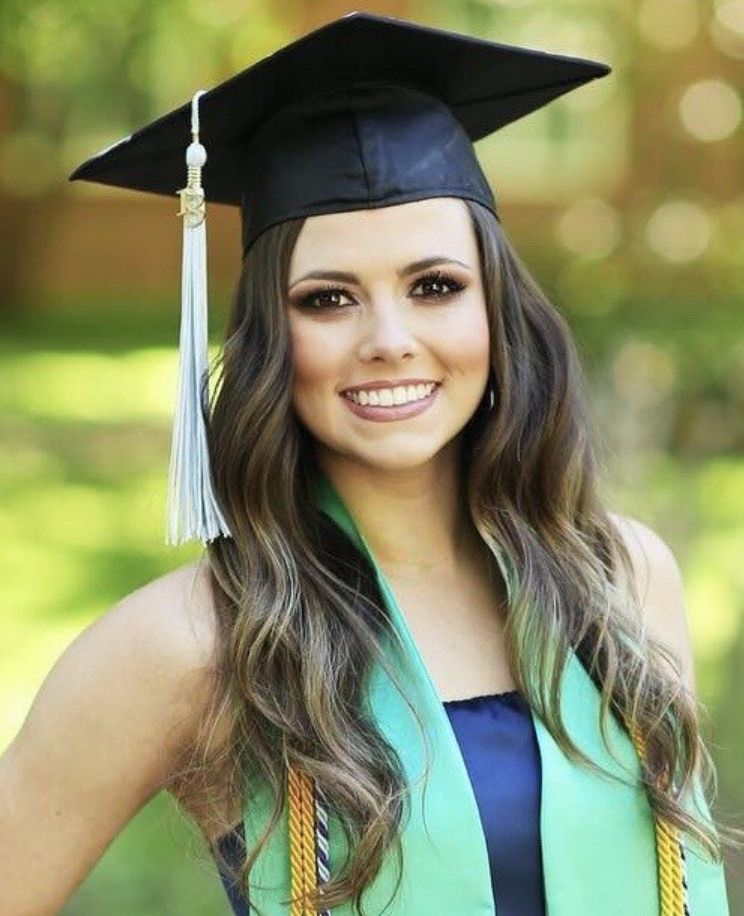 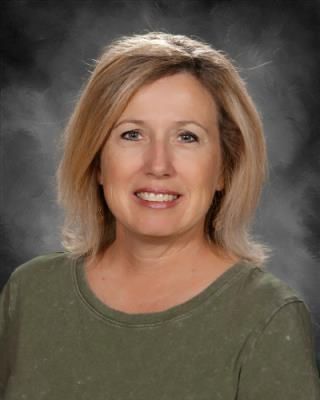 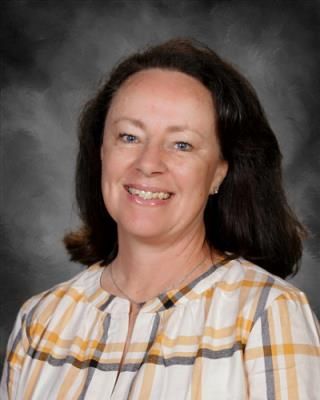 On Monday, Calhoun City Schools announced a shakeup in the coaching staff of Calhoun Middle and High School competition cheerleading.

According to a press release from Jennie Coker, School & Community Relations Director, Lauren Dooley will begin her tenure as the varsity competition cheerleading coach at Calhoun High School. Dooley, a graduate of the University of Georgia, is a special education teacher at Calhoun Pre-K. Dooley competed as a competitive cheerleader at Cartersville High School, and has most recently served as the head coach of the Calhoun Middle School competition squad.

“I am delighted to have the opportunity to lead these young women as we compete for both region and state titles," Dooley said according to the press release from the school. "I have high expectations, but with high expectations, come strong rewards. I have no doubt that these ladies will rise to the occasion and will continue the tradition of excellence established at Calhoun City Schools.”

Dooley will be assisted by Kacee McEntyre, a Calhoun graduate and former state champion cheerleader.

Woodman will be assisted by Carson Glaze, a Calhoun and recent University of West Georgia graduate. Glaze is a former state champion cheerleader at Calhoun and will serve as a community coach. She has extensive experience choreographing and training competitive cheerleaders.

According to the press release, Tracy Lester will continue to coach both high school spirit squads in the upcoming year. Lester is a special education teacher at the middle school.

"She has worked to support all areas of cheer during the last few years of transition and her guidance and support of our programs has been pivotal to our continued success."

Calhoun City Schools will be hosting tryouts for all middle and high school cheerleading squads, tentatively scheduled for the week of March 30 - April 2. Per Coker, specific dates and times will be released once finalized.

"All girls interested in trying out for the high school competition squad are strongly encouraged to acquire the skills of a standing tuck and one of the following: roundoff handspring tuck or roundoff tuck," Coker wrote in a statement. "The number of girls selected for each squad (competition and spirit) will be based on the level of individual talent and needs of each program."