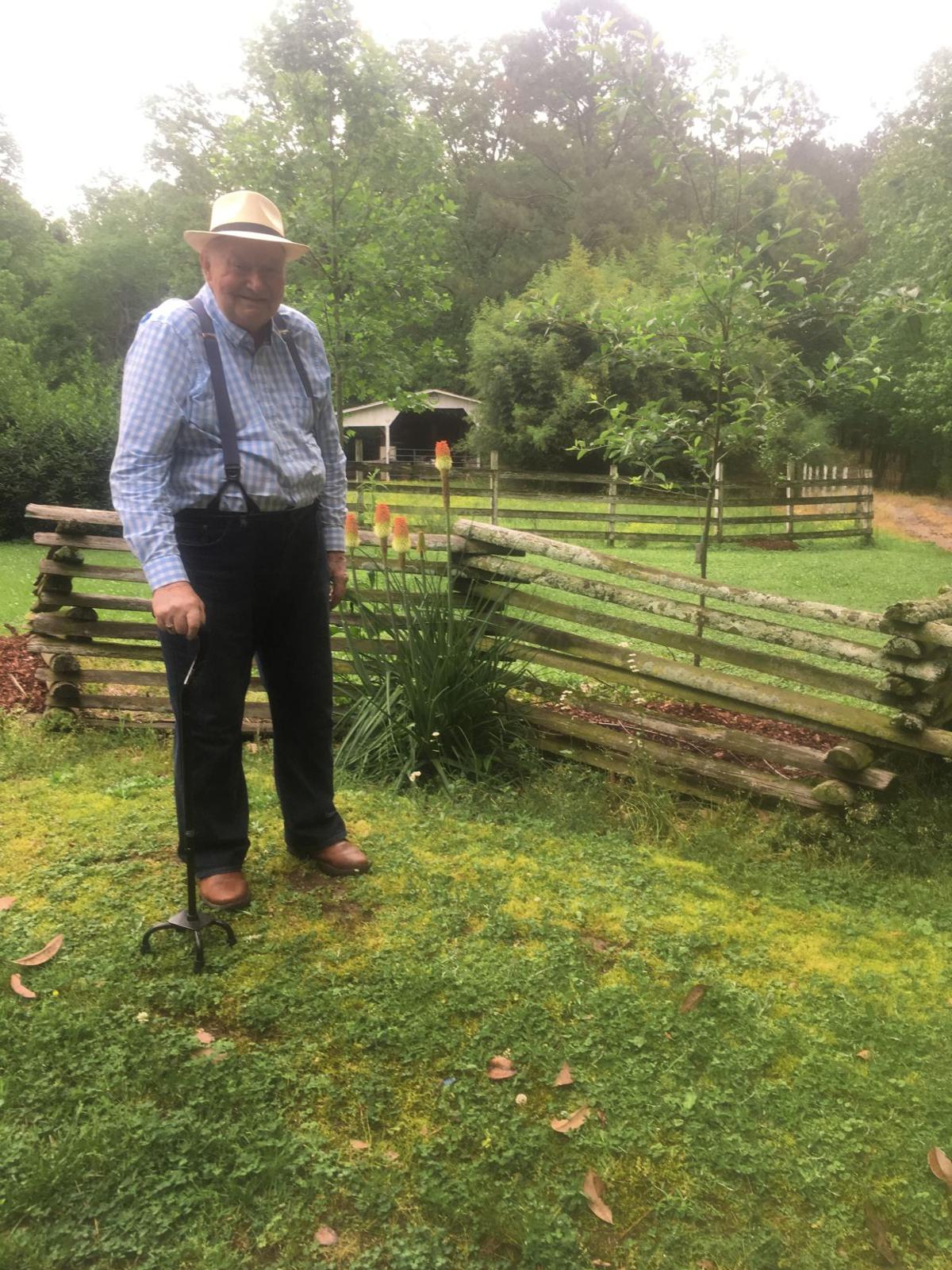 Donald White with his “fire pokers,” a perennial lily he grows outside his home in Everett Springs. 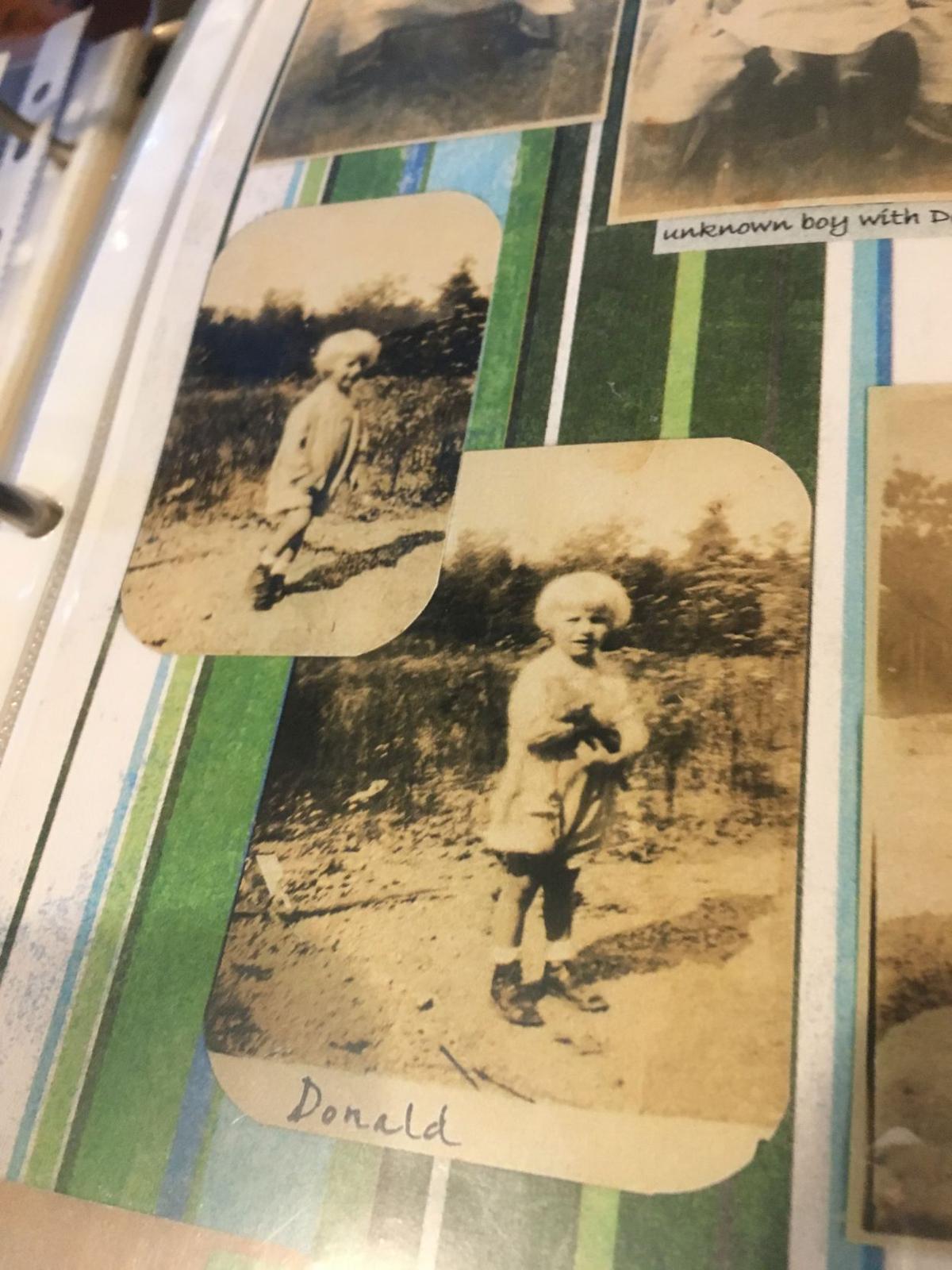 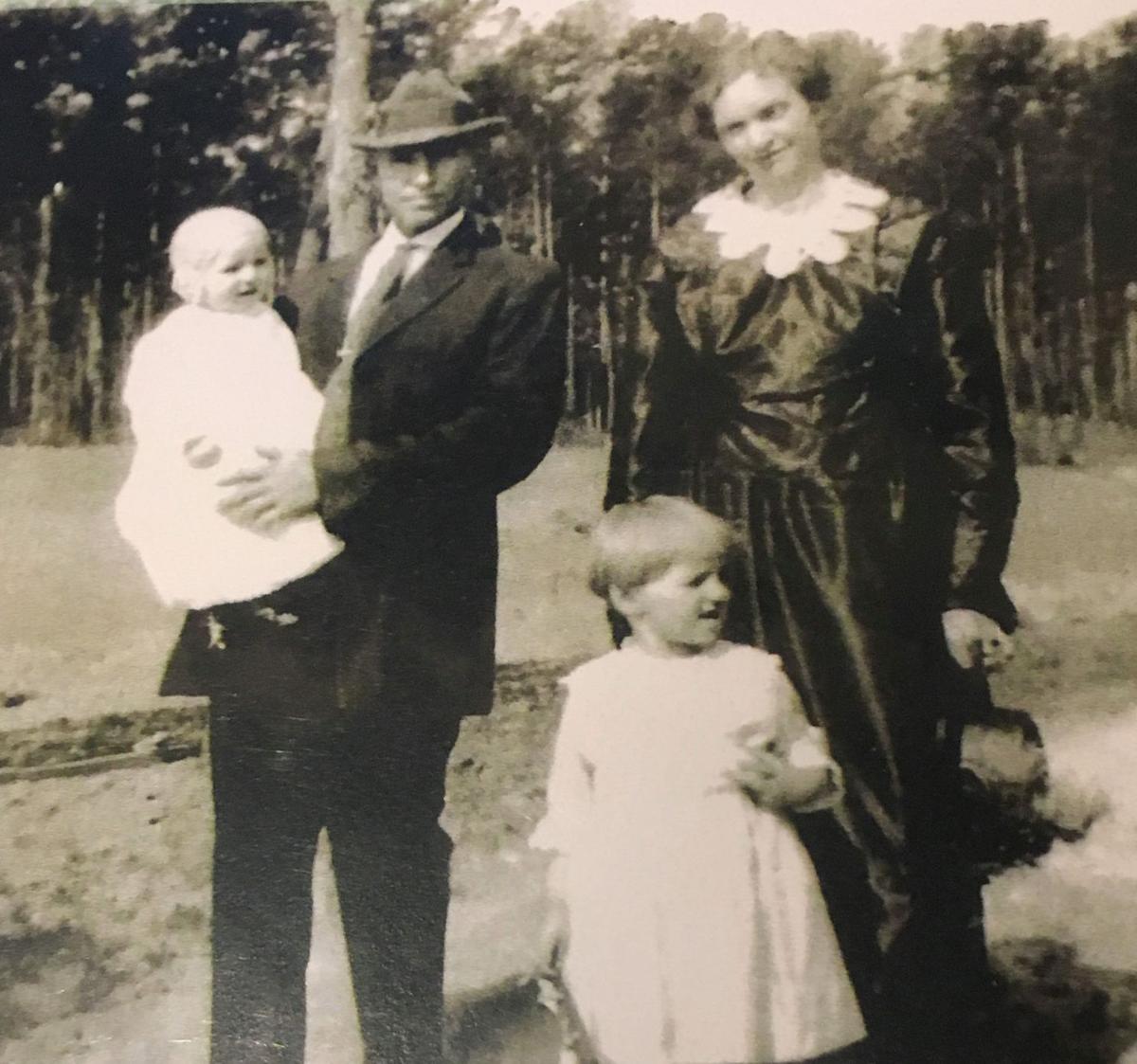 Donald White with his “fire pokers,” a perennial lily he grows outside his home in Everett Springs.

Donald White’s memory whirs away inside his head like the fine-toothed gears of an antique Rolex. He’s precise, and he’s consistent.

He can rattle off the original land lot numbers for a good many of the privately-held parcels that line the valley where he spent his boyhood fishing and swimming in John’s Creek in the northern reaches of Floyd County. He remembers the names of the principals of the old Everett Springs Schools, along with the order in which they appeared. He remembers first and last names of all his grade school teachers and which instructor he had for which grade.

He recalls the days when anything east of the Oostanaula was “a foreign land” on account of the fact that to negotiate the area’s many waterways, travelers had to go all the way to Bells Ferry to find a crossing.

“It was the horse and buggy days, so going to Rome, it took you a day to go down there,” he says. “My daddy, it took him all day to get a load of lumber on a wagon to Rome. He spent the night and came back the next day.”

White, now 92, spent nearly 30 years away from his native Everett Springs working for the Georgia Department of Transportation’s Office of Materials and Research. He returned to his childhood home in 1991 to take over the family farm, bringing it back from overgrowth, and this is where he’s been since.

Growing up and working

White, who recently celebrated a birthday, was born in 1927 to Dennis and Clara White in a four-room wooden house that still stands very near Everett Springs Road.

The family, which included his sisters, Eleanor and Avis, and his brother, Evyn, farmed for a living.

“The money crop was cotton, and we had a small sawmill that we used to cut saw logs in the wintertime to make a living with,” Donald says.

Meanwhile, World War II began, and in 1945, the Navy drafted Donald. An injured knee kept him from completing basic training, and he returned home after the Navy placed him on medical holdover. By the time his knee healed, the war was over.

The family began a dairy farm in 1958, and Donald ended up in his state job in 1962. He left Everett Springs at that time and settled in Rockdale County. He saw most of the state as he collected information for the construction of bridges and roadways.

“We left on Monday morning, and we stayed out all week,” he says. “I’ve been to every county in the state except for one or two down near the Florida swamps.”

The traveling went on for seven years, and then Donald moved to overseeing a department building and a vehicle fleet. He supervised mechanics and maintenance personnel in their efforts to keep the facility and 200-vehicle fleet running smoothly.

With his characteristic clarity, he recalls the exact date when he made the decision to take over the family farm in Everett Springs and make it habitable for cattle. It was New Year’s Day 1980. His father had become unable to take care of the place, so Donald set about getting the pastures back in working order on weekends when he drove up from Atlanta.

“We cleared it up and put fences around it,” he recalls.

He also began enjoying John’s Creek again, just like when he was a boy.

“We did a lot of fishing, and I had beagles,” he says. “We loved to hunt rabbits and run those beagles.”

When he thinks back to his early years, Donald recalls details about the community that few others were alive to see. He tells a story about drinking an RC Cola that a salesman gave him. He and a friend each got one from a company rep hoping to begin delivering to the small general store in Everett Springs, and they drank the seemingly bottomless bottles on the store steps.

He recalls the blacksmith shop that still stands across from the community spring. The building had a gristmill attached at the back, and there was a one-room doctor’s office just down the road. He can describe the hotel that stood where Everett Springs Baptist Church is now — there were eight rooms with a hallway and a separate kitchen and dining area. He remembers when the old Moore Seminary housed the community courthouse and when a minister visited Mount Tabor Methodist Church on a rotating basis.

“We’d only have pastoral services once a month,” he says. “Mount Tabor was the fourth Sunday.”

Part of growing up in Everett Springs meant watching activities like shopping and education gradually shift toward Rome. Like many other small, rural communities, this one experienced a mid-century consolidation that took its students out of the old brick school building and into the Armuchee system. Donald remembers the community’s mixed feelings about the latter development.

“All of us had a little bit of dissension about it, but it’s just part of the way the system changes,” he says.

He still attends Mount Tabor, regularly — he’s been a member there since 1939. At the church’s most recent Halloween celebration, he was the oldest attendee, and he had the trunk popped on his Mercury town car as he handed out candy.

His ability to roll with the changes time brings is perhaps one of his greatest strengths, and he’s vocal about the necessity for adjustment. He has taken over the majority of the household cooking in order to care for his wife, Peggy, and he hasn’t shied from innovations like the Instant Pot, which he cooks with quite frequently.

He’s seen a good many neighbors pass away over the years. He’s attended their funerals at Mount Tabor United Methodist Church, and he has kept a record of these events. He remembers his father teaching him from a young age to face life’s changes head-on, and those changes included the inevitable passing of loved ones. Dennis would hold his young son up so he could see a deceased person in a coffin during a wake.

“Time goes on. That’s the way it is,” Donald remembers learning from his father. “I understood the thing about dying. We’re not here permanently. We’re only promised to be here for a short while, and we’re going on.”

While looking forward, he maintains strong ties to the past. Visitors might get a chance to page through his “birthday book,” a volume of photos a niece made for him, which chronicle his life from age three to his 80th birthday. His love for his community and careful mental documentation of his experiences there are well-known treasures among his neighbors. Although his work led him away from Everett Springs for nearly three decades, he says he knew he’d return permanently.

“When I started working on this farm, it was the long range plan,” he says. “This was home to me.”

The queen says goodbye to Philip, continues her reign alone

Floor collapses during huge party near University of Georgia

Navalny's doctor: Putin critic 'could die at any moment'