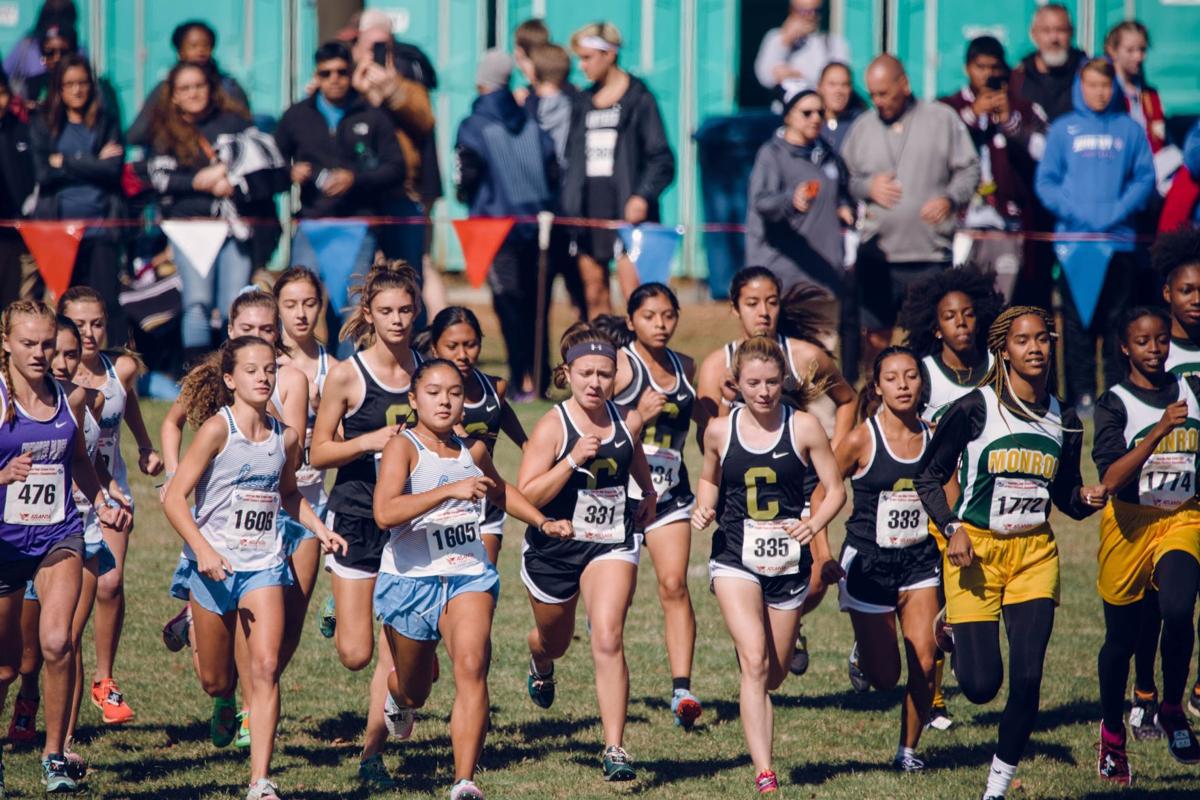 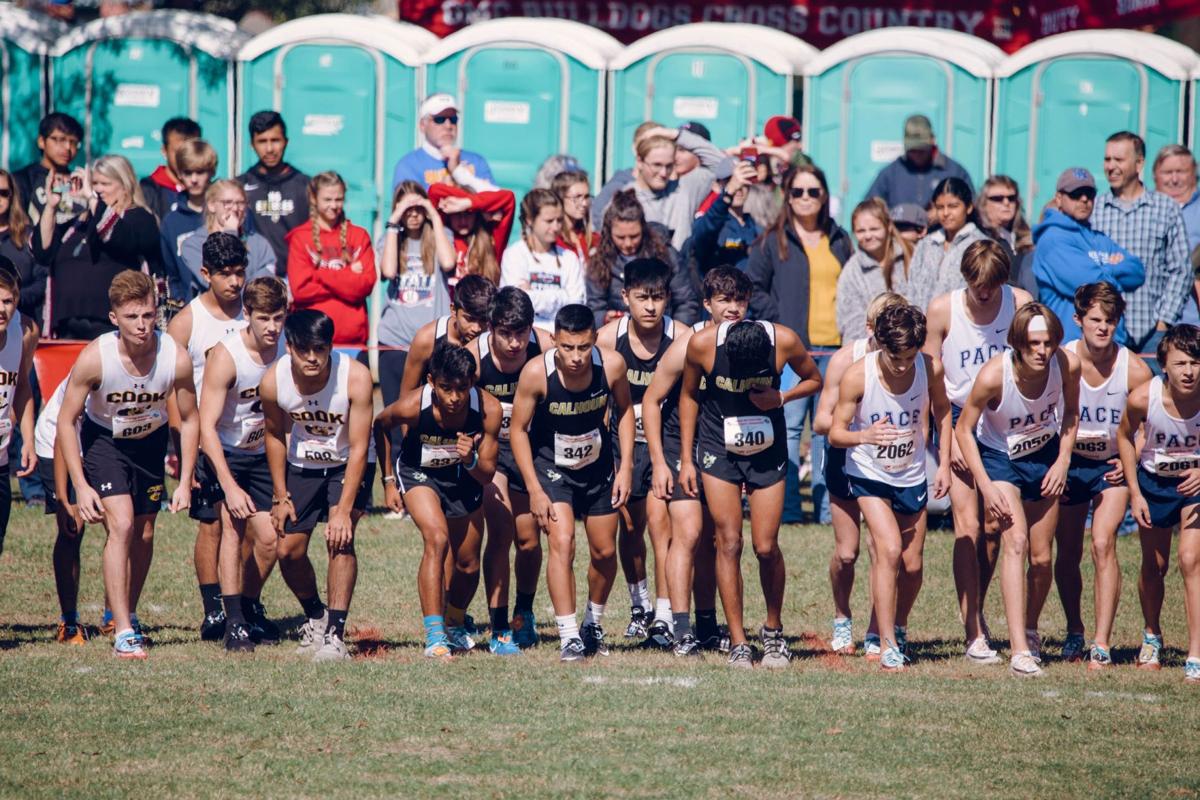 Last Saturday, Gordon County’s schools competed in the 2019 GHSA State Cross Country Championships in Carrollton. Below are Calhoun and Sonoraville’s results for the 3A championship and Gordon Central’s for the 2A championship.

In the boys race, the Jackets swarmed to a top 15 finish in the state. The boys were led by junior Felipe Barrios, who placed 25th overall with a time of 17:45.22 on the hilly 5K course. Sophomores Angel Santiago and Ricardo Meija were the next Yellow Jackets across the line, recording times of 18:56.81 (67th) and 19:41.79 (99th), respectively. The two improved by over a minute from earlier this season and cracked the top 100 in what was the most competitive AAA race in over a decade. Freshman Christian Delgado was the next scorer for the Jackets, coming in at 20:13.60, and senior Mario Marroquin finishing just over seven seconds later at 20:20.62. Freshmen Alexis Villalobos and Enders Cinto rounded out the rest of the Jackets, completing the course with recorded times of 20:28.72 and 20:33.66, respectively. Calhoun finished 15th as a team out of 31 schools.

The Lady Jackets earned 8th place overall to finish within a stellar group of teams from across the state of Georgia.

Senior Elizabeth “Ibby” Peyton and sophomore Angie Jimenez both improved by over a minute from the Jackets first trip to Carrollton this year, which placed them in the top 100 with times of 23:46.75 and 25.04.94, respectively.

Sophomore Jasmine Rodriguez and freshman Linda Perez also had strong runs of 25:39.09 and 28:15.86, respectively. When the Yellow Jackets return to Carrollton next year for the state finals, they will be in a higher classification then 3A.

Junior Jasmine Velasco paced GC, running a time of 24:06.84 for 39th place in the overall standings.

Fellow junior Sarai Tituana was the next Lady Warrior across the line with a time of 26:27.91. Less than 30 seconds later, freshman Arlene Gutierrez completed the 5K course at 26:43.34. Junior Cora Stepp placed 96th overall, coming in at 27:24.10.

Junior Merlyn Rodriguez took home a time of 29:56.86 while freshman Brianna Menchaca was not far behind her at 31:19.23.

Junior Maluz Centeno rounded out the Lady Warriors at 33:22.92.

Freshman Yostin Reyes and junior Isaac Martinez rounded out the Warriors, finishing back-to-back at 21:54.43 and 21:55.23.

The Sonoraville girls’ completed Saturday in 17th place as a team. Junior Riley Triplett guided the Lady Phoenix, completing the 5K at 22:37.34 in 34th place overall.

Senior Maggie Hamilton was the second Lady Phoenix across the finish line at 24:40.68.

Sophomore Dayleigh Dress completed the course with a time of 30:35.28. Fellow sophomores Kynlee Austin and Summer Mahon wrapped up the Lady Phoenix’s day at Carrollton, earning times of 31:23.47 and 33:01.33, respectively.

The Sonoraville Phoenix boys’ cross country team concluded its season with a 22nd place finish out of 31 teams.

After strong debate, Warren scrambles to get back into contention