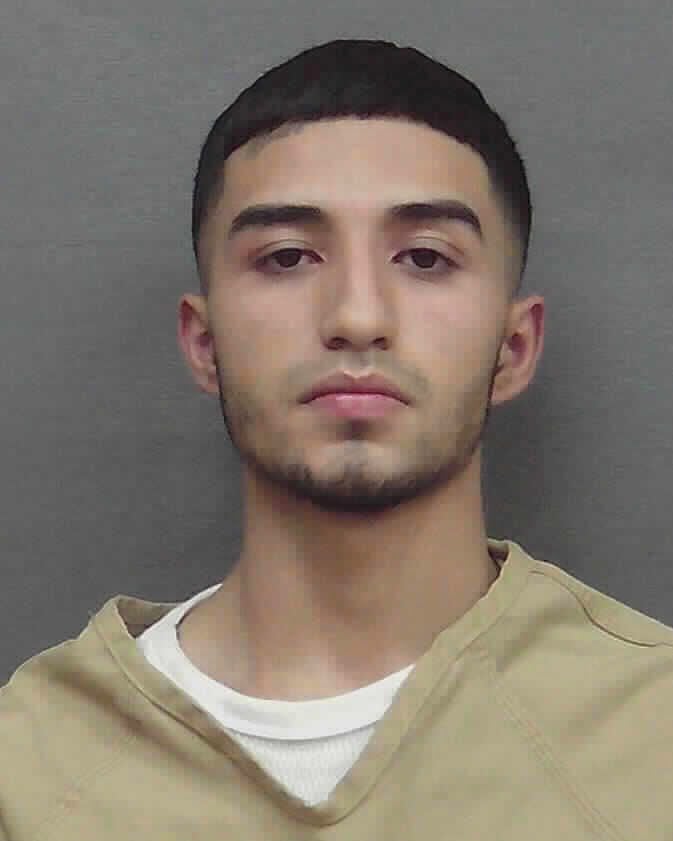 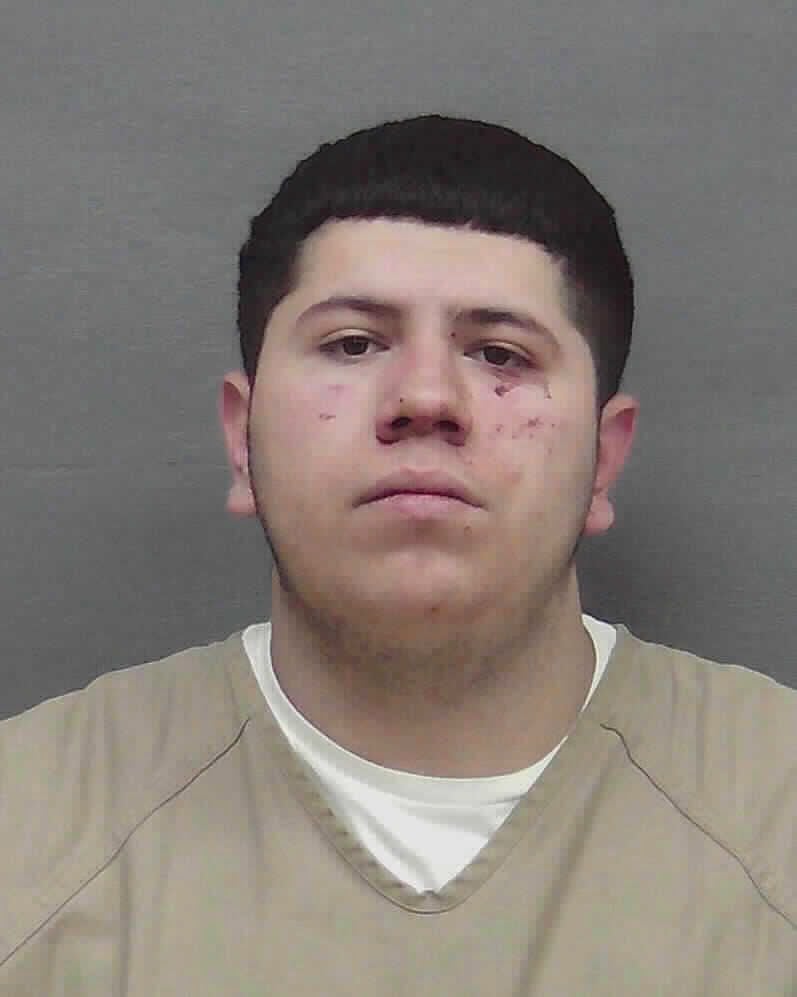 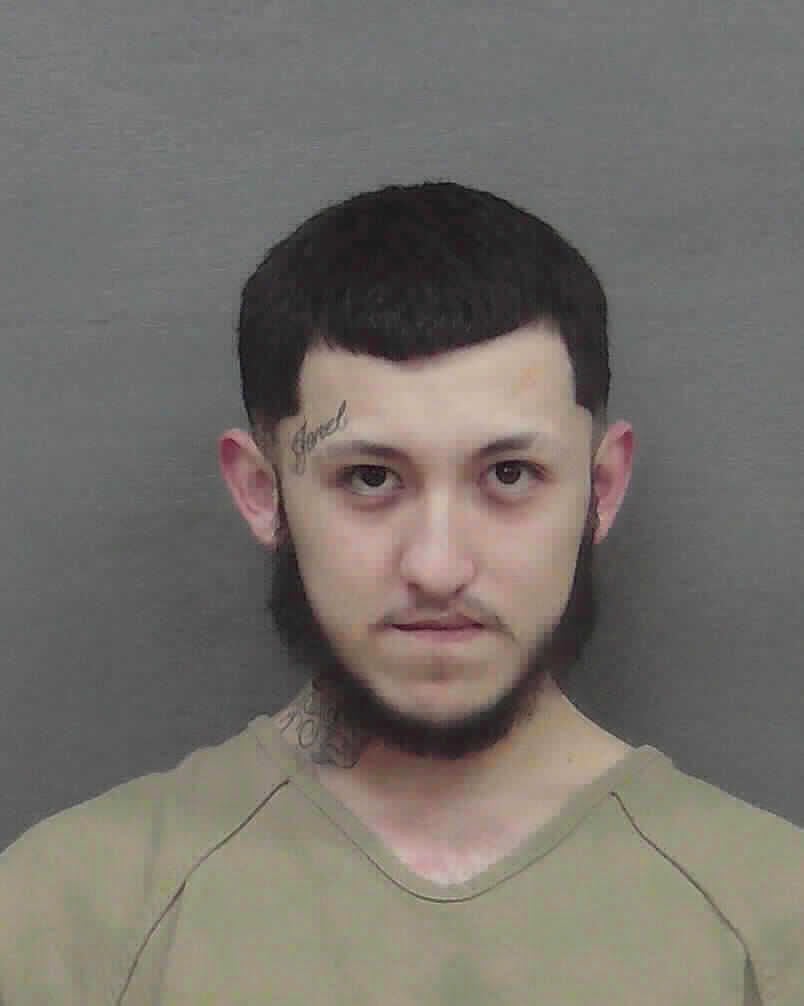 Three Calhoun men were arrested on Saturday after a fight in the parking lot of the Calhoun Walmart ended when one of the individuals pulled out an “AR-15 style rifle,” according to a Calhoun Police Department report.

According to jail records, the following people were arrested by the CPD:

♦ Adrian Enrique Brito, 20, of 269 Stewart Drive, Calhoun, was charged with manufacture/sell/dispense/distribute marijuana, possession of a firearm or knife while trying to commit crime and driving while license suspended or revoked.

♦ Carolos Martin Reyes, 19, of 122 Louise Lane, Calhoun, was charged with possession of marijuana.

Police officers were dispatched to Walmart at about 10 a.m. Saturday in response to a fight in which someone pulled out an “AR-15 style” weapon.

Witness told police that two men, later identified as Reyes and Perez, exited separate vehicles and immediately began fighting. During the fight, three men who were not identified joined the fight and attacked Reyes. At that point, Brito, who was driving the vehicle Reyes had been riding in, exited the car and pulled the rifle out of the trunk, pointing it at the people in the fight and yelling at them to release Reyes.

Everyone involved then jumped into their vehicles and fled the parking lot.

Officers stopped Brito’s car a short time later, discovered he had a suspended license, and observed Reyes bleeding from facial injuries. Both men were arrested. Inside the car officers found a loaded ATI-Omni Hybride assault rifle, a small bag of marijuana in plain view, a black bag containing 2.74 ounces of marijuana, digital scales, 164 small plastic bags, and a drum magazine and fore grip for the rifle.

Reyes told officers that Perez was one of the people he had been fighting with at Walmart. Police located Perez at his home, standing in the driveway, talking about the fight on a cell phone. He was arrested.

The Latest: Trump goes to Mount Rushmore for fireworks

The Latest: Navajo reservation locks down for July 4 weekend

Trump to give fiery speech at Rushmore amid virus, protests

Cops fired over photos of chokehold used on Elijah McClain

Dog in Georgia tests positive for virus that causes COVID-19