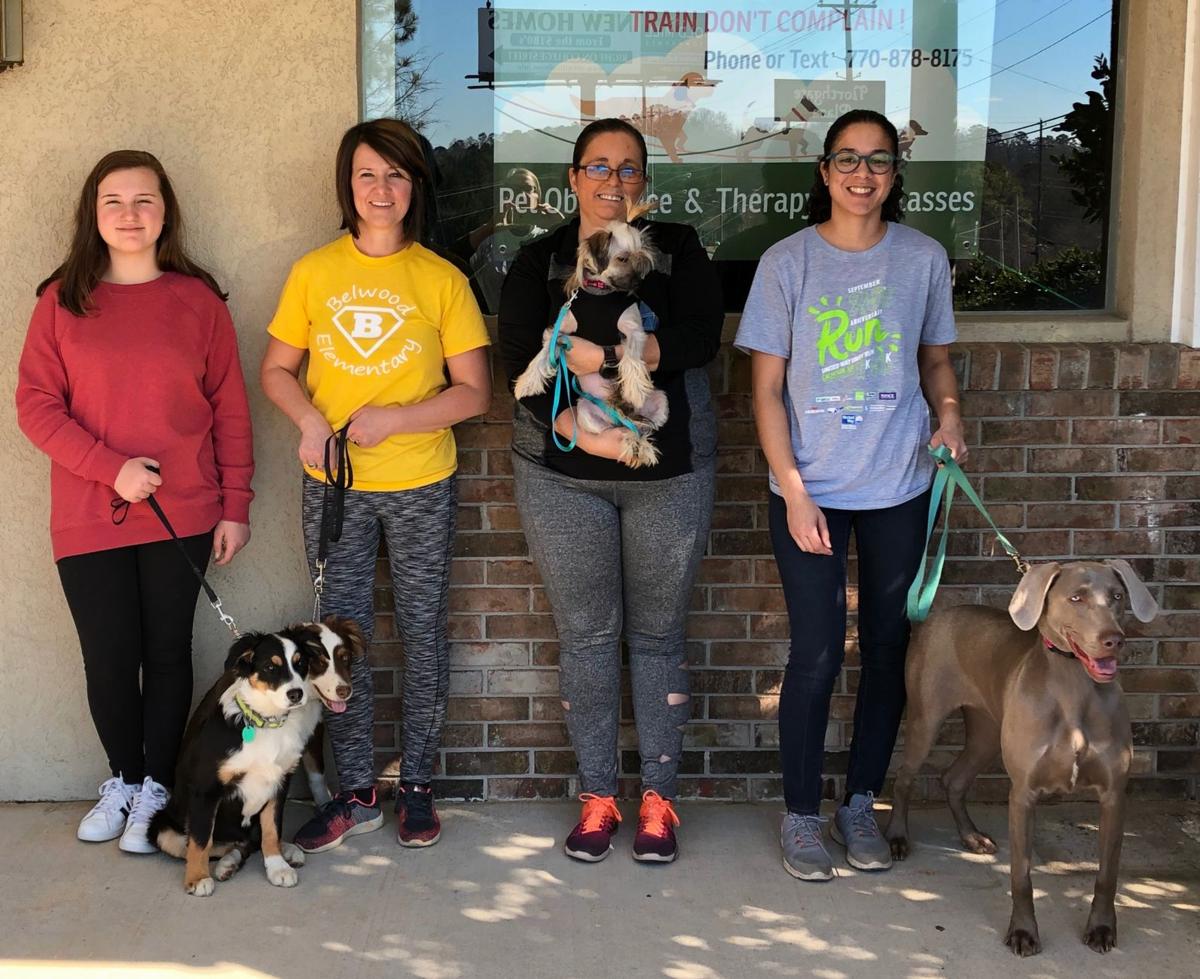 Participants in one of Sue Van Buren’s intro puppy classes, from left: MaKena Blalock with Monty, Nicole Blalock with Mason, Teresa Mulkey with Bella and Marleen Mendez with Coco. / Contributed 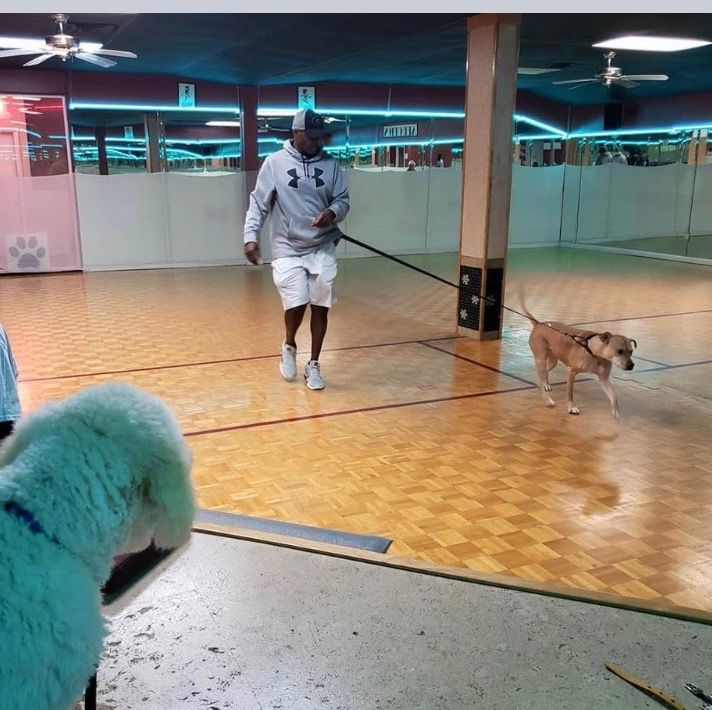 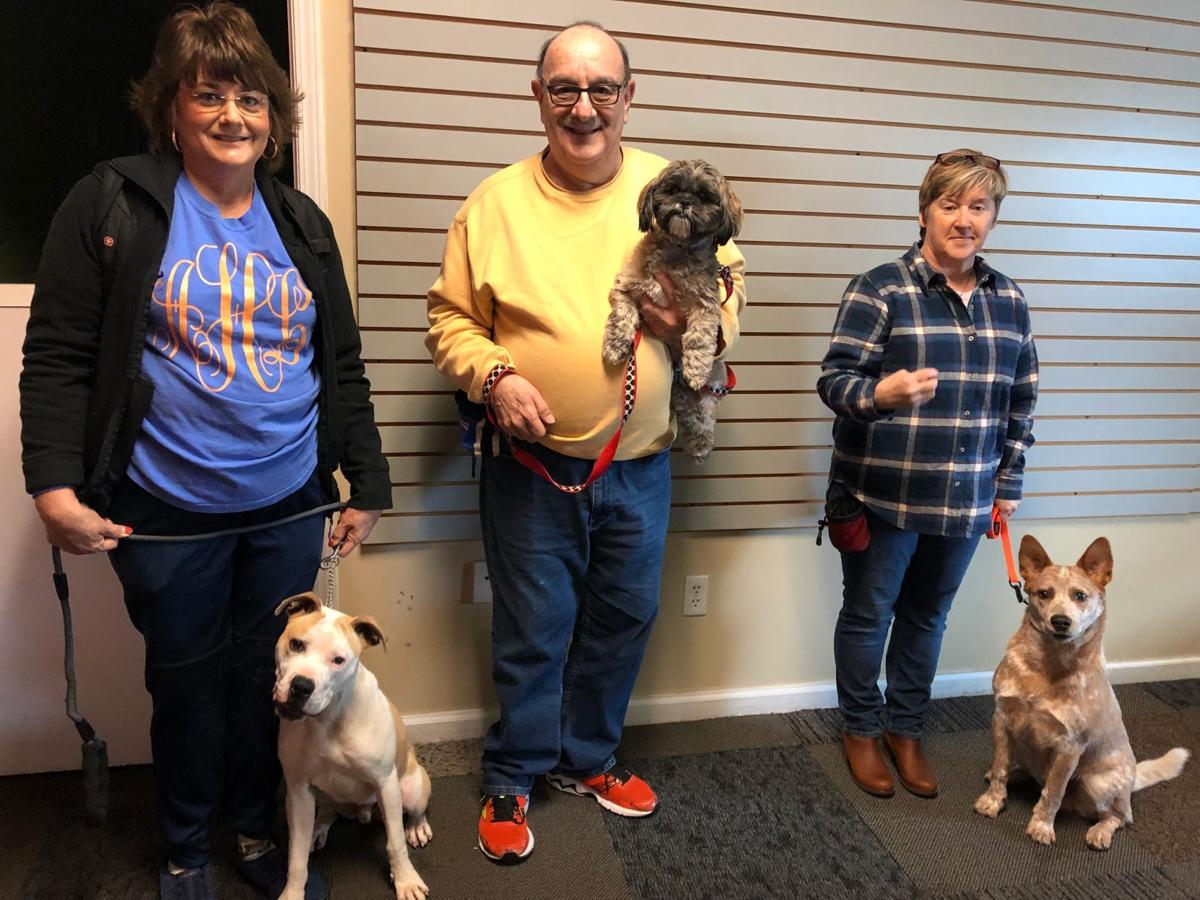 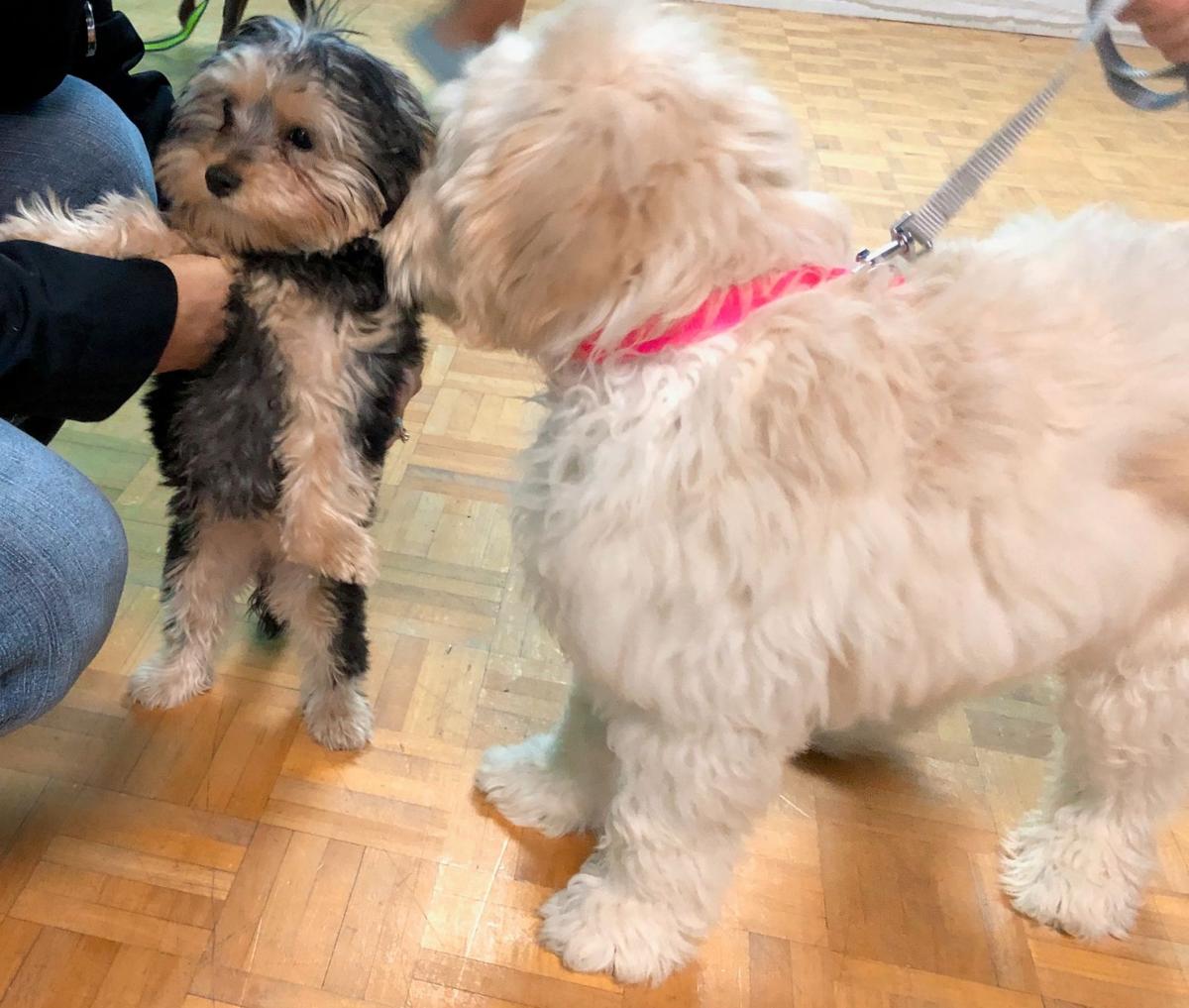 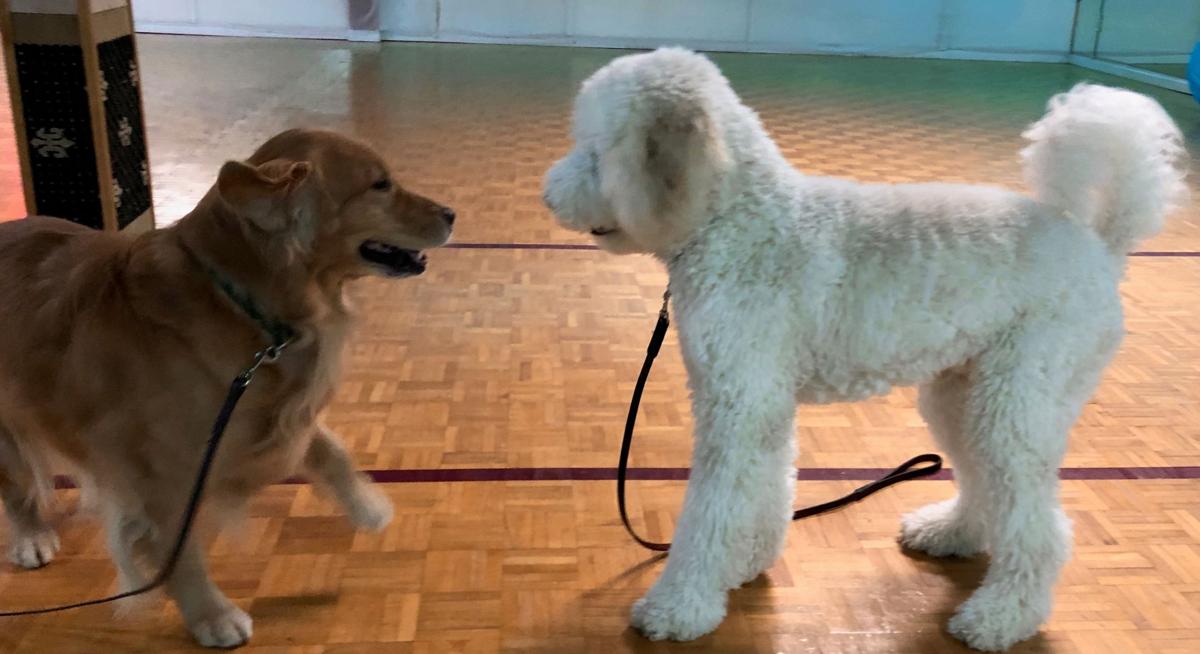 Participants in one of Sue Van Buren’s intro puppy classes, from left: MaKena Blalock with Monty, Nicole Blalock with Mason, Teresa Mulkey with Bella and Marleen Mendez with Coco. / Contributed

Sue Van Buren believes socialization and consistency are the keys to creating a long-term relationship with a dog. These factors can mean the difference between a dog who ends up in a shelter because of over exuberant or even aggressive behavior and one who spends years bonding with its owners.

Van Buren has begun conducting dog training classes for the public in Calhoun, and she maintains a focus for her human students on confidence, kindness and consistency.

“With those three things, your dog will recognize you as a leader. It’s not through yelling or harshness,” she says. “They’re never too old to learn. The thing is, it’s us who have to be consistent with training. If you give your dog a command, you need to make sure they do it and give them the praise.”

She teaches these introductory positive reinforcement concepts at her four-week obedience classes and five-week puppy classes at her current location at 610 Red Bud Road in the old Fitness First facility. She began teaching open air classes in Calhoun in June of last year “wherever we could find a spot” including in the yard at her home and in a wide alleyway between two buildings at a local shopping center.

She’ll be moving her classes to Pets R Us on Kelly Court in Calhoun in March.

This is far from her first dog training gig. She conducted classes in beginner field training and basic obedience in upstate New York before she moved here a few years back. She belonged to a few dog recreation clubs there.

“When I came down here, I realized there wasn’t much for dog people who just have pets,” she says. “Why can’t they have fun, too?”

She says human participants in her classes have forged bonds with each other as they encourage each other to accomplish goals with their canine companions. Participants usually begin the classes in observation mode when it’s others’ turn to work with their dogs, but that silence soon gives way to compliments.

“You can see that people are just kind of watching each other and their dogs,” she says. “It’s just a nice, nice thing.”

She believes reaching the average owner early in their relationship with a dog bodes better for the pet. Too many dogs, she says, end up in shelters because their owners weren’t prepared to deal with day-to-day behavior challenges.

“There are too many dogs that end up getting turned in,” she says. “If you can get them when they’re young and start them as early as possible, most likely, that dog’s going to be a forever dog. Nobody intends to get a dog to turn it in.”

Van Buren has a few requirements for those looking to bring dogs to her classes, which take place on Saturdays. She asks that participants come to all five classes. Those who fail to do so won’t earn a certificate from her.

She hasn’t had much of an issue enforcing this policy.

“Everybody has been really good about practicing. I think it’s because they can see how fast their dogs are learning,” she says.

She also requires owners to provide proof of vaccinations before beginning classes since dogs will be in close proximity to one another.

Van Buren promotes responsible ownership from the very beginning of a person’s relationship with their pet. This idea includes making a proper selection.

She recommends owners ask themselves “Am I able to do this fully?” before adopting or buying a dog. She also cautions parents to stay away from bringing puppies home for children under the age of 5.

Van Buren, who also works part time as a licensed clinical social worker in the area of children’s mental health, visits Tolbert Elementary School and Sonoraville Elementary School once a month with her golden retriever, Carl. She helps children learn to socialize properly with dogs during these visits.

She and Carl have become a fixture in Calhoun with their public appearances, which extend to the Calhoun-Gordon County Library during the children’s story hour.

She spent time without a dog when she moved here, and was glad to get Carl.

“I went two years without a dog, and it was horrible,” she says. “They’re such good companions when they’ve been trained. It always goes back to the people.”

Sue Van Buren, who runs Calhoun Canines Obedience and Therapy Dog Training, says there are a slew of things owners can do to be more active with their pets. The American Kennel Club Canine Good Citizen program is one of those things. Van Buren recently became a certified handler with the program, and she can test dogs and handlers on the good manners and communication that lead to a positive relationship. Classes to prepare for the testing span six weeks.

Van Buren can also teach and test for the AKC S.T.A.R. Puppy program. For more information on AKC programs, see www.akc.org. Owners of mixed breeds, she points out, can also do recognized AKC sports as all-American participants now.

“I want to let pet owners enjoy the dog world,” she says. “There’s a world for pet owners that they didn’t know about.”

“I’m hoping that with these classes, I’m going to be able to have more people in Calhoun be therapy dog teams,” she says.

Van Buren herself already visits places like Dalton State College, Dalton High School and the Baylor School in Tennessee with her golden retriever, Carl, to provide therapy services under the auspices of the Alliance of Therapy Dogs.