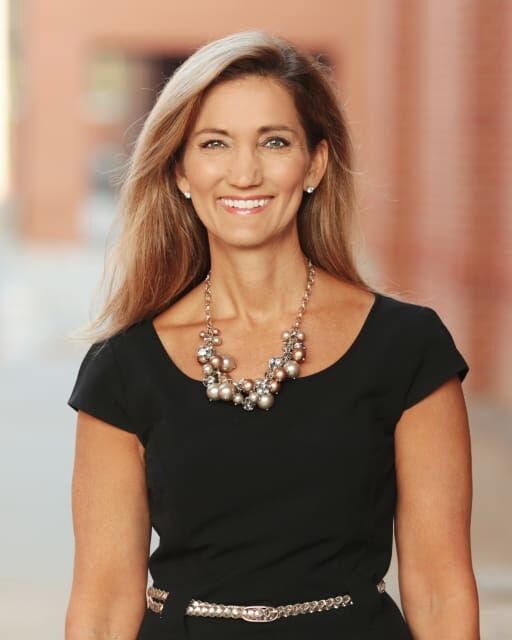 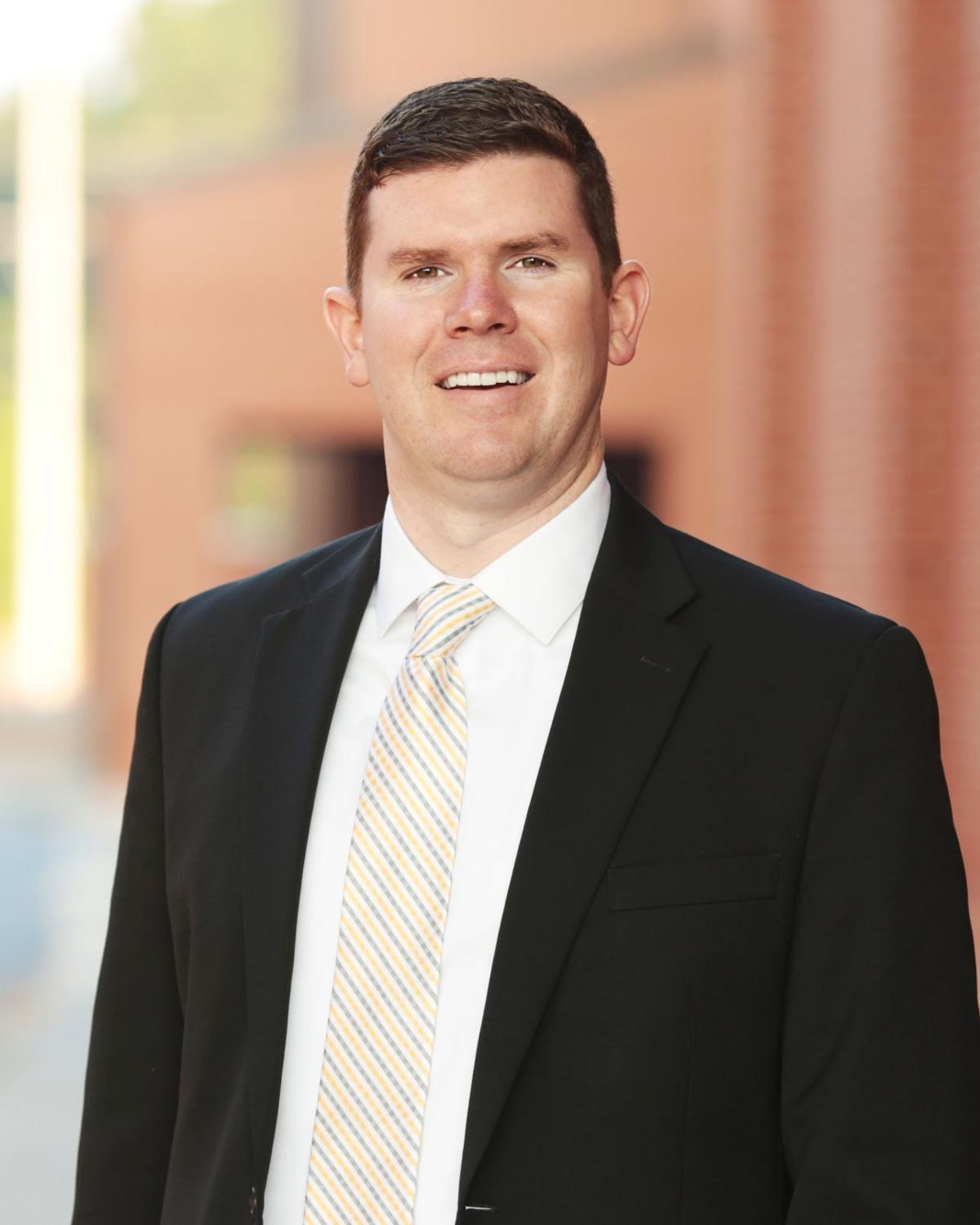 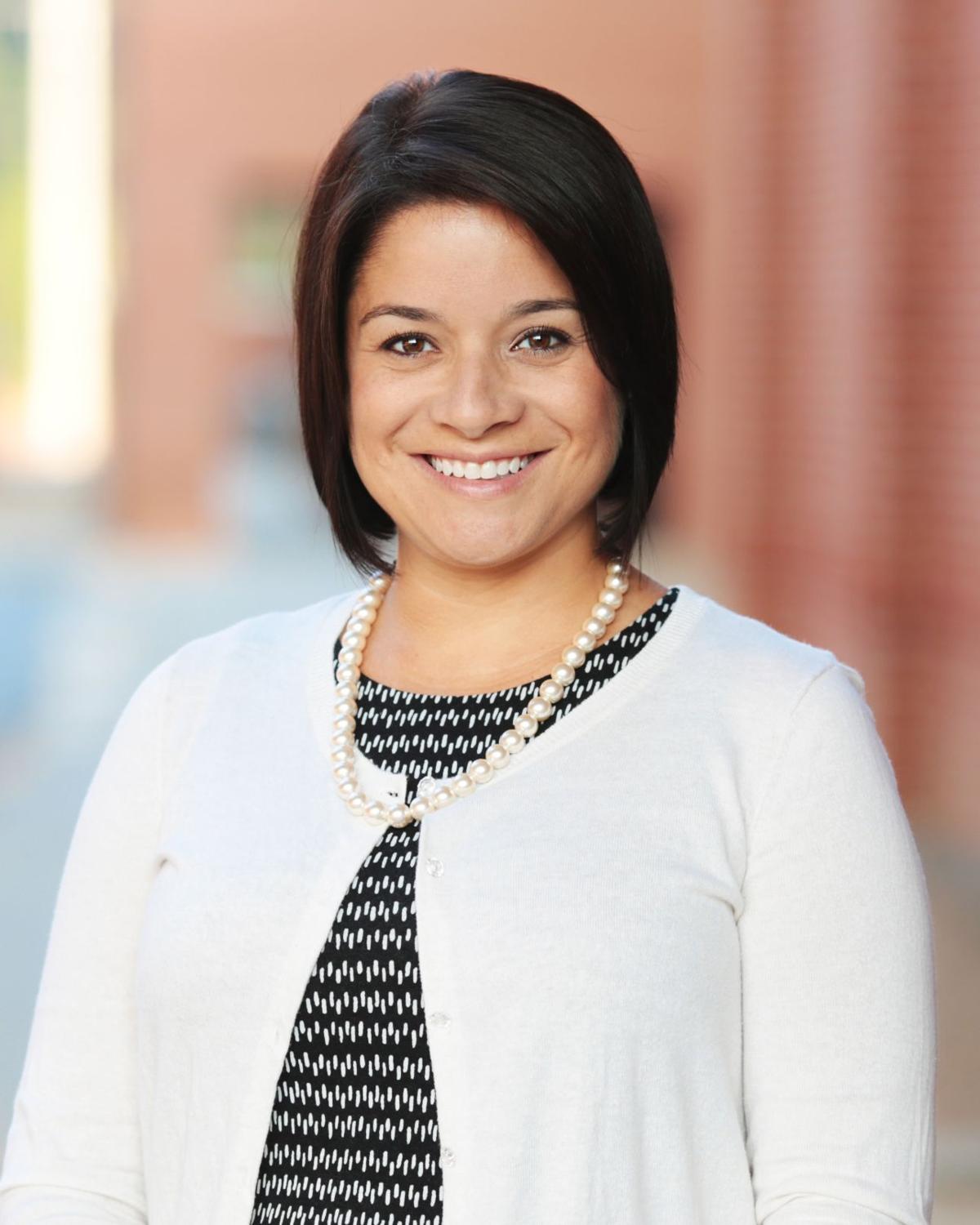 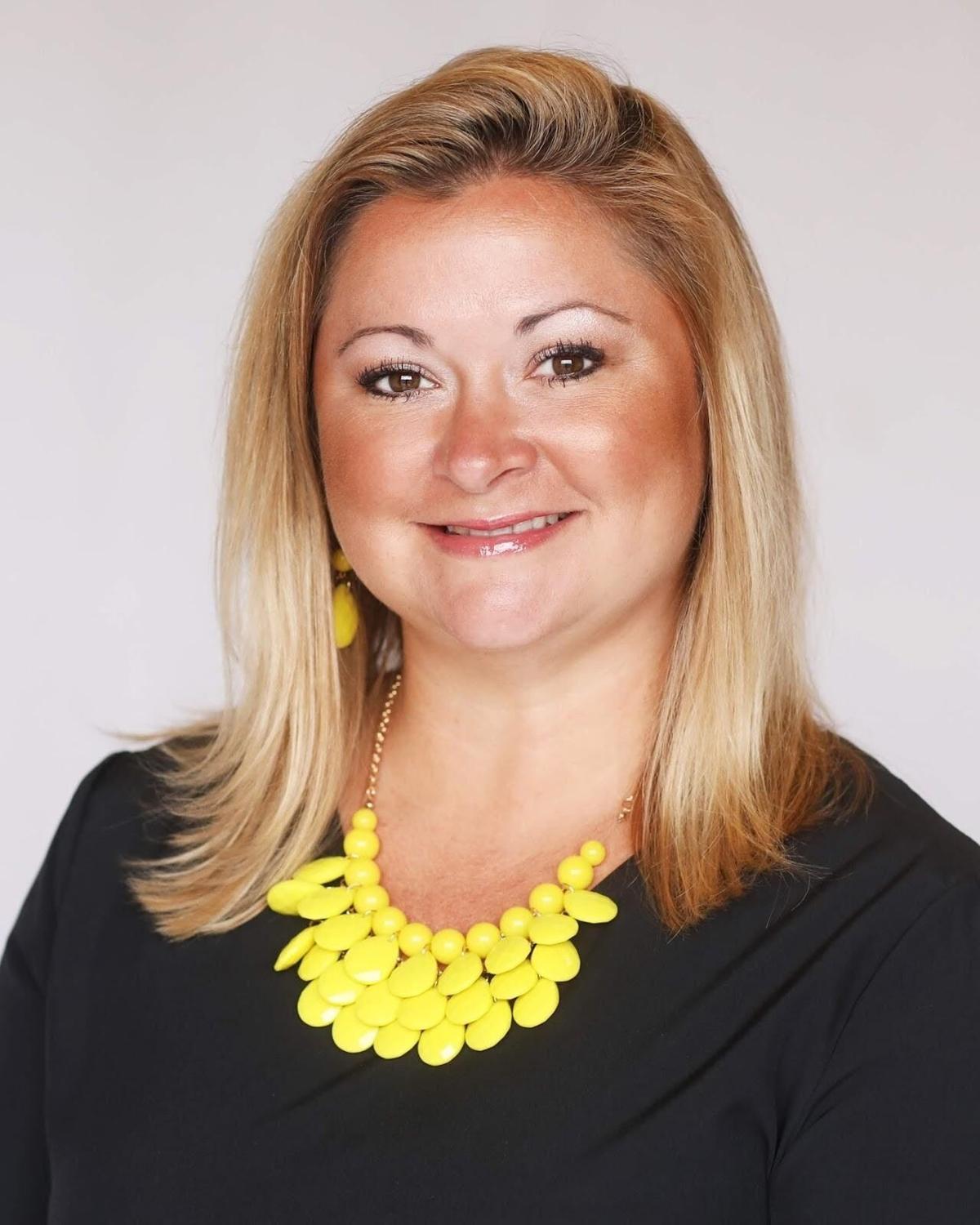 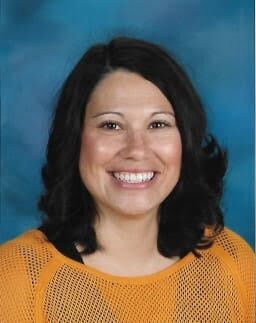 The Calhoun City Schools Board of Education voted unanimously to approve the final version of its budget for fiscal year 2021-2022 at its meeting on Monday evening.

“[Going to 100% Freeport] is projected to increase the exemptions between $45 million and $55 million, which results in a projected loss of $705,000 to our tax revenues,” Superintendent Michele Taylor, who was not present in person at Monday evening’s meeting, said in a release. “We are hopeful that our digest growth will offset some of this loss, but at this time we do not have any information from the tax office.”

In other business, the Calhoun City Schools Board of Education voted unanimously to approve the purchase of 85 cafeteria tables to replace those that were used and suffered wear and tear during COVID-19 feeding services at the Complex. Three quotes were received from different manufacturers, and the lowest bid was from Georgia Specialty Equipment at $65,866.50.

The board also approved a $52,000 payment for Edgenuity, an online curriculum used at the middle and high school.

Innovative practices will be another important area of support where Coombe will plan and implement charter system initiatives and oversee assessment and accountability efforts. He and his wife, Natalie, a teacher for Calhoun City Schools, have two children. Violet is an upcoming third grader at Calhoun Elementary School and Clyde is an upcoming pre-kindergartener.

Casey Parker will take over as principal at Calhoun High School and the College and Career Academy on July 1.

Parker has been a teacher for 21 years. She spent her early career teaching general music at Eastside Primary School and was later recognized as Calhoun Primary School and Calhoun City Schools’ Teacher of the Year for the 2010-2011 school year. It was also in 2010 that she moved to Calhoun High School to serve as choral and music director for the fine arts department. During her time as a choral director and musical theatre director, she was part of 8 region and 8 state championship wins and received a Shuler Award nomination.

Before teaching, Parker studied music at Mercer University where she earned her undergraduate degree in music education. She earned both her master’s and specialist’s degrees in Educational Leadership from Lincoln Memorial University. Parker is a 2016 graduate of the Chamber of Commerce’s Leadership Calhoun/Gordon County Program and currently serves as an ambassador with the Gordon County Chamber of Commerce.

Parker transitioned into administration as an instructional coordinator at Calhoun Middle School and then served as one of the assistant principals at the Campus for four years. In those roles, she coordinated many programs centered around professional development, SST/504 interventions, school-wide and state testing, scheduling, hospital homebound services, and PLCs. She also served as the advanced placement coordinator at CHS for four years.

Most recently, Parker served as principal at Calhoun Middle School where her leadership team focused on leading PLC and instructional efforts that brought increased student growth and achievement.

Eubanks began her teaching career in 2005 where she joined the Calhoun High faculty as an English teacher. She taught high school English for ten years and was named Calhoun City Schools System Teacher of the Year in 2013-2014. She eventually moved out of the classroom to become an academic interventions specialist at Calhoun High School and also served as an instructional coordinator and later assistant principal at Calhoun Middle and High School.

Amanda Swift will fill the role of Assistant Principal at Calhoun Middle School.

Previously Swift spent many years working for Dalton Public Schools as an elementary teacher and intermediate instructional coach. This last year, Swift served as a literacy lead and coordinator for COLA Jr. at Calhoun Primary and Elementary. She enjoys helping teachers grow as learners through professional development, modeling, and coaching, and will continue this journey as an administrator at the Campus.

Swift holds a Bachelor of Science degree in elementary education and a minor in Spanish from Ball State University, a Master of Education in curriculum and instruction with a specialization in literacy from Lesley University, an ESOL endorsement, and is currently completing her leadership degree with Kennesaw State University.

The position of Instructional Technology Specialist, which Swift previously held, will not be replaced at this time.

Georgians are signing up for Obamacare in record numbers

All Quad Cities in Game 2 of HACL championship series

OSU football: Reserves got their feet wet against Idaho