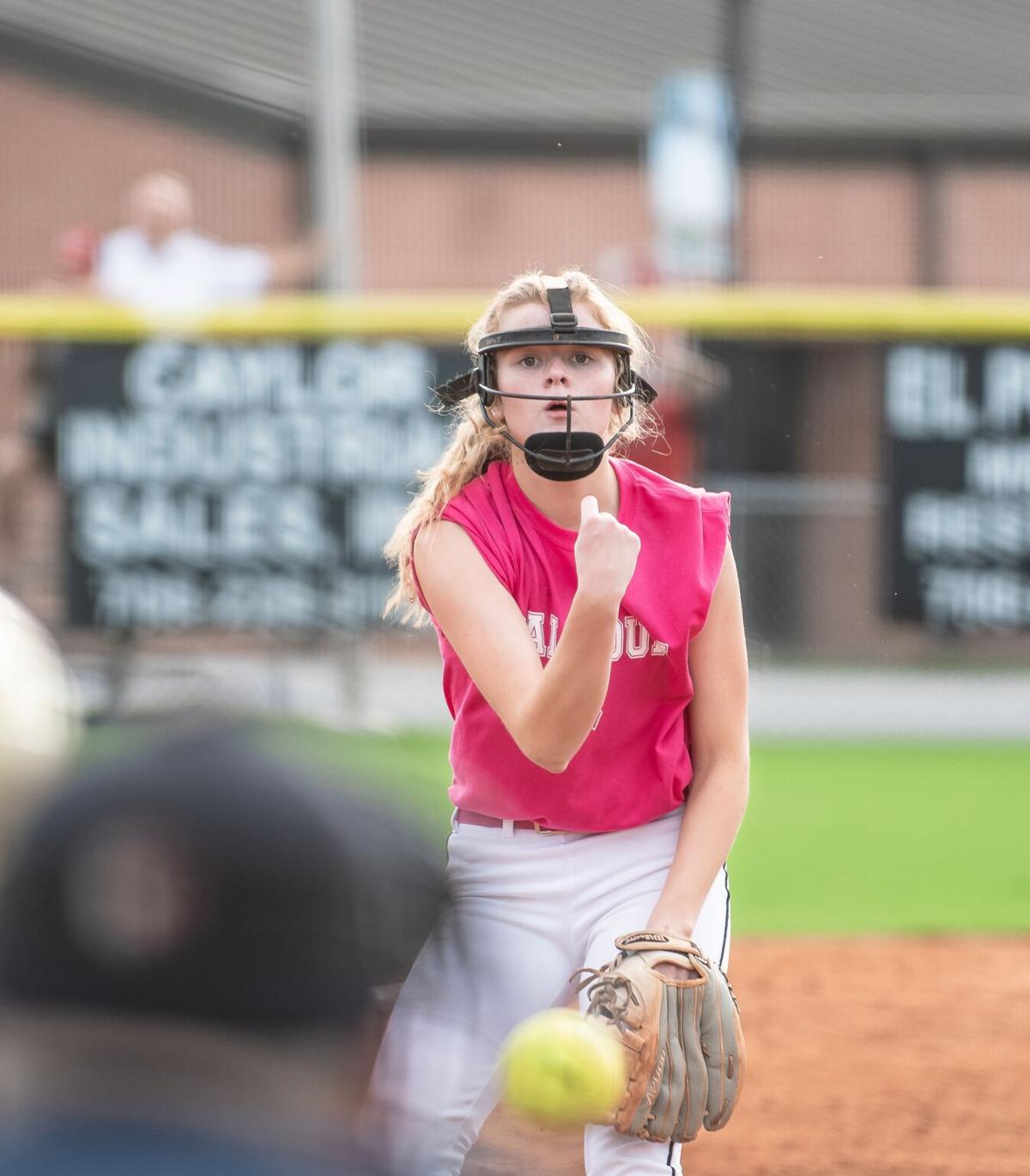 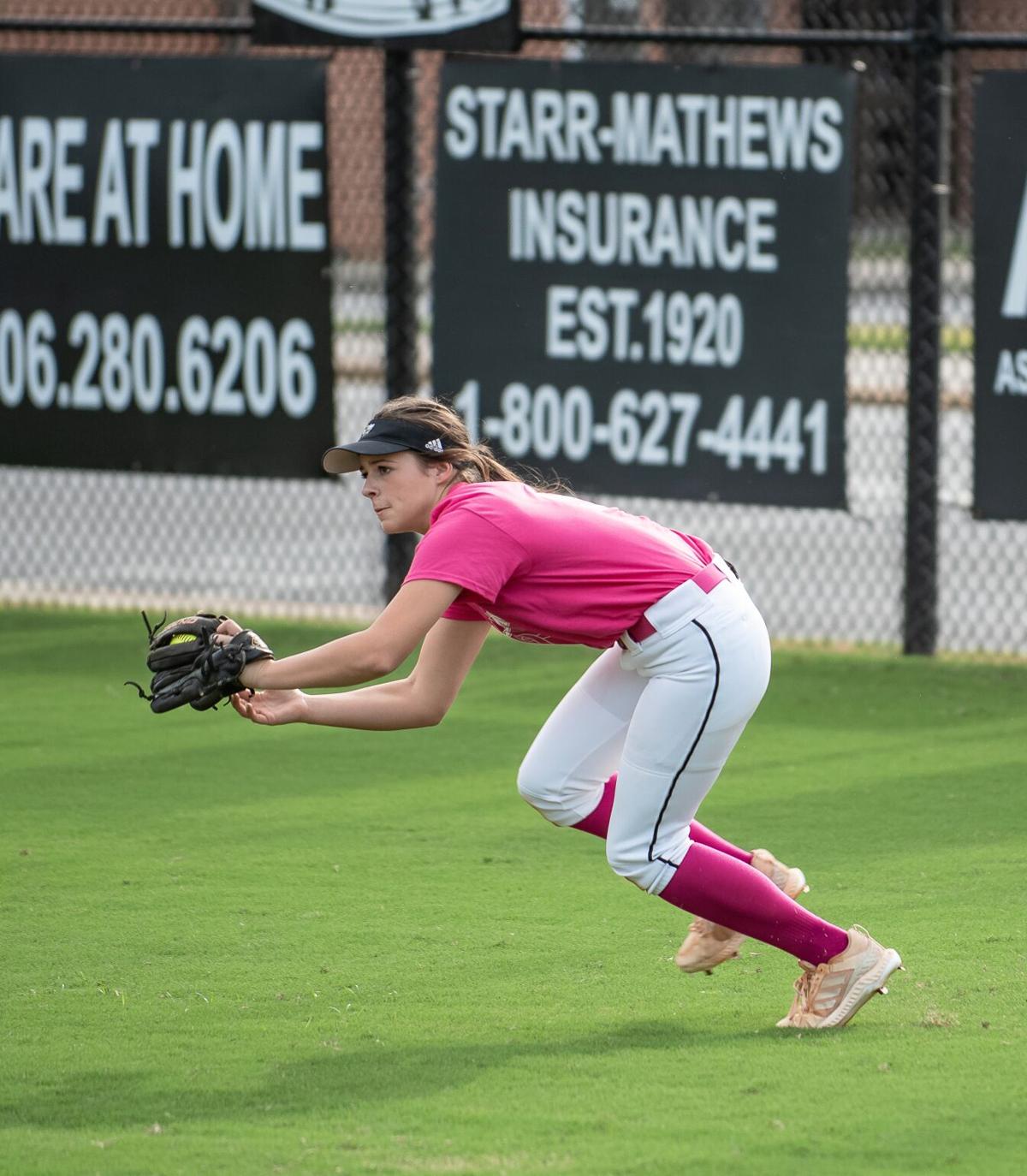 In recent years, October has always been when the Calhoun High School softball team has shined.

They have won three state championships in the past decade and when the Georgia High School state softball playoffs begin, veteran head coach Diane Smith always has her team ready to play their best.

And that is exactly the way things are right now for the Lady Swarm after the Yellow Jackets thumped Decatur twice Tuesday to easily win their opening-round best-of-three AAAAA series.

They will now face Veterans High School in the second round next week after Veterans eliminated Creekside in two games Wednesday in their best-of-three series. Veterans HS is the top seed out of Region One.

For Calhoun, the Jackets had their hitting shoes on against Decatur, finishing with 23 runs on the day and winning the two mercy rules games by a combined 23-3 score.

They hadn’t played in eight days going into the first game, but showed no sign of rust or a lengthy layoff in a 12-2 decision. They kept the heat on the Bulldogs in the second game, cruising to an 11-1 win to keep their season going.

And they did most of the damage via the long ball, finishing the twinbill with eight home runs as five different players knocked one over the fence.

And just what does Coach Smith think of the long ball?

“There is nothing prettier than seeing that little yellow ball go over the fence,” she said a while back. “It’s a beautiful sight...if it’s my team doing it.”

Veterans currently stands 17-5 on the year and the Lady Warhawks went 7-1 in Region One. Their only loss in league play was a 5-4 setback to Ware County out of Waycross.

Calhoun improves to 19-13 on the season.

'I just think it's their time': Marietta pastor, uber fan believes Braves will win it all

Manchin sees framework in reach as Democrats inch toward deal

Raiders’ Carr taking over in post-Gruden era, just like MVP Rich Gannon did in 2002