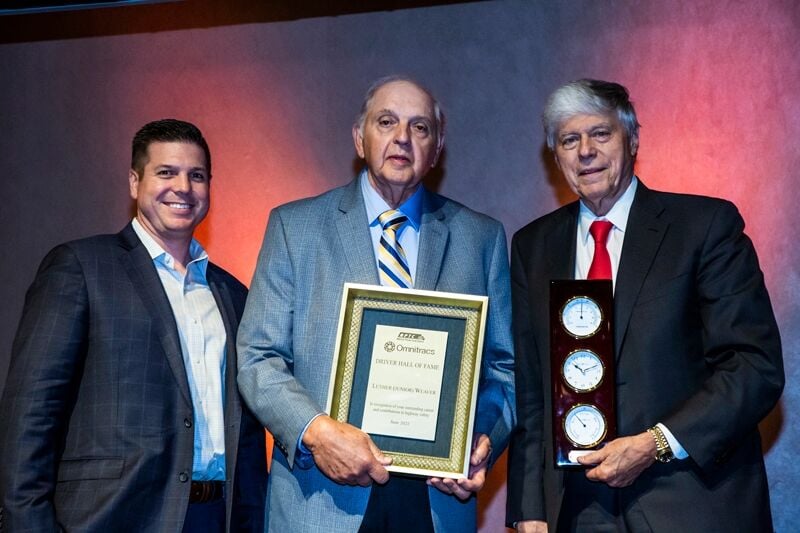 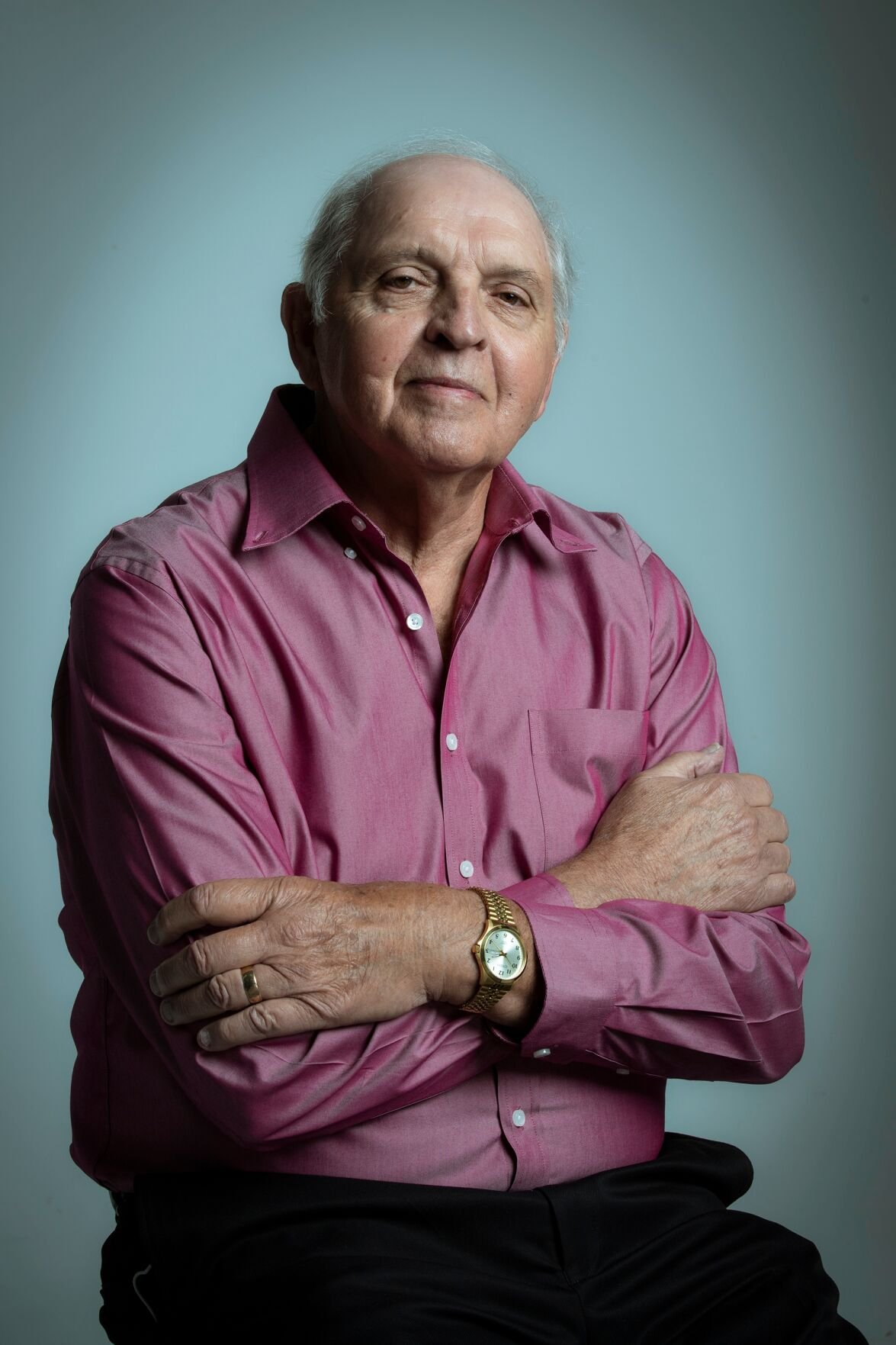 Mohawk Driver Junior Weaver of Tunnel Hill was one of four drivers inducted in the National Private Truck Council’s Hall of Fame in June during the organization’s annual Education Management Conference and Exhibition, in Cincinnati, Ohio.

Only 112 drivers have been inducted into the NPTC Driver Hall of Fame since the program’s inception. To qualify, a driver must have at least 3 million miles, 20 years or 50,000 hours of consecutive driving without a preventable accident.

“Junior has an absolutely astounding driving record,” said Mitch Chastain, Mohawk FNA director of safety logistics. “In addition to a spotless professional driving record with no DOT incidents or accidents, he’s never had an OSHA recordable injury or any kind of infraction on his personal driving record.”

Weaver started his driving career in 1968 and has driven 7.4 million miles without an accident or a moving violation of any kind. Of the more than 52 years he has spent behind the wheel, 29 have been with Mohawk, where he has racked up almost half of his accident-free mileage delivering residential and commercial flooring products.

In his years with Mohawk, Junior has touched most of the continental US and delivered on time, undamaged freight to thousands of satisfied customers. Currently, Weaver runs from the company’s manufacturing facility in Calhoun, GA to San Antonio, Texas each week.