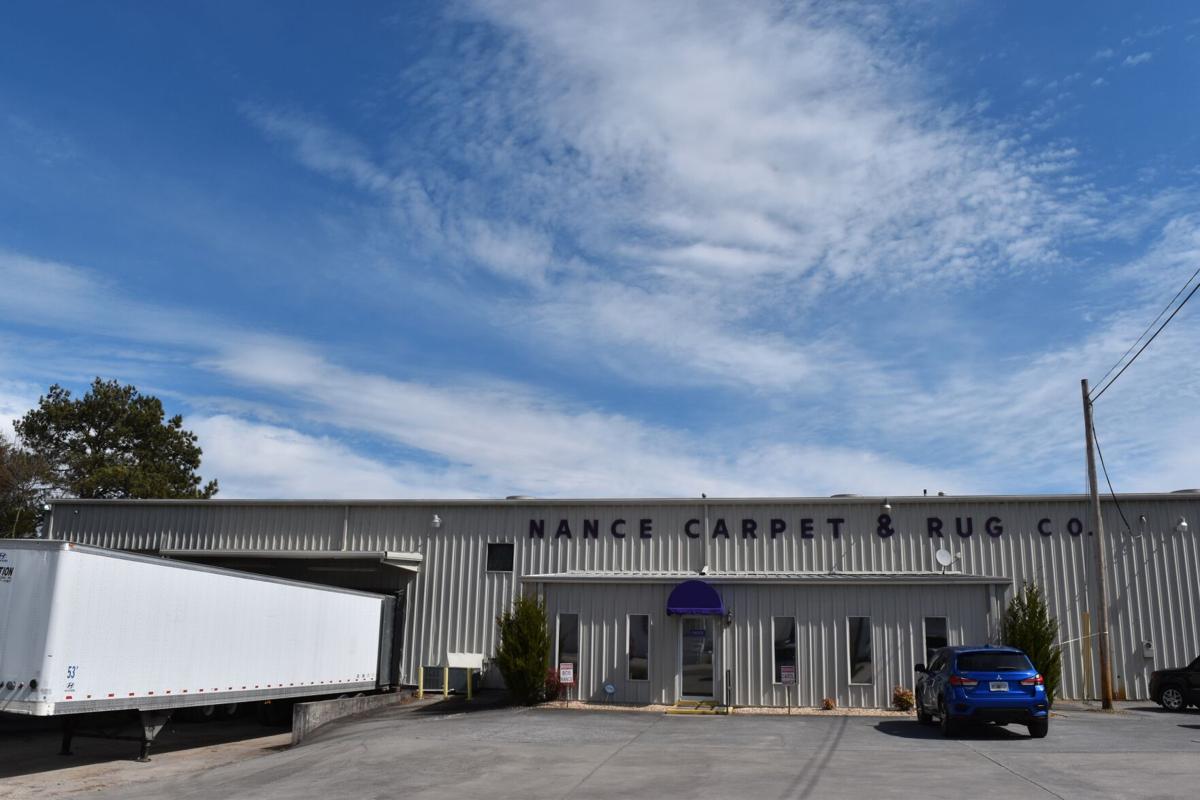 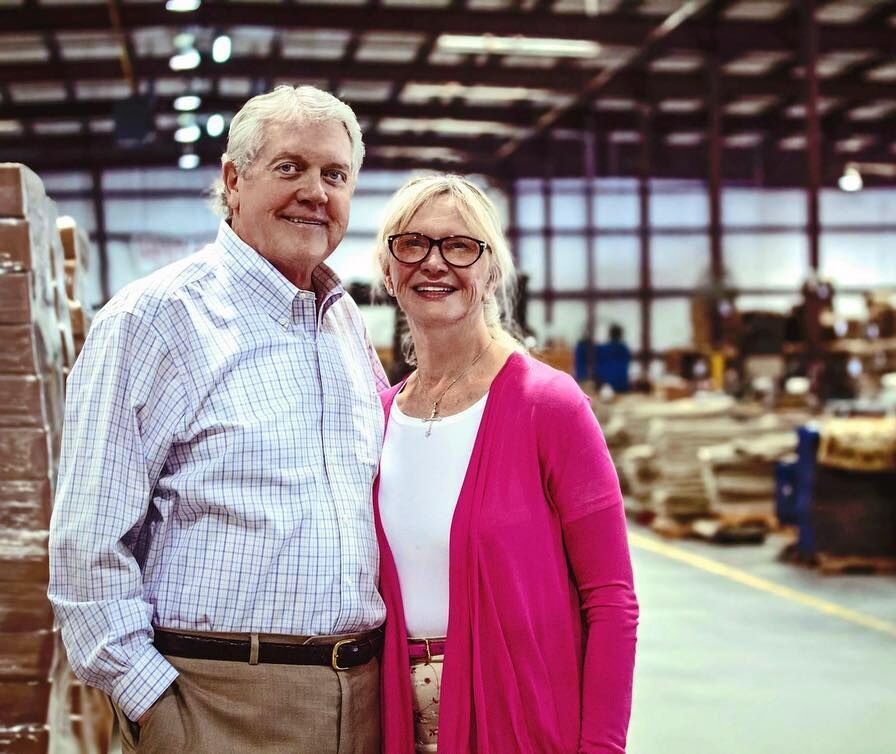 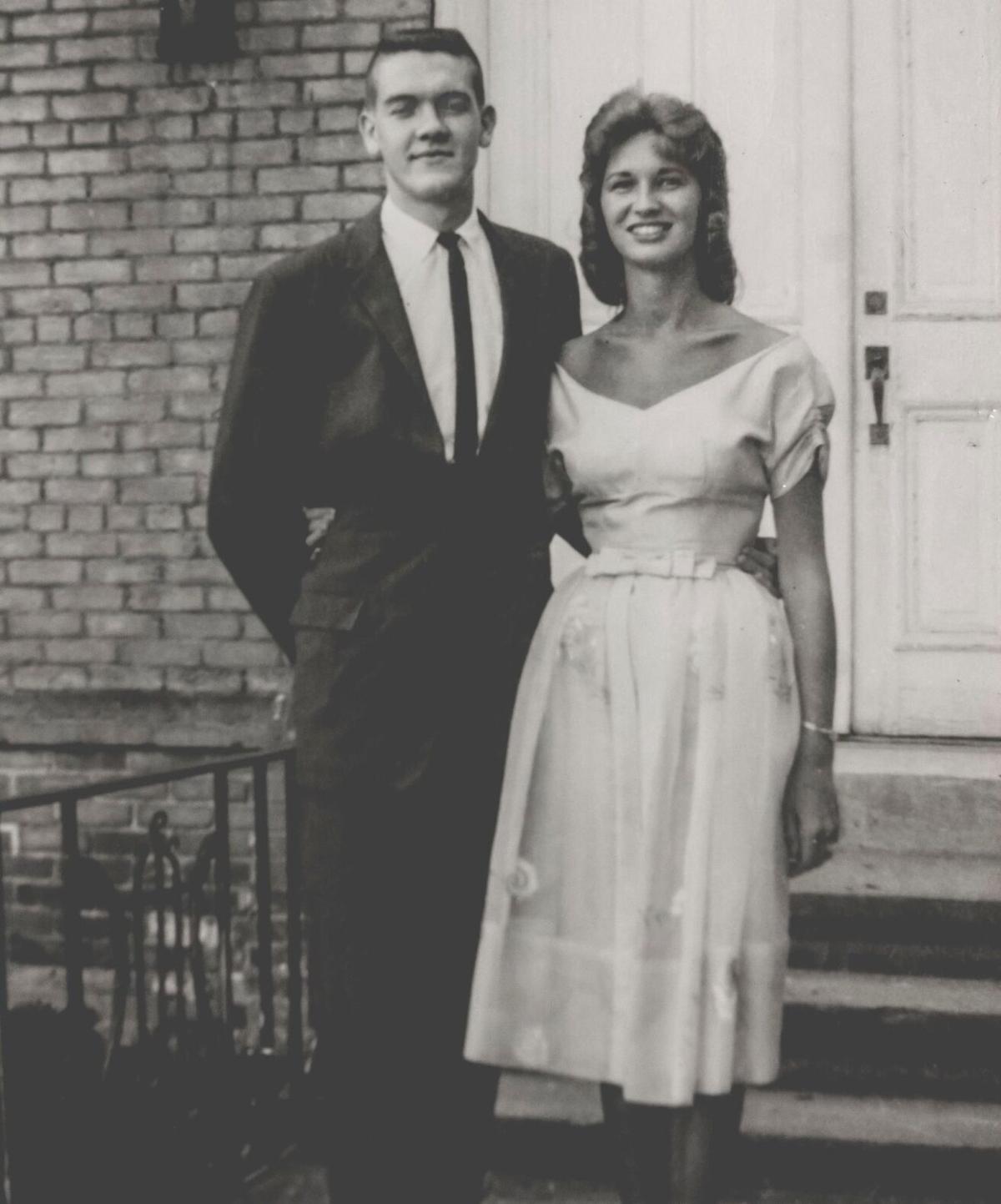 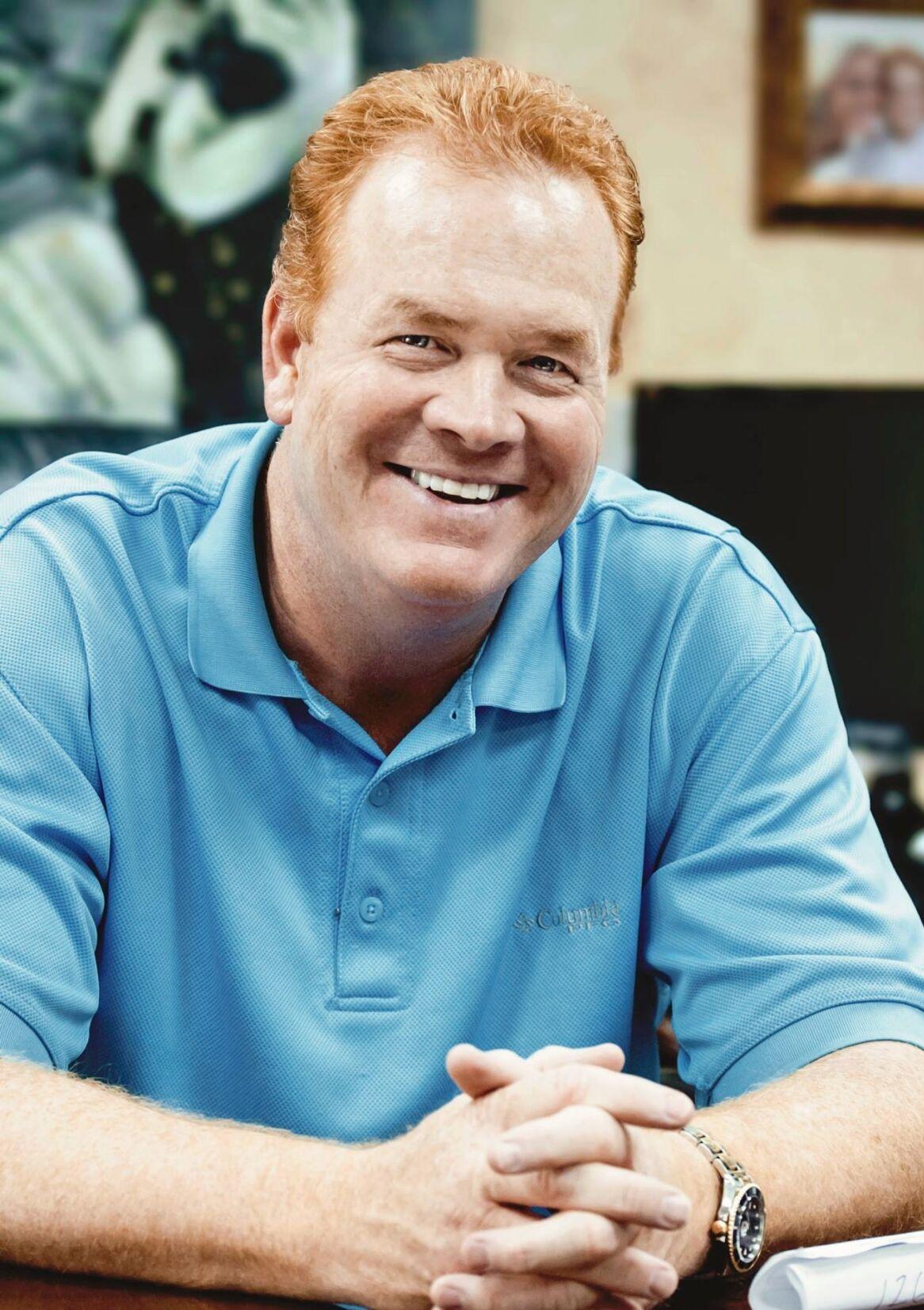 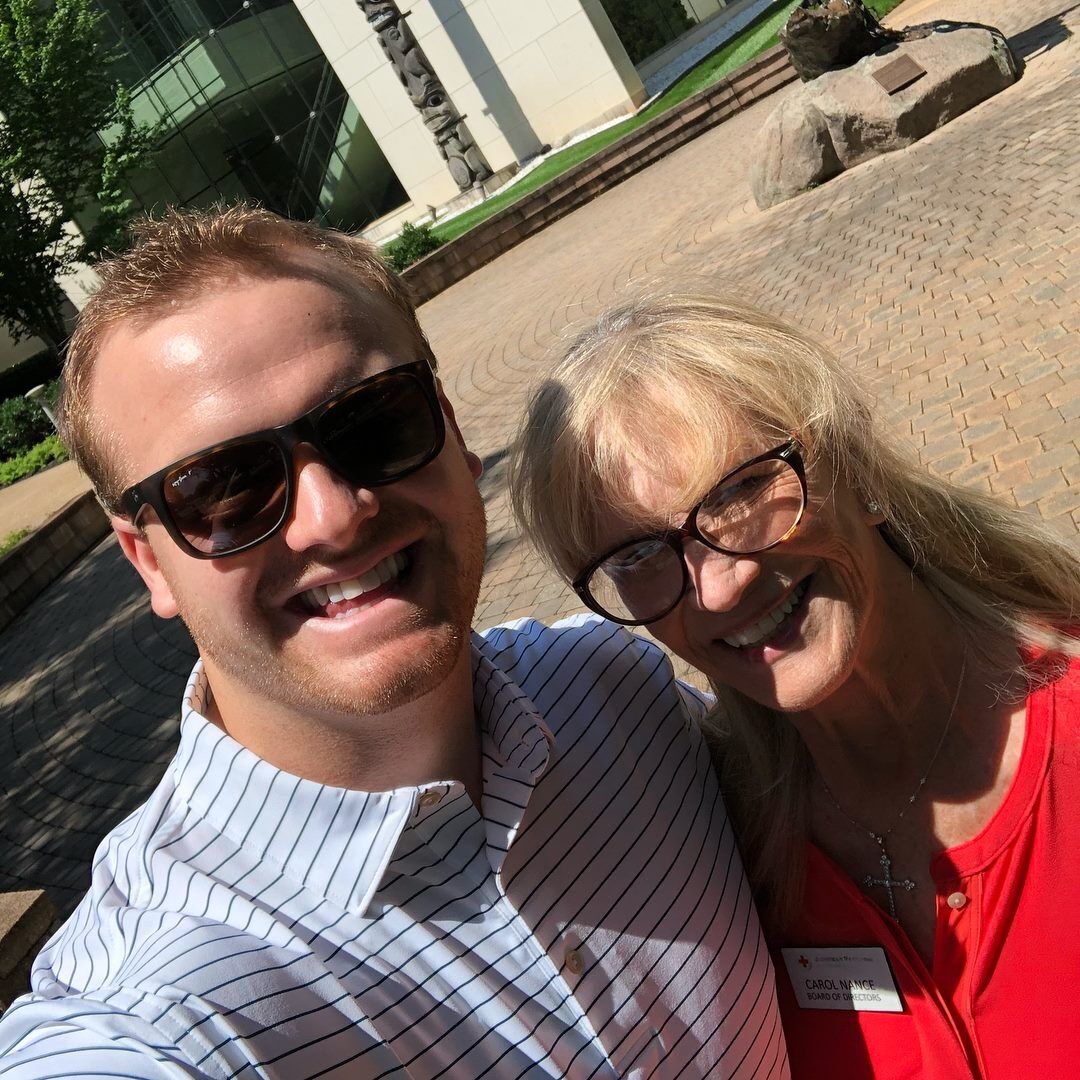 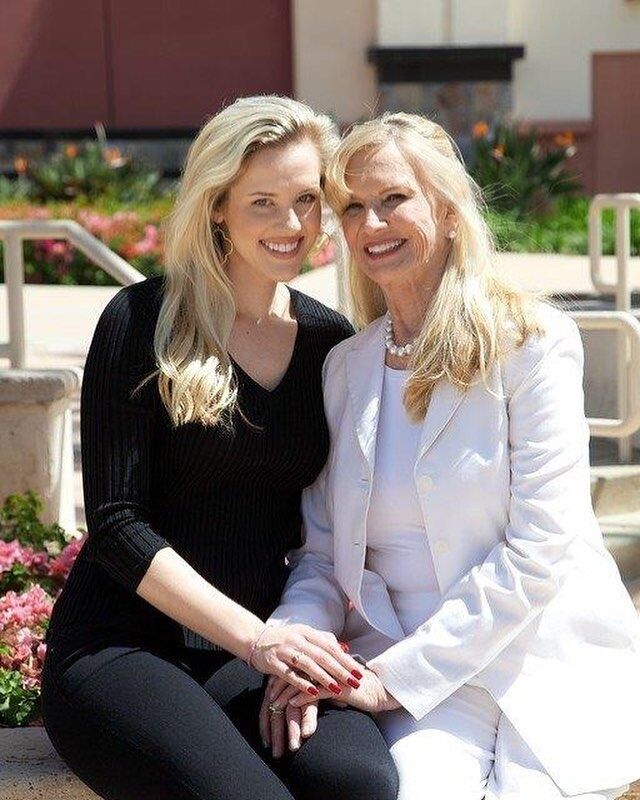 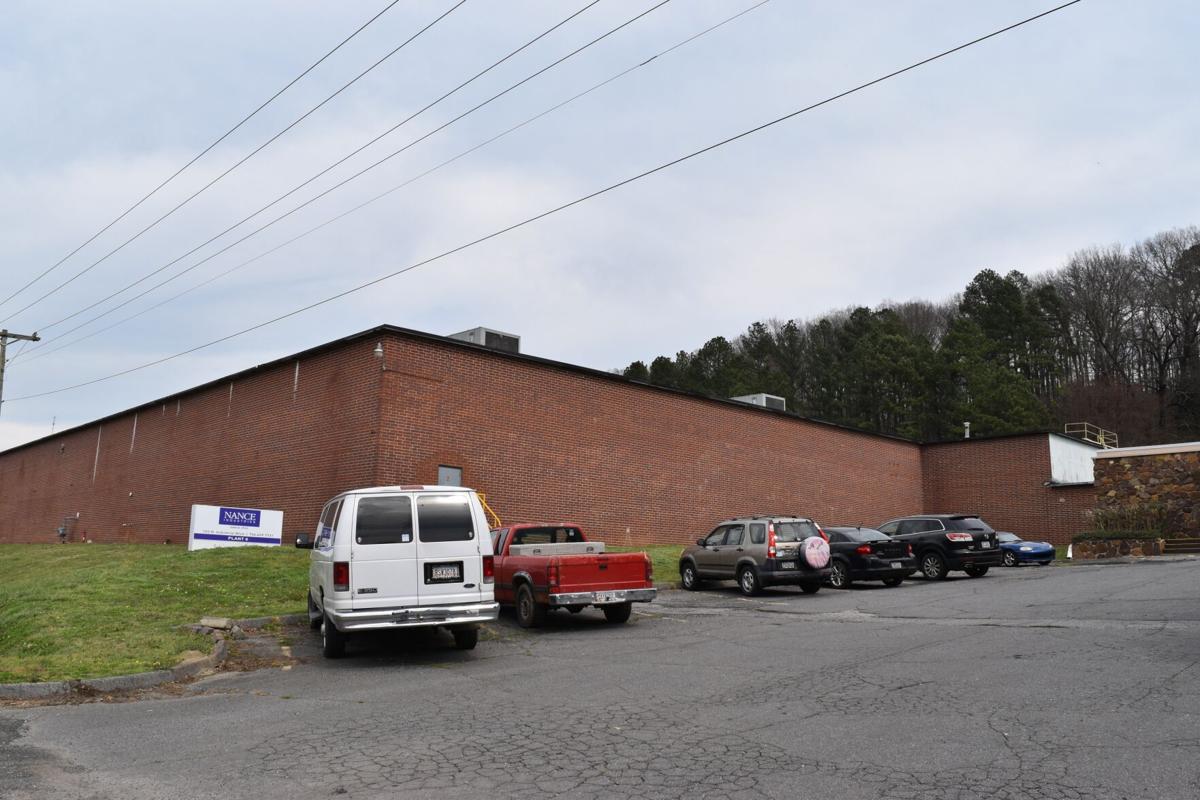 While out on a drive with her husband Bob in the early ’70s, Carol Nance saw a truck on its way to the landfill lose some carpet scraps in the road and had a thought of how she might make a few extra dollars for her family.

“I said ‘You know, I believe we could take those scraps and make something pretty from them,’” Nance said. “We took those scraps — sometimes the mills would give them to us, sometimes they might charge us a little bit — and it just grew from that. We got bigger with the rugs, then room-size and then the big box chains. Today we supply several of the big boxes with products for all of their stores.”

The idea to repurpose those scraps from the area’s growing carpet industry five decades ago eventually evolved into what is now the largest female owned company in the flooring industry.

“We started in 1972 and our business started very small,” Carol Nance said. “It was just extra income. I never dreamed it would do what it’s done or of the growth we’ve had.”

Success didn’t happen overnight for what is now known as Nance Industries. It took time and a lot of manual labor.

“We started in an antiquated building with one employee,” Nance said. “Back then we did all the hard work ourselves and we grew a little larger and then we grew a little bit more and finally we built our first plant on Nance road.”

With her husband by her side, Nance took on a corporate ownership role during a time when the workplace was still a tough place for women, even in entry level positions. The carpet industry, especially, was not always a welcoming place for a female business owner.

“There weren’t any women in the carpet business then ... and there are very few now,” Nance said. “I never let that deter me and just kept going.”

With Carol at the helm, Nance Industries maintains a Women-Owned Small Business certification, a federal program that requires 5% of the annual contracts be allocated to female-owned businesses each year.

Even with decades of success, the industry still presents some of the original challenges it did in the beginning.

“Our business is very labor intensive and we struggle for employees,” Nance said. The people who decide to stick around, however, become more than employees, according to Nance. “We’re all like family. I don’t know how to describe it, but we are.”

Like with any other business, as some things stay the same, other things change.

“I guess the biggest change has been e-commerce and that’s been really good to us,” Nance said. “The big box stores ... we’ve really grown with them and have for years. We’ve been blessed.”

As some of the ways Nance Industries marketed and sold their products evolved over the years, the company’s dedication to its customers remained.

“Our mission is to build long lasting partnerships with customers and suppliers to ensure ongoing involvement in our evolution,” Nance said.

One of the most rewarding things throughout the company’s history for Nance has been watching her children, grandchildren and even their spouses return home to work for Nance Industries.

When her husband stepped away for a few years to start another business, Nance’s son stepped in.

“Bob started Greenscapes in the corner of our Plant 1 building and then grew it, and eventually sold it,” Nance said.

It was around that same time the couple’s son Mike Nance began to take on more of a leadership role at Nance.

“Mike had come in by that time and he and I took care of the company,” Nance said. “Mike came along first in the early ’90s and took us to another level. I can’t begin to say what he meant to our company and growth. He travels a lot and calls on our key accounts.”

Bob eventually found his way back to Nance Industries where he and Carol now share adjoining offices, and by then, the couple’s son had made his mark.

A few years later the grandkids began finishing college and making their way home to Calhoun and took interest in the family business.

“Presley had gone to school and had other options, but she came in and is really involved,” Nance said of her granddaughter who has since experienced some of the same challenges as a woman in the flooring industry she has had through the years. “She sees it. A while back she said ‘Mimi, they just don’t respect me.’ She gets it done, but it’s just kind of funny to hear her say those things that I knew already, and have dealt with, and of course ... she does too.”

Nance’s grandson Nash Nance was next to come home.

“When Nash finished college, he set out to be in wealth management and he was training,” Nance said. “Then he came home and ... he didn’t ask us, he told us ... ‘I’m coming to work at Nance.’ He could have done just about anything else he wanted to do, but we said ‘okay.’”

“It’s big, and we do that with so many people like Amazon, Wayfair, Lowe’s and Home Depot,” Nance said. “He’s done all that for us. We had to buy a new facility last year with around 200,000 square feet.”

Home seems to be a recurring theme in the Nance Industries story, and home for the company has always been Gordon County.

“It’s awesome that most of this manufacturing is done within probably a 10 mile radius of us,” Nance said.

“We’re going to work hard and give back,” she said. “We take pride in that. We want to not just employee people, but also make a difference in our community. I enjoy work, but also enjoy doing charity work.”

MLB insider: Yankees trading for Anthony Rizzo instead of Red Sox was ‘mind-boggling’