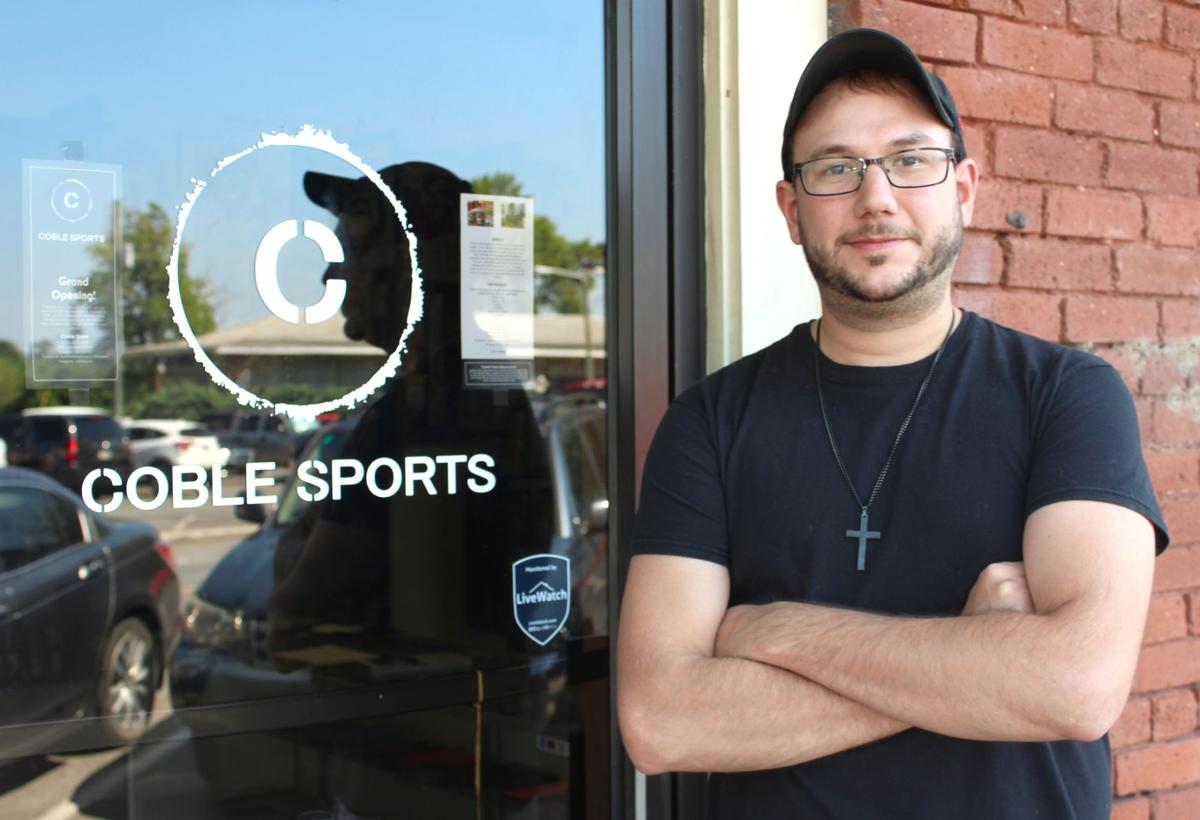 Coble Sports owner Zachary Coble said opening the store is a dream that turned into reality. 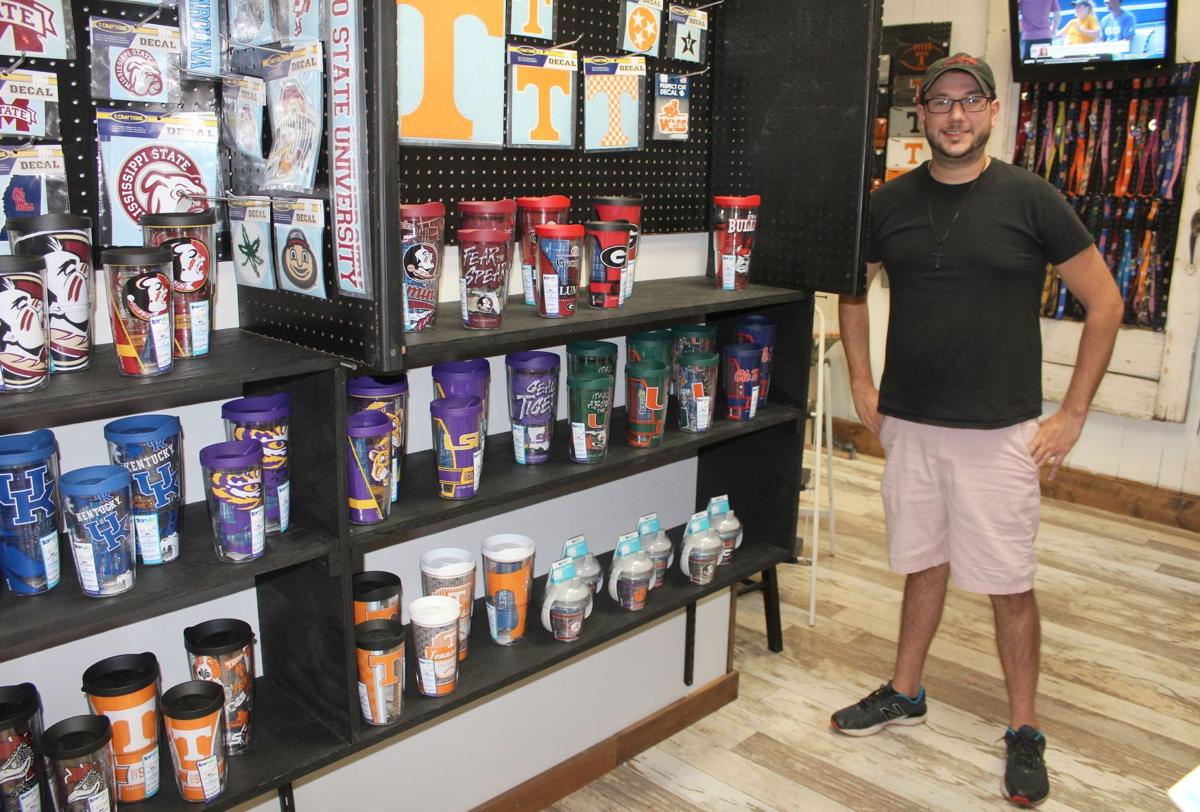 Coble Sports owner Zachary Coble said opening the store is a dream that turned into reality.

Coble Sports opened recently on South Park Avenue, though the business address is 118 Court St., Suite B, because the store is located in the back portion of what used to be a pharmacy on Court.

Coble said this week that he went to college with the idea of becoming a teacher but eventually realized he didn’t love that as much as he loved sports, so he went to work in retail.

He enjoyed that work, but the fact that Calhoun didn’t have a local sports memorabilia store inspired him to set out on his own and downtown seemed like the perfect location.

“I wasn’t happy with my life choice, but I was fortunate enough to have family behind me who could support me changing paths, and that led me here,” said Coble. “And I’m excited about what’s going on downtown, with the brewery coming in, and the pizza place and arcade and all that, especially on this block. I’ve always felt like there was huge potential for downtown Calhoun. I think it could be a hub, kind of like downtown Rome, and I feel like it’s going in that direction.”

“Being born and raised in Calhoun and knowing what sports mean to this town, I am glad that Coble Sports will be a place where anyone can find the perfect gift for you or someone you love representing your favorite teams,” he said.

The store has been open about two weeks now, and Coble said traffic has been good so far thanks to word of mouth and the support of his friends and family. Current store hours are from 11 a.m. to 7 p.m., but Coble said he will begin opening on Saturdays evenings later this fall.