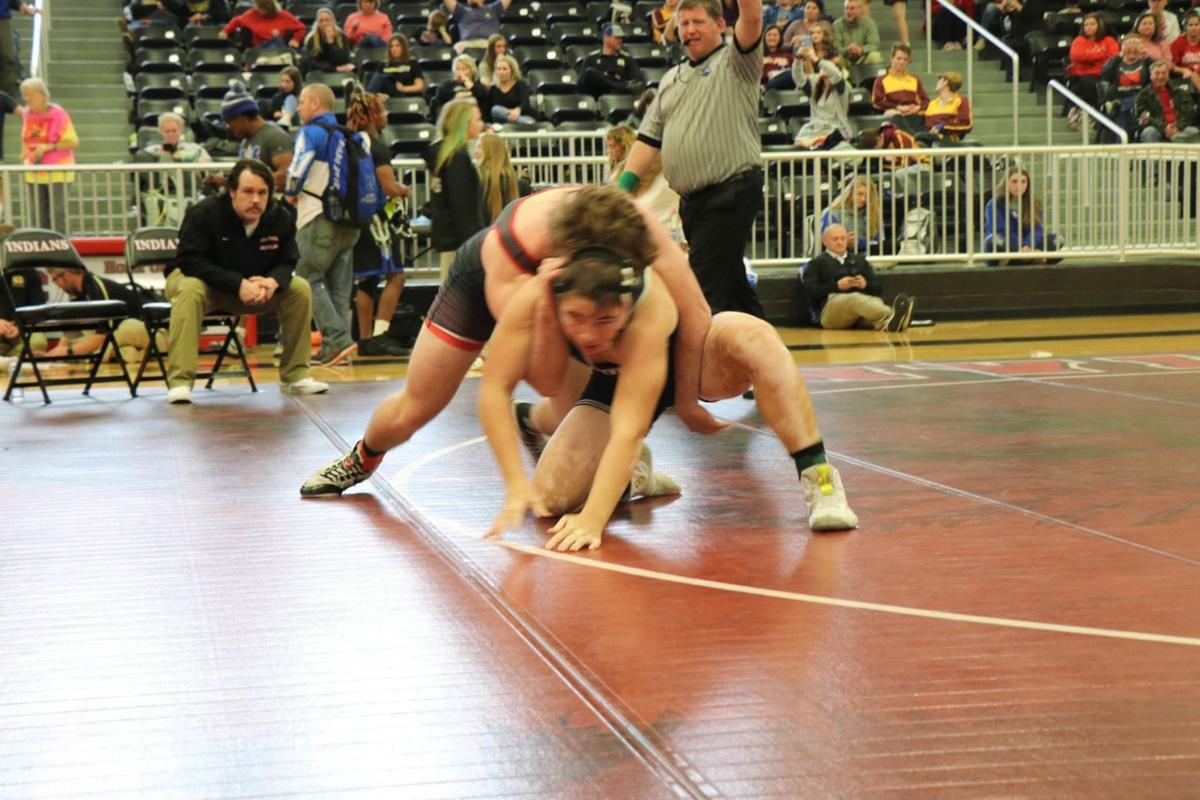 Luke Green (seated, back left) observes action on the mat during a wrestling match. Green was announced as the head coach of Calhoun High School’s varsity wrestling program on April 27. 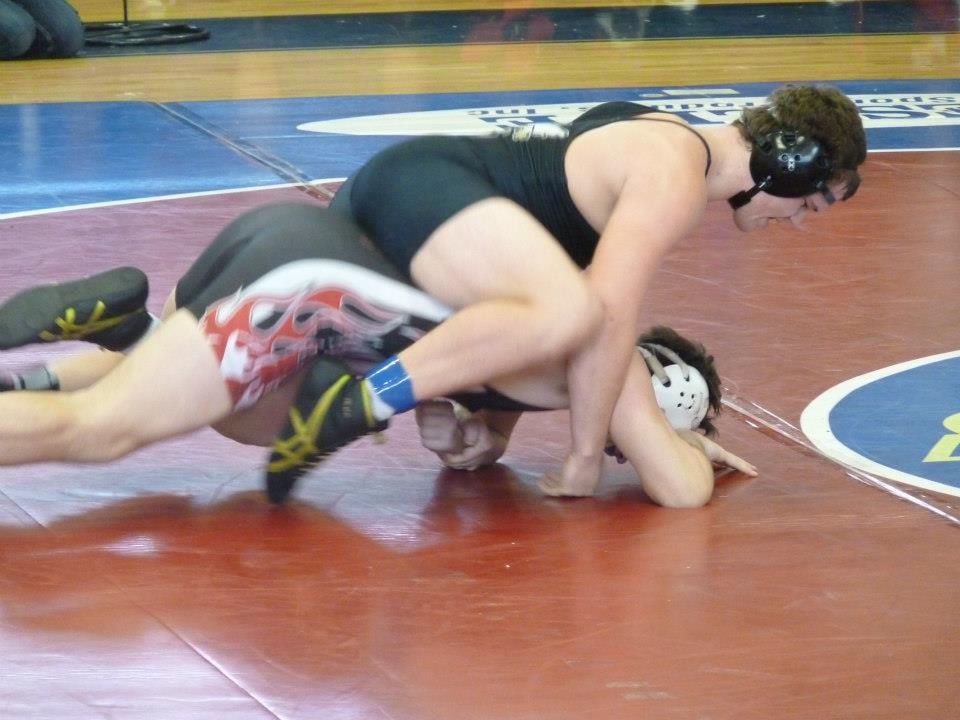 Luke Green wrestles as a member of the Calhoun Yellow Jackets in high school. Green graduated from CHS in 2013. 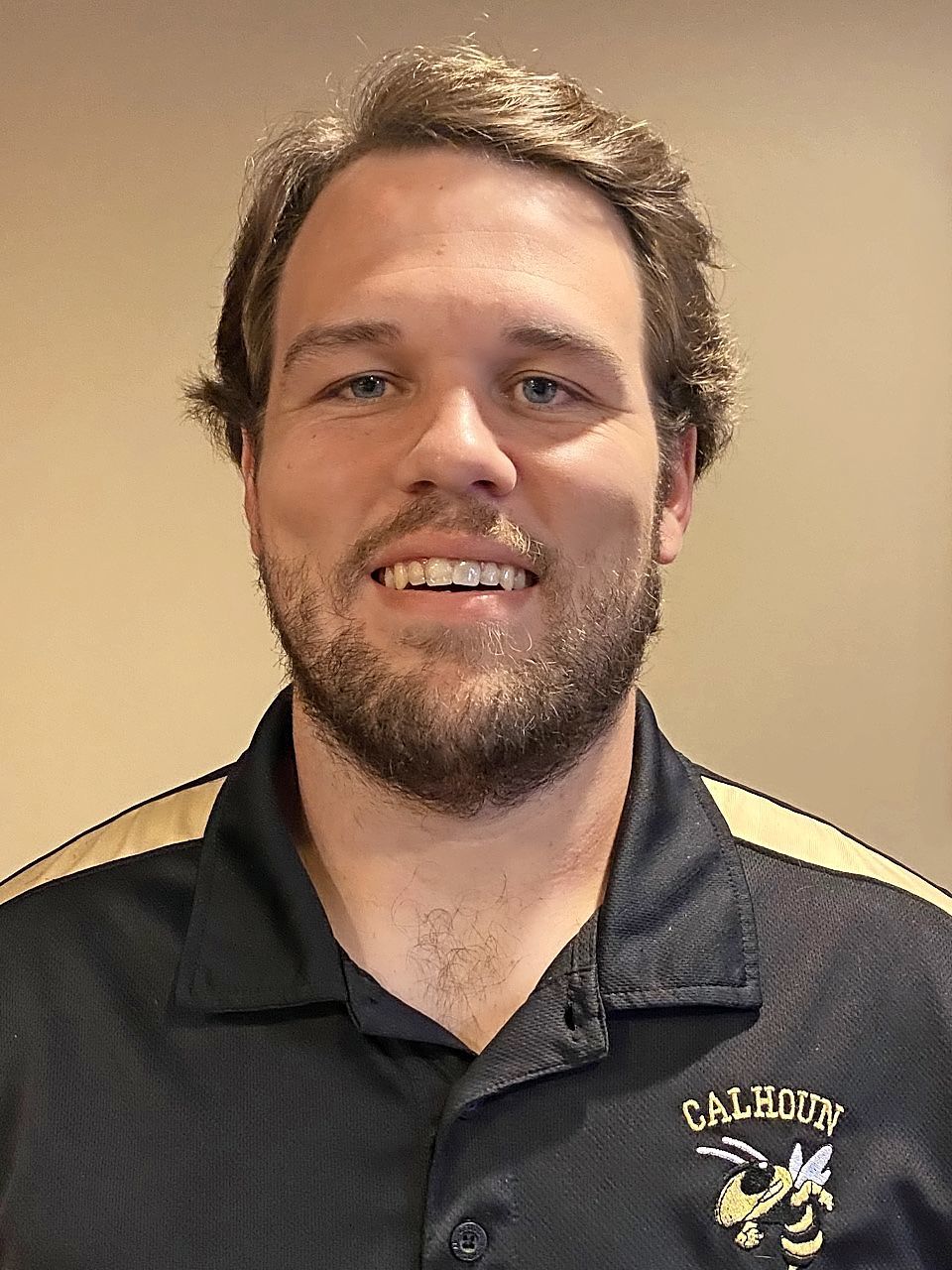 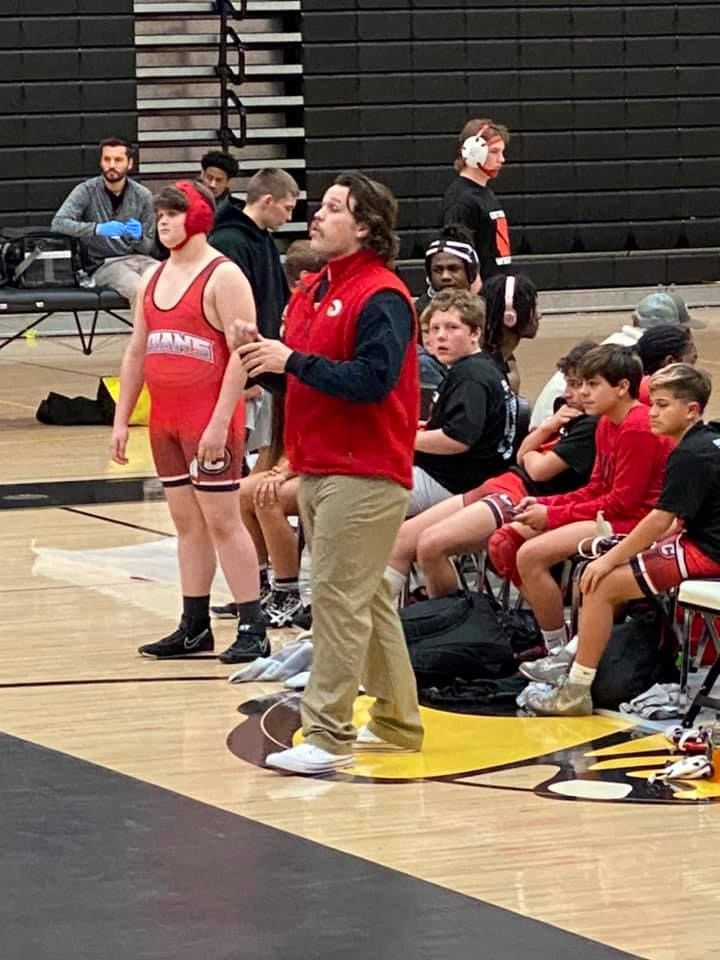 Luke Green (seated, back left) observes action on the mat during a wrestling match. Green was announced as the head coach of Calhoun High School’s varsity wrestling program on April 27.

Luke Green wrestles as a member of the Calhoun Yellow Jackets in high school. Green graduated from CHS in 2013.

Luke Green is beginning his head coaching career at his alma mater.

The Calhoun High School Class of 2013 graduate was hired as head coach of varsity wrestling on April 27. Green said he is elated to be back home, living out his coaching dream.

“This is the job that I always wanted to come back to one day,” Green said in a phone interview. “Yes I was ... and still am excited to be taking the position, but in my mind, it’s less excitement and more let’s get to work because there’s a lot of work to be done.”

Green began wrestling in middle school and wrestled at CHS under the tutelage of Dale Hales.

After attending college at Shorter University, Green taught science and was an assistant football and wrestling coach at Chattooga High School. While at Chattooga, the Indians won both the 2020 duals and traditional state titles in Class AA.

“We ended up with nine placers at the state tournament, we put seven into the finals (and) had five (state) champions,” Green said. “As an assistant there, it was just an incredible place to learn, be exposed and learn ... how to work with the kids. We had a good core of kids that came in every day ready to work and ready to get better and just wanted to compete and do the best they could.”

Green said he was happy at Chattooga and did not have a desire to leave at first. However, Green said Calhoun reached out to him about the opening.

“But I wasn’t going to pass up the opportunity. In talking with Mr. (Brock) Holley and Dr. (Peter) Coombe, I started thinking about how I would run the program, what it would look like, how I would work towards those goals. The more I thought about it, ... the more it stood out in my mind that this might actually be something I want to do. This might be something I don’t want to wait any longer for.”

Green said after Calhoun High School offered him the position, he consulted multiple sources on the head coaching role, from family to prayer.

“I loved working at Chattooga, ... but this was an incredible opportunity that I always knew I wanted in my life,” Green said. “I was talking to my dad and he said ... ‘To pursue your goals and ambitions and to grow sometimes, you have to leave behind people and situations you do love.’ That really kind of hit me in the heart that, yes, the situation I’m in right now (at Chattooga) was incredible and I loved it, ... but for me to grow and for me as a person to pursue my goals and ambitions, sometimes I do have to step out of my comfort zone and ... make a change.”

The Yellow Jackets will be moving from Class 3A to 5A in the fall, and Green noted Calhoun will have its hands full as 5A will field plenty of talented athletes and teams.

“I think we have a lot of potential,” Green said. “I think we can make improvements on previous seasons going into the state tournament.”

Green said it is essential to set a championship-mentality expectation from the get-go. While the strong mentality plays into factors, Green also mentioned a family atmosphere as a cornerstone to success.

“If they know from the very first day they step into the program that the expectation is to compete and win championships and be successful at that high level, then they will rise to that expectation,” Green said. “Another thing that really attributed to our success at Chattooga was that it was a family in that room. All the way through the program, it was a family. You could see that in how the guys had relationships with each other, as well as the coaches, that it was one big family in the room working towards that goal together. That attests to the culture of the room.”

Green emphasized how the squad needs to be centered around building a foundation in all facets of wrestling, setting a precedent for years to follow.

Recently, Green conducted a virtual meeting with some of Calhoun’s wrestlers, highlighting his one central goal in returning to the school.