Log In Register
You have permission to edit this collection.
Edit
1 of 2 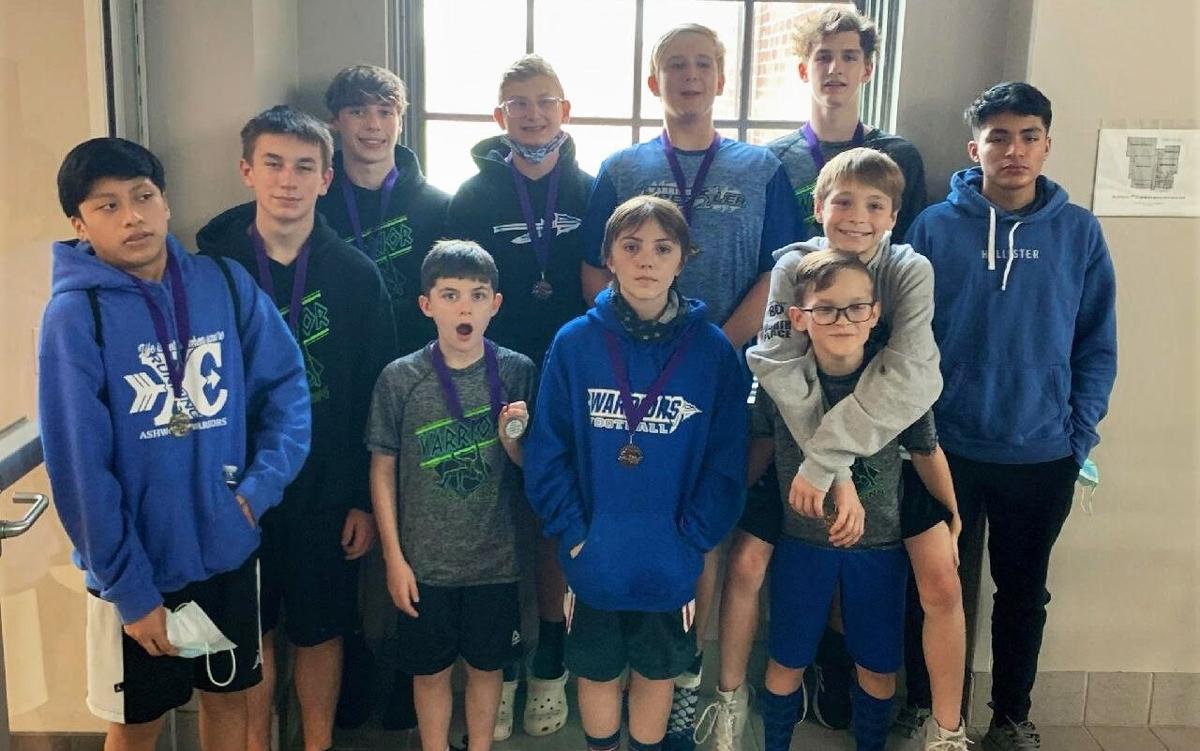 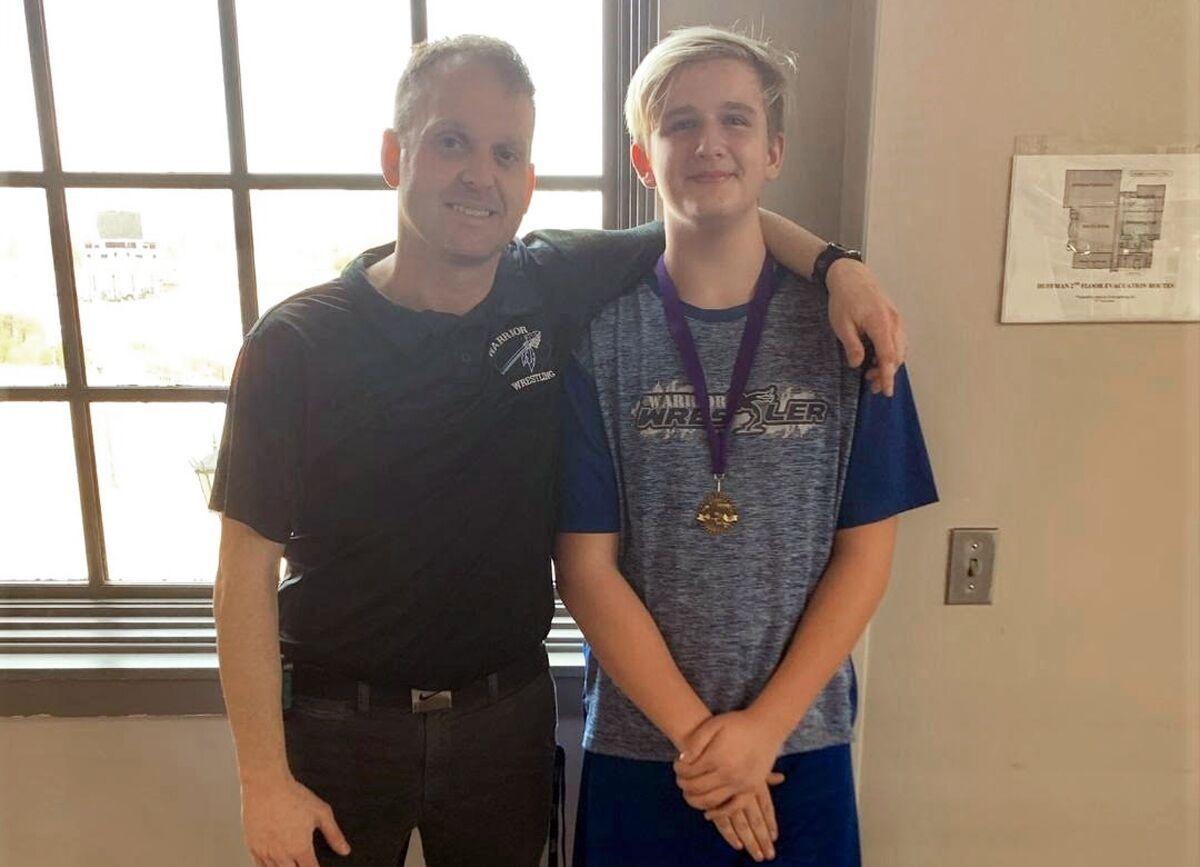 Biden takes the helm as president: 'Democracy has prevailed'

Biden puts U.S. back into fight to slow global warming

Dream close to being sold, taking Loeffler out of WNBA