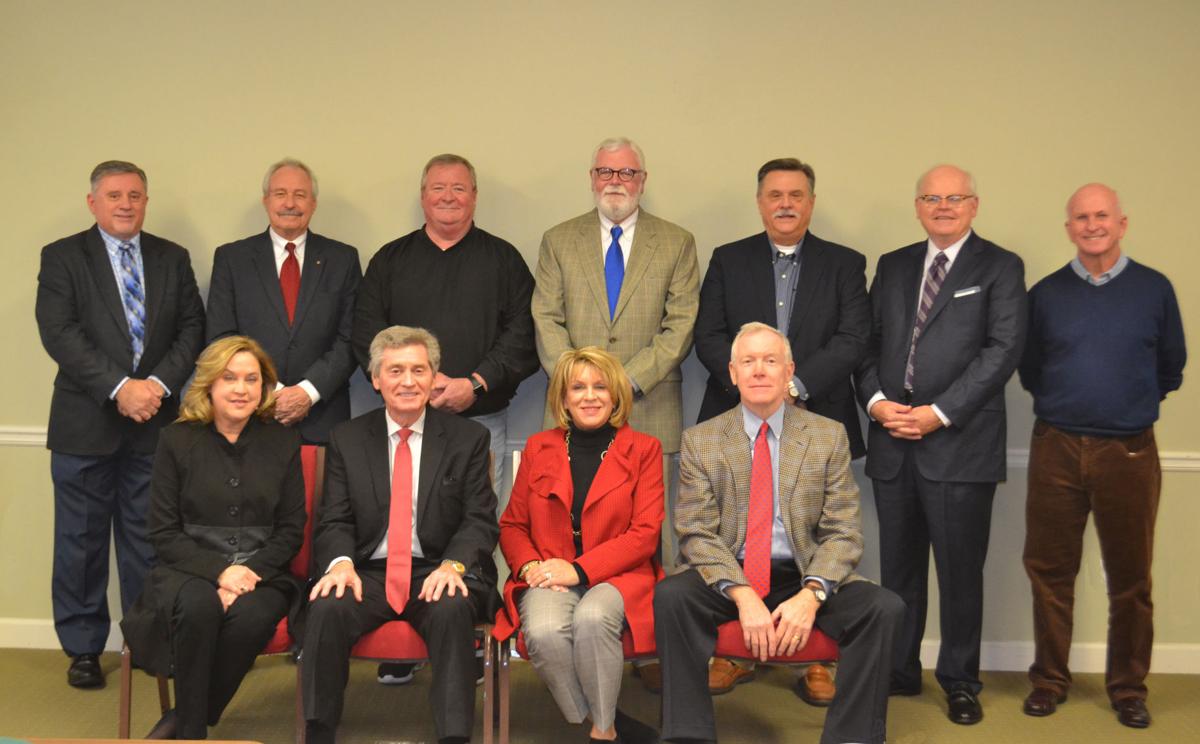 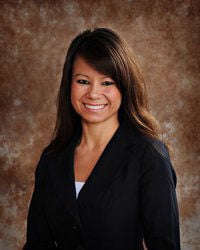 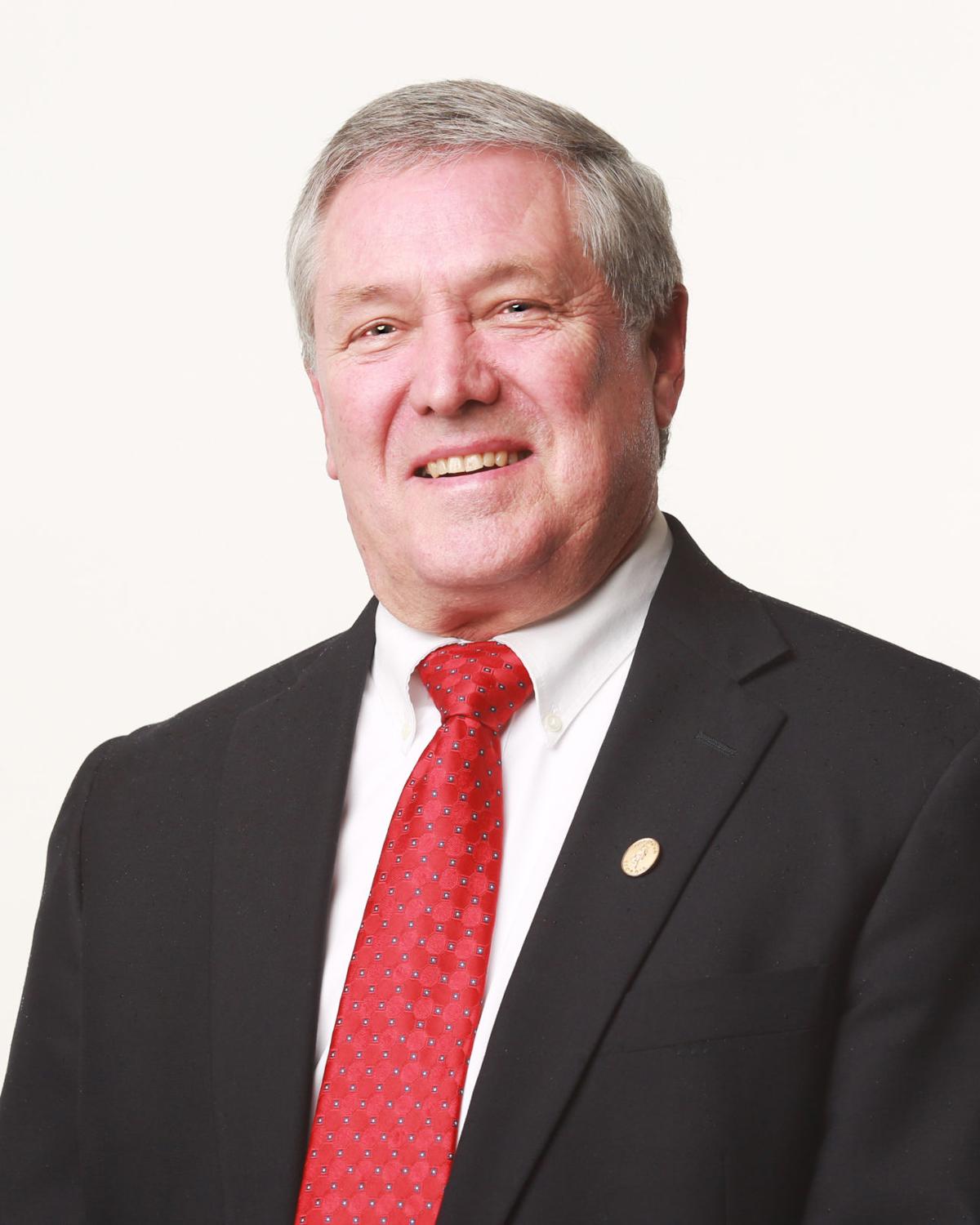 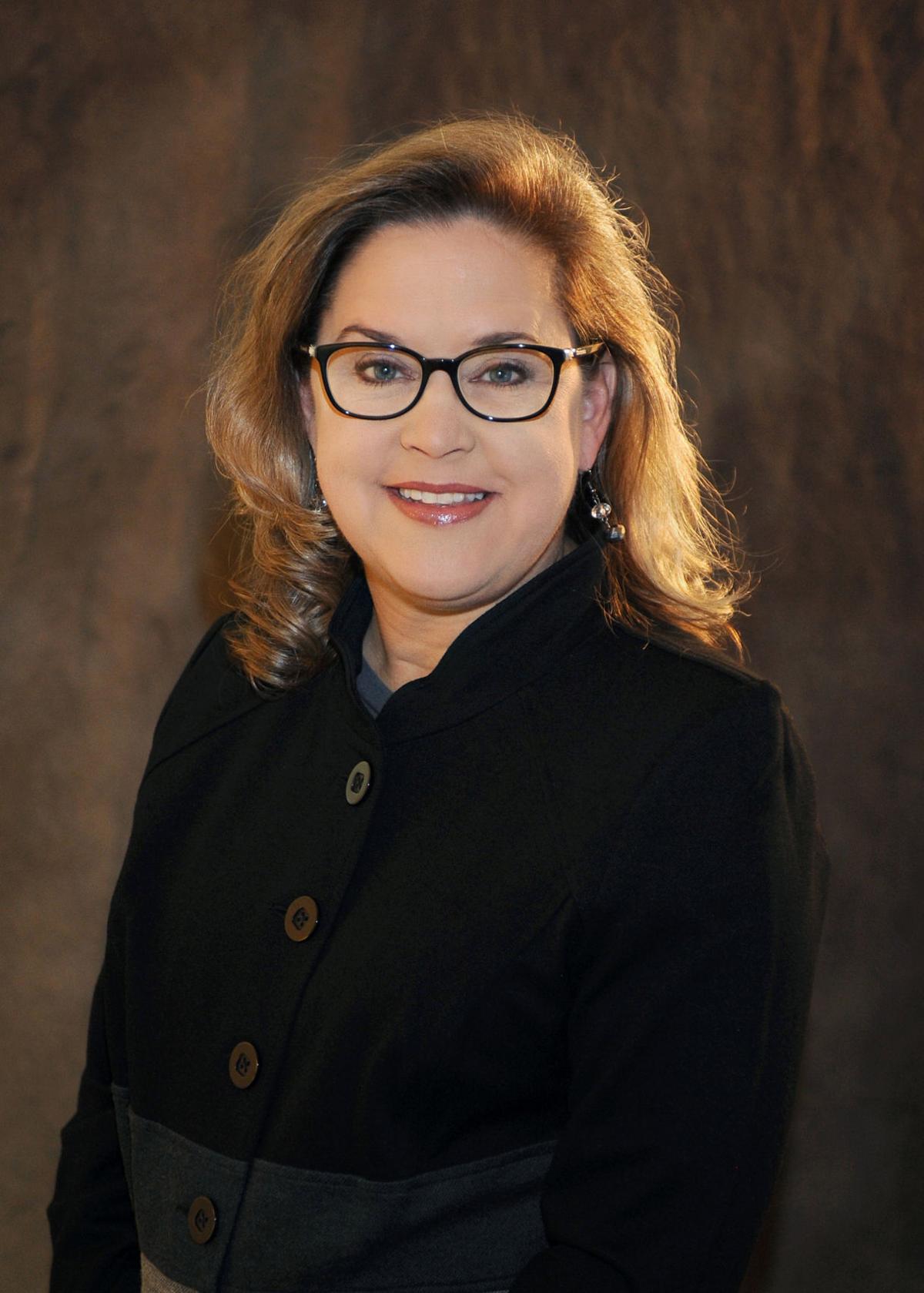 Considered one of the Chamber’s signature events, the meeting will include presentations from Rebecca Hood, the chairwoman of the Gordon County Board of Commissioners; Jimmy Palmer, the mayor of Calhoun; and Kathy Johnson, the president and chief executive officer of the Chamber and the Development Authority of Gordon County.  The event is free to Chamber members and their guests, with advance registration required.

Hood and Palmer are expected to speak about accomplishments achieved during 2018 and to share information about 2019 plans and projects.  Johnson’s subject topic will be the Development Authority and its efforts to accomplish economic growth and development in Calhoun-Gordon County.

Palmer has been mayor of Calhoun since 1998, having served as a city councilman for five years preceding his mayoral election. Previously, he had served five years as a member of the Calhoun Board of Education. He was a pharmacist at his family pharmacy, Palmer Drug Company, for 34 years, and is now associated with Calhoun Drug Company. He leads the City Council, which consists of George Crowley, Ray Denmon, Al Edwards and Jackie Palazzollo.

Historically, the Development Authority has sponsored the February Booster Breakfast to inform citizens about local government issues and activities. The Development Authority was founded in 1975 to develop and promote trade, commerce, industry and employment opportunities in Gordon County, and to promote the general welfare of the state of Georgia.  Its projects have included developing industrial sites, helping existing industries to expand, and attracting new companies to locate in Gordon County.

The mission of the Development Authority is to promote and encourage economic growth and development in Gordon County through the recruitment and retention of quality industries and businesses that provide diversified employment opportunities.

Voting members of the Development Authority are Randall Fox, Kenny Fuquea, Jim Mathews, Donna McEntyre, Jim Rosencrance, Larry Roye and Larry Vickery.  Bud Owens attends meetings as a representative of Gordon County and Eddie Peterson attends as a representative of the City of Calhoun, with neither holding voting privileges.  Bill Thompson serves as the Authority’s attorney of record while Kathy Johnson serves as president and chief executive officer.

Larry Roye has served on the Development Authority for nearly 25 years and has been chairman for more than 20. He is also a past board member and chairman of the Gordon County Chamber of Commerce.  He was an original director and president/CEO of Georgia Bank and Trust, retiring as chairman of the board and chief executive officer.  He currently serves as president/CEO at First Bank, with locations in both Calhoun and Dalton.

The mission of the Gordon County Chamber of Commerce is to connect members and the community to promote economic growth.

Some proms are back, with masks, testing and distancing

Teachers union president is 'all in' on full fall reopening

Gas crunch continues across much of US after pipeline hack