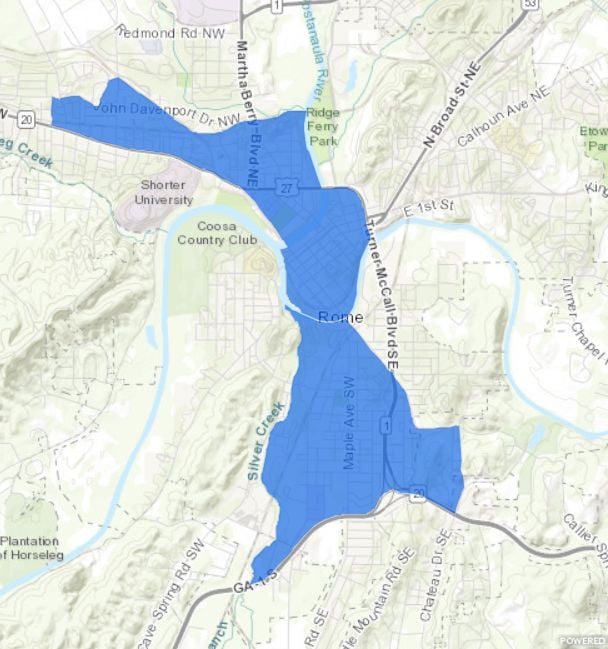 Rome’s Opportunity Zones were included in the Tax Cuts and Jobs Act of 2017 to encourage investment in low-income or disadvantaged Census tracts, and applies to properties acquired since January 2018. 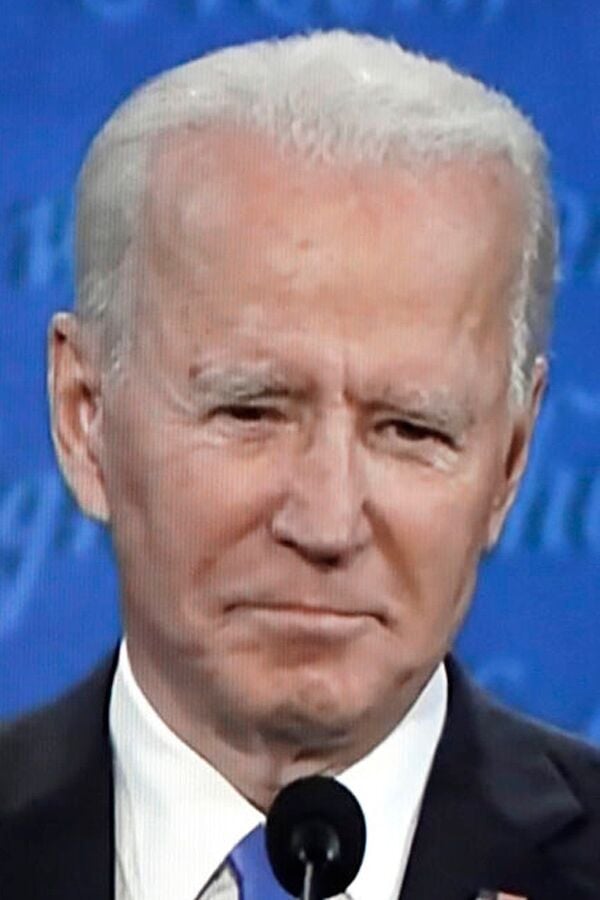 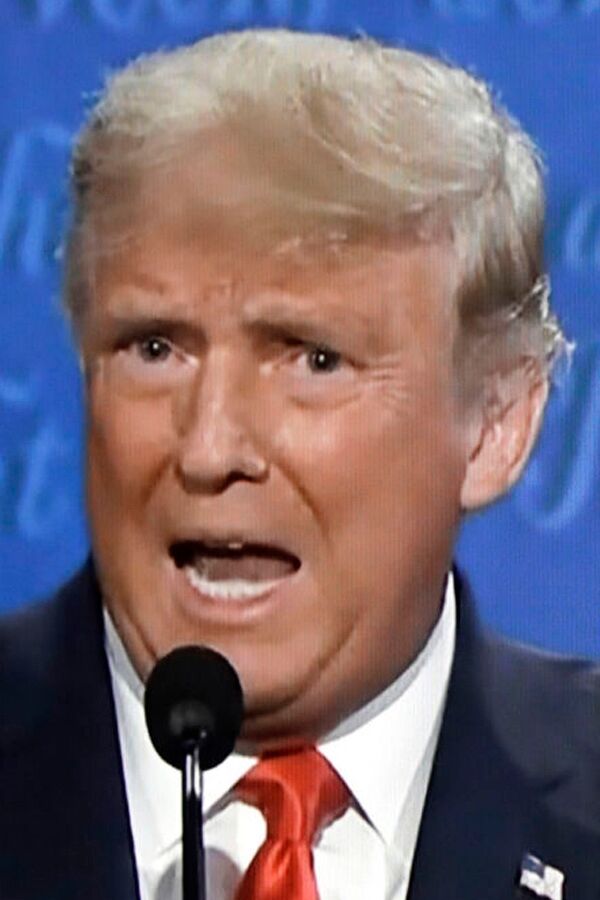 ATLANTA — The tax cuts President Donald Trump steered through Congress in 2017 will save the average Georgia household more than $39,000 over their lifetime, a new study has found.

But according to another broader study of tax cuts in multiple countries going back to 1965, tax cuts provide a huge windfall to big corporations and wealthy individuals without producing long-term economic growth or sustained business investment.

A study released this month by Boston University professor Laurence Kotlikoff to coincide with the third anniversary of the Trump tax cuts comes on the heels of an earlier study by the Federal Reserve Bank of Atlanta that estimated the gain for Georgia families at $22,676 on average because of the impact of personal income tax reductions.

“We used to have one of the highest corporate tax rates in the world,” Goodman said. “High corporate taxes drive capital offshore and that’s bad for American workers. With the lower rates we have now, we are more competitive.”

The Goodman Institute study comes as President-elect Joe Biden prepares to roll back the Trump tax cuts benefiting the wealthiest Americans and businesses. However, the Democrat has vowed not to raise taxes on Americans earning less than $400,000 a year.

The Goodman Institute study shows that many Georgians would be better off in the short run if Biden’s economic plan is adopted in full. That’s because of Biden’s proposal for a more generous child tax credit and more generous benefits for low-income seniors.

But Goodman said the Biden plan comes with long-term costs.

“When today’s children become adults, their wages will be lower and the economy will be less prosperous because of the way these benefits are funded,” Goodman said.

The broader study, conducted by the London School of Economics, concluded tax cuts lead to greater income inequality but have no meaningful impact on unemployment or economic growth.

The study found that tax cuts promote income inequality. The share of national income flowing to the top 1% increased by about 0.8%.

The study’s authors, David Hope and Julian Limberg, concluded that the momentum behind enacting tax cuts comes from the power of wealthy corporations and individuals to set public policy agendas.

“There is a large political science literature on the power of rich voters and organized business interests to shape public policies in their favor,” Hope and Limberg wrote.