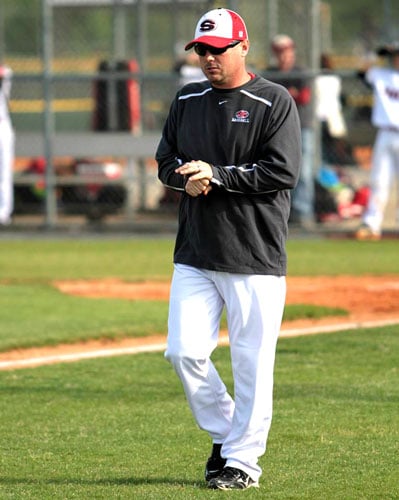 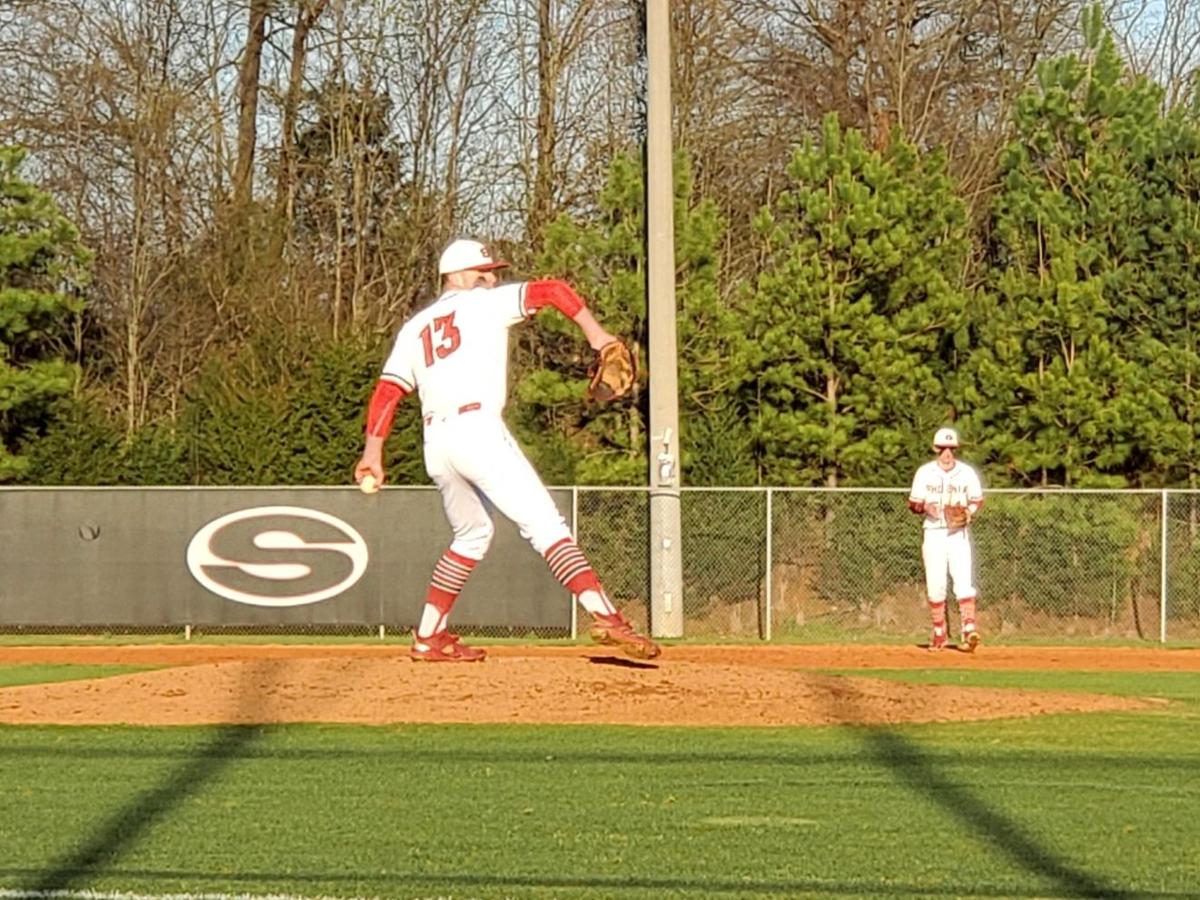 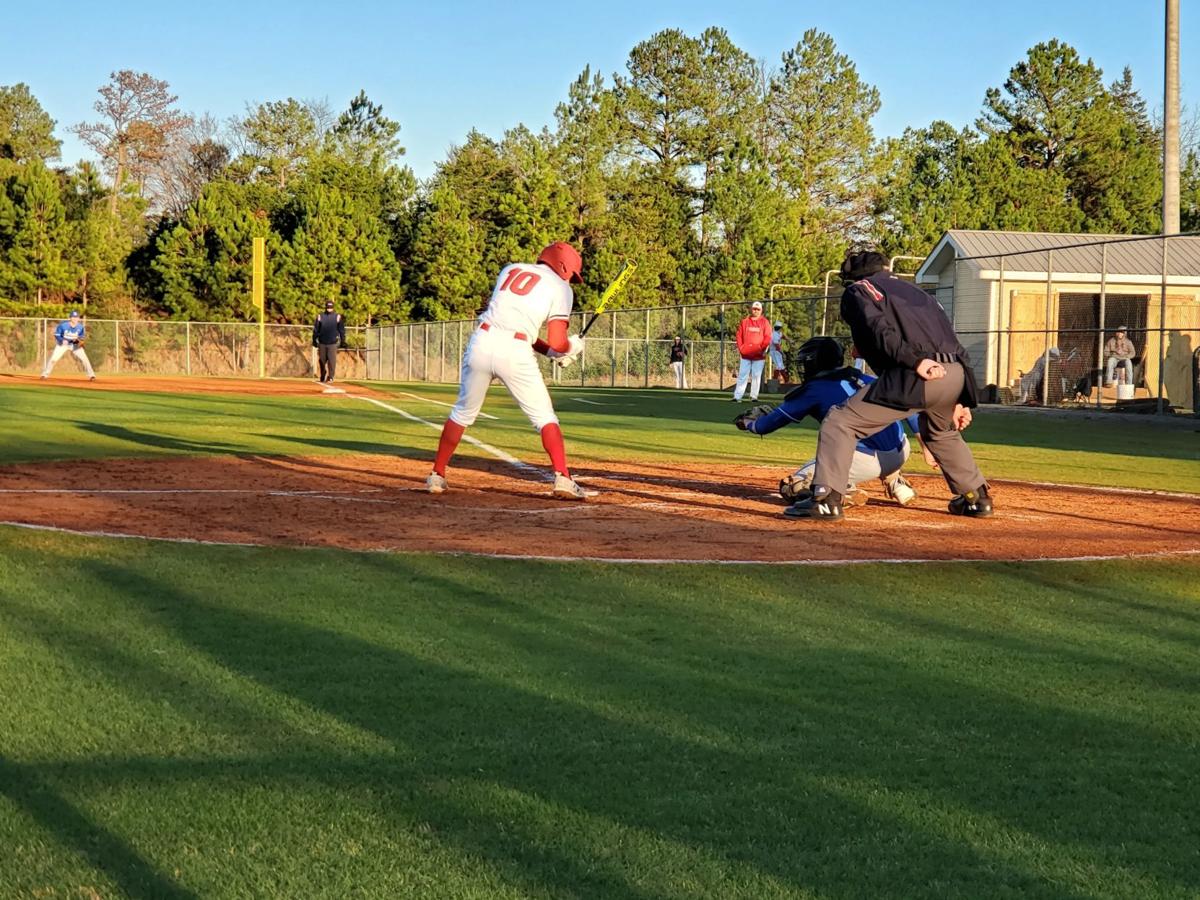 Sonoraville Baseball has found its next baseball coach, but for those familiar with the program, his name should be recognizable. Deron Walraven, head coach of the Phoenix from 2011-2015, is back for a second stint. He takes over for Daniel McArthur.

“I’ve been in baseball my whole life and really missed it over these last five years, ... but it’s always been in my blood,” Walraven said in a phone interview. “I’m happy to have the opportunity at Sonoraville again to take on this position. I just think it’s a good opportunity for me to get back to doing what I feel like I was meant to do my whole life and that’s coach baseball.”

During Walraven’s first tenure as head coach, the Phoenix garnered a record of 52-52, qualifying for the state playoffs three of his four seasons.

The shortened 2020 season saw the Phoenix go 3-5 overall with a 1-0 record in Region 6-AAA. Walraven said he is looking forward to continuing to grow the program.

“I think it’s a great opportunity to build a strong program with what we have and what’s coming up,” Walraven said. “I coached baseball from 1997 to 2015 on either a college or high school field and I’m itching to get back to it. I’m very excited about being back at it.”

Walraven said, when able to, he is looking forward to meeting with the team and getting started on fall workouts.

“As soon as possible, I’ll definitely meet with the kids and parents and members of the dugout club and let them get to know me and let them hear my vision for where I think this program can go,” Walraven said. “We’ll have fall workouts, ... a lot of that is kids doing stuff on their own and that’s the type of kids you want on your team is kids that can go out there on their own and get things done.”

Walraven said one of his goals is for Sonoraville’s athletes to improve every time they take the field, practice or game.

“If you don’t practice hard, you’re not going to get a whole lot of things out of it,” Walraven said. “I’m going to tell them everyday you leave practice, you’ll be tired.”

On that note, Walraven said his message to the squad on day one is get ready.

“Things are about to take off,” Walraven said. “We’re going to work every day to be the best we can possibly be.”

“This game is team and the most valuable lesson is when you’re out there on the field, you’re playing for all the guys that are out there with you (and) all the guys in the dugout,” Walraven said. “The most successful teams I’ve ever been around are the teams where all the kids have bought in, it’s a family atmosphere and they’re out there working hard for each other in practice and during the games.”

Walraven, who has been at SHS since 2011, will continue teaching mathematics and serving as the defensive coordinator of Phoenix Football.

Sonoraville athletic director Brent Mashburn said in an emailed statement Walraven is a great fit for the position.

“He previously led our program through its most successful run when he served as our head baseball coach,” Mashburn said. “He brings a great deal of past experience which is also a positive. I’m excited about what Coach Walraven will bring to our program. He is and has been dedicated to Sonoraville HS and Sonoraville Athletics.”

“I feel blessed to be a part of Sonoraville High School,” Walraven said. “It’s a great community, it’s got great people and I couldn’t be happier to be doing what I’m doing.”