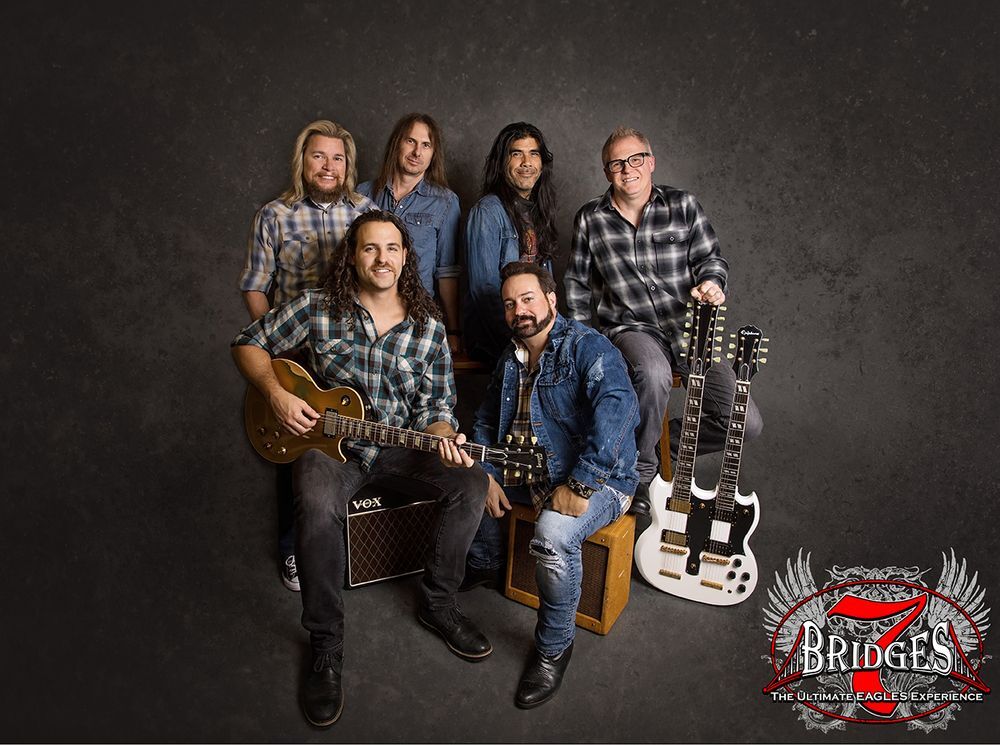 7 Bridges: The Ultimate Eagles Experience has been rescheduled to June 19. 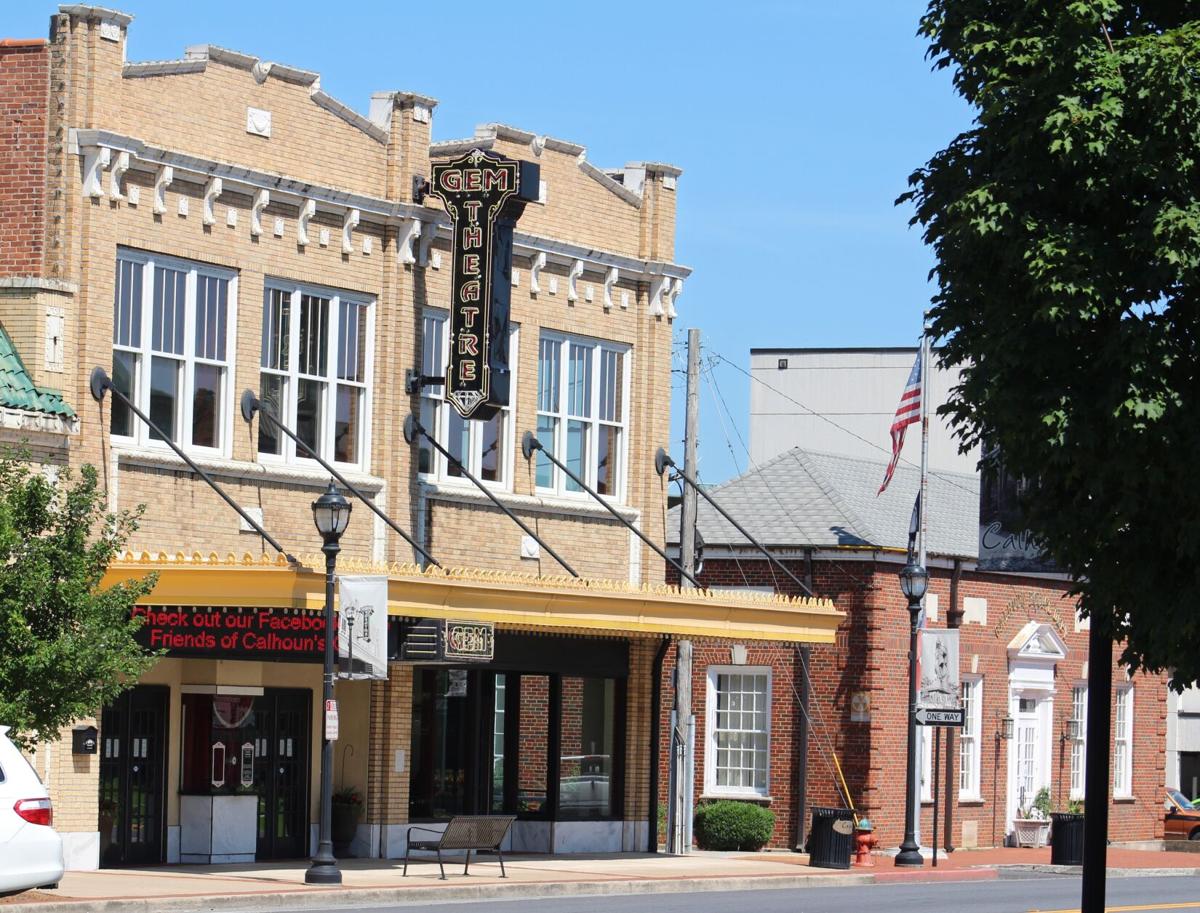 The GEM Theatre is located in Downtown Calhoun.

7 Bridges: The Ultimate Eagles Experience has been rescheduled to June 19.

The GEM Theatre is located in Downtown Calhoun.

The GEM Theatre announced Monday that the upcoming 7 Bridges: The Ultimate Eagles Experience concert originally set for Oct. 2 will be rescheduled to June 19 of next year.

The decision, according to Theatre Manager and Marketing Director Kim Brazell, came as a result of the theatre following state guidelines for slowing the spread of COVID-19. The GEM can currently only seat patrons at 35 percent capacity under those rules, which limits seating at 160. More than 400 tickets have been sold for the 7 Bridges show.

“We couldn’t find an alternative that worked for what the guidelines are, so we are moving the show June 19, 2021,” Brazell said. “Our hope in doing that is that if we’re not back to 100 percent by then that we will be able to seat a few more people and possibly break the show down into two shows.”

Plans have not yet changed for other upcoming performances, including The Joni Harbin Show on Oct. 24 and SkynFolks: A Tribute to Lynyrd Skynyrd on Nov. 13, though Brazell said the theatre will continue to follow recommended guidelines.

“We want to keep people safe, first and foremost. We would hate for anyone to come out to have a good time and end up sick,” she said. “Saying that, it is looking like those shows will continue as planned.”

Tickets to The Joni Harbin Show, a comedy performance by Calhoun’s reigning queen of comedy Joni Harbin, are on sale now for $25. SkynFolks tickets are also on sale for the same price online at www.calhoungemtheatre.org.

The GEM Theatre is located in Downtown Calhoun at 114 N. Wall Street.

Pandemic relief talks inch ahead but McConnell is resistant