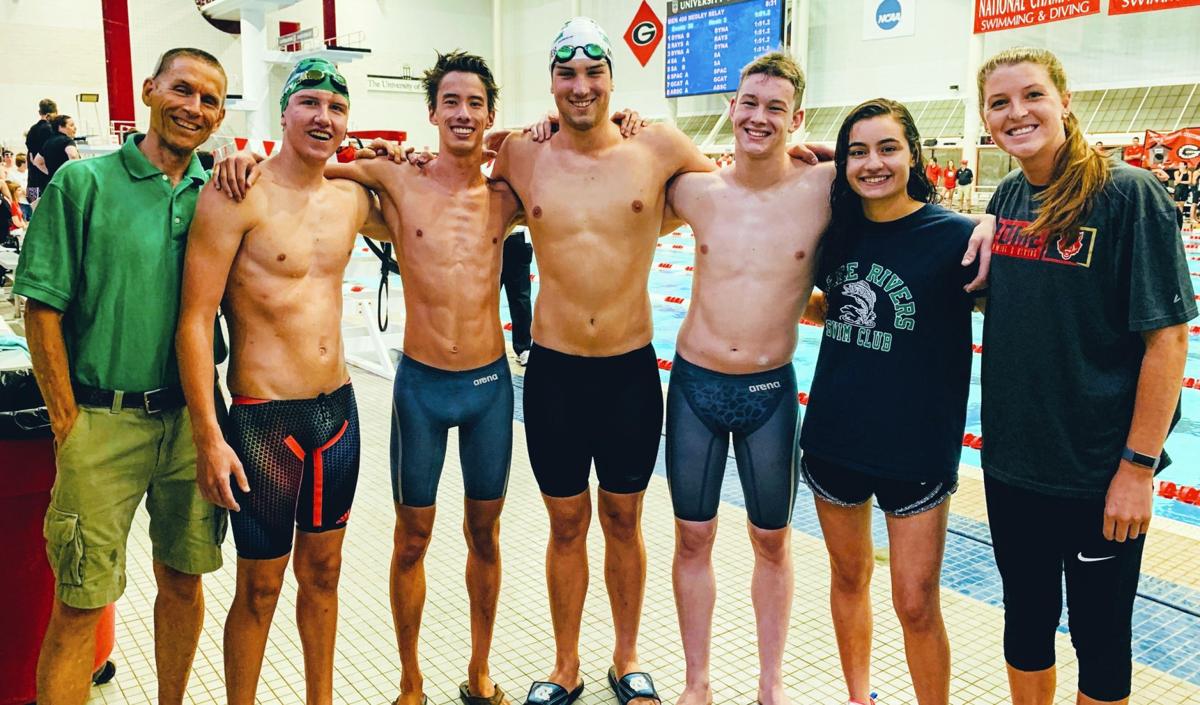 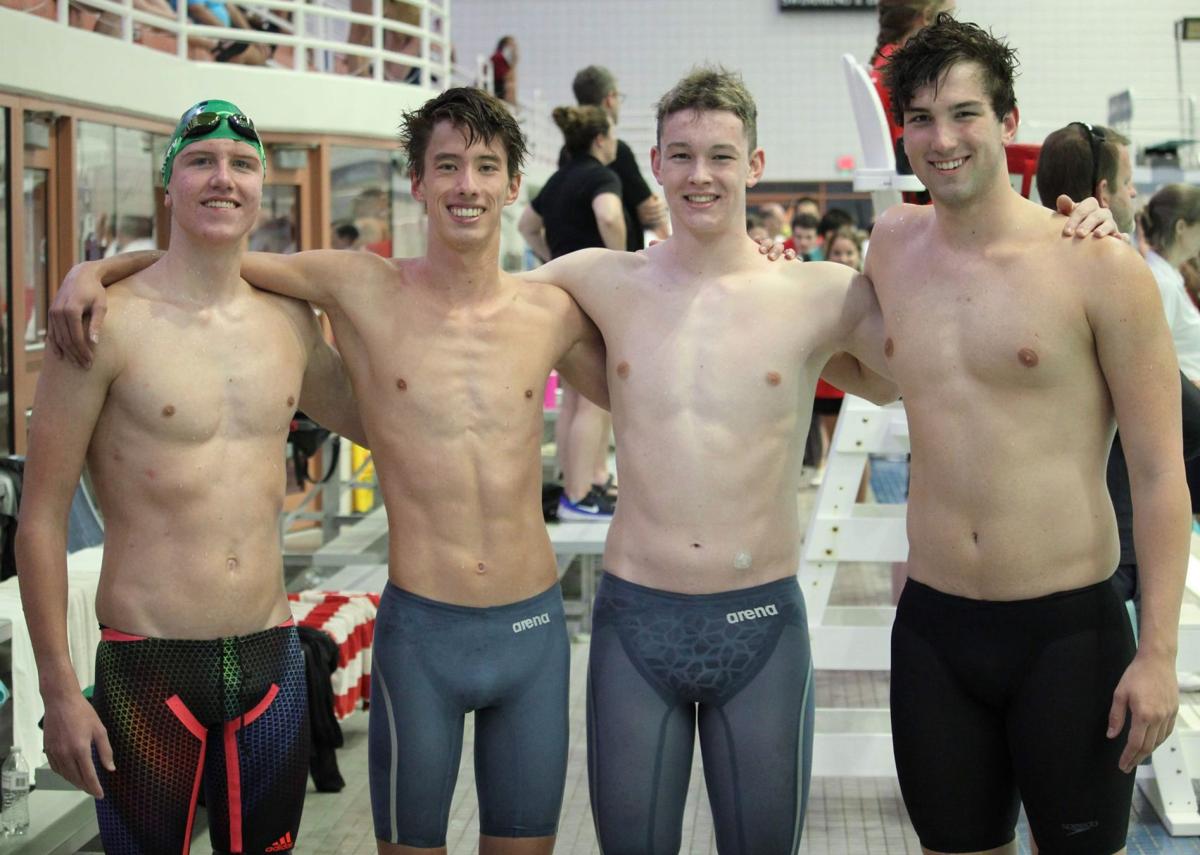 Five members of the Three Rivers Swim Club recently faced off against some of the top swimmers in the state at the Georgia Senior State Championship meet this past week at the Gabrielsen Natatorium in Athens.

Williams placed 19th in the 100-meter breastroke with a personal record AAA time of 1:08:04 and 32nd in the 50-meter butterfly. Williams’ times in the 100 breastroke, 100 butterfly, 50 and 100 freestyle and 200 individual medley qualify him to compete in the USA Swimming’s Futures Championship, and his time in the 50 freestyle qualify him to swim in the Speedo Winter Junior Nationals in December.

Viola Hasko, 18, placed 10th in the 50 breaststroke with a time of 35.07 which was just .01 the personal record she set during preliminaries. She placed 43rd in the 100 breaststroke. Hasko has committed to swimming at Connecticut College.