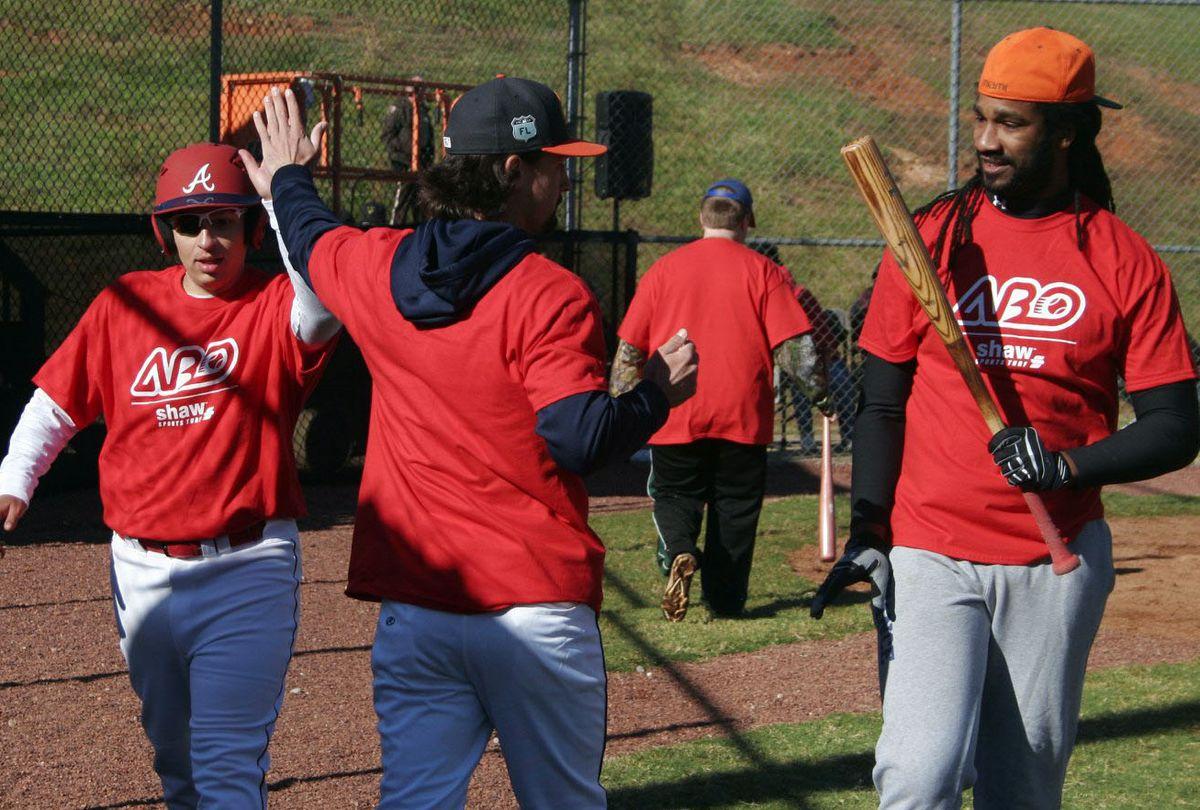 The Alternative Baseball Organization allows players with autism and other special needs to enjoy the game of baseball while building physical and social skills. The organization is has spread across the country and is trying to form a team in Floyd County. 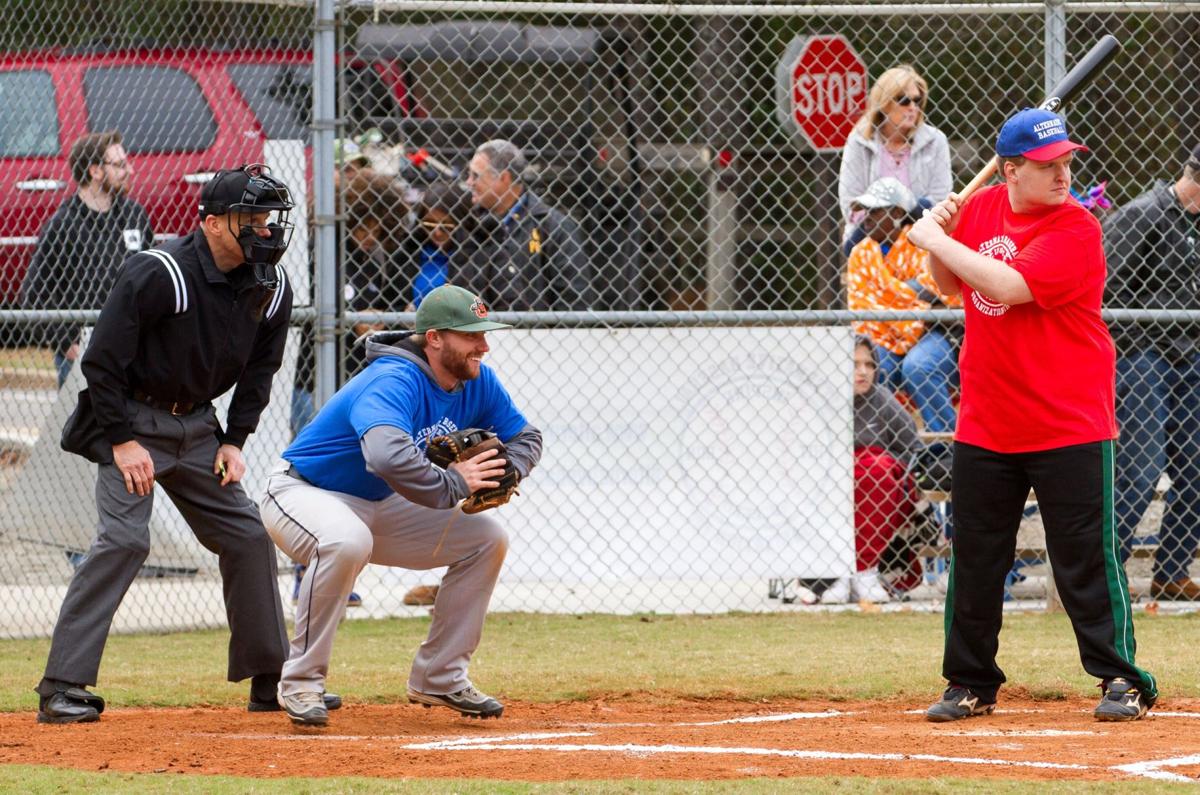 The Alternative Baseball Organization allows players with autism and other special needs to enjoy the game of baseball while building physical and social skills. The organization is has spread across the country and is trying to form a team in Floyd County.

Everyone should get a chance to play the sport they love, no matter their circumstances.

That’s what Taylor Duncan has been trying to provide for people for the last three years. And he’s hoping to bring that attitude and an opportunity to Rome.

Duncan’s group, Alternative Baseball Organization, is described as a judgement-free environment where players with autism and other special needs can play with the full passion they have for the game.

“Because we give them that chance and we say ‘yes you can and yes you will’ instead of ‘no, you can’t,’ they’ve been able to grow in confidence,” Duncan said. “Some have been able to find jobs, and some even want to get behind the wheel of a vehicle because they know they can do it.”

Duncan, who is autistic, first began Alternative Baseball with a team in Powder Springs in 2016 and it grew from there. He now lives in Hiram and serves as the commissioner of the organization.

The 23-year-old now wants to offer his brand of baseball to Floyd County, and he’s already had some interest in building a program, but Duncan is looking specifically for someone to coach the team.

“Baseball experience is a huge plus, but anyone willing to help out,” Duncan said. “Somebody who will help these guys grow, not only physically, but socially. We want to encourage them to be the best they can be on, and off, the diamond.”

The program, which is for male and female athletes ages 15 and older, follows Major League Baseball rules. Wood bats are used and stealing bases is allowed. Also, the seven-inning games are player-pitched, so the teams get an authentic baseball experience, while helping the players develop needed physical and social skills.

Those who want to volunteer for the Floyd County area can fill out a form online. Duncan said Romans can also volunteer for other teams if they are willing to travel.

Duncan, a life-long baseball fan, said he wasn’t able to play the sport he loved in school because of preconceptions from coaches that didn’t feel he would be able to compete.

“I had always been a huge fan of baseball ever since I can remember,” Duncan said. “I learned as much as I could about the sport, but I wasn’t given an opportunity to play. With those around me who have helped me, I’ve been able to get to where I am.”

While playing youth baseball in Hiram, Duncan found a coach that had confidence in him, and that’s the experience he wants to give the players in his organization.

“The coach took me under his wing,” Duncan said. “I was much more confident. Some days I’d have a great day, then some days I’d strike out twice. It’s about getting out there and enjoying the game.”

Alternative Baseball has been featured on CNN, ESPN’s Baseball Tonight, NBC’s TODAY and many local affiliate stations across the country and has programs across Georgia, Tennessee, Alabama, Washington, D.C., South Carolina, Florida, Pennsylvania, Colorado and Arizona.

Duncan said the appearance on ESPN is when he knew just how needed the program was.

“That’s when it blew up,” Duncan said. “That’s when we knew it was needed everywhere. It’s working well in other communities, and that’s what we want to do for the Rome area.”