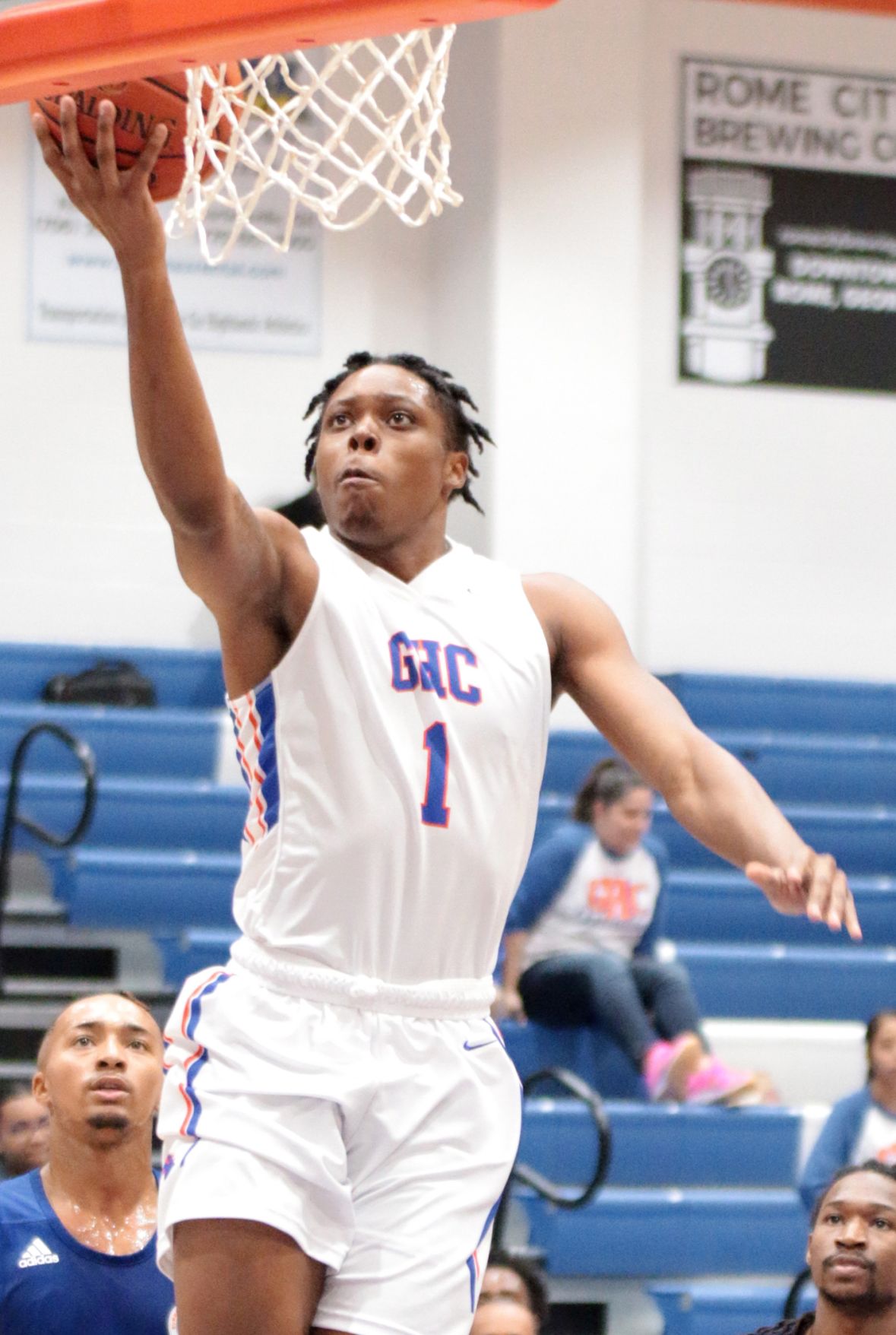 Georgia Highlands’ Cahiem Brown goes up for a shot during Tuesday’s game against Summer Hill Post Graduate. The Chargers won 90-87. 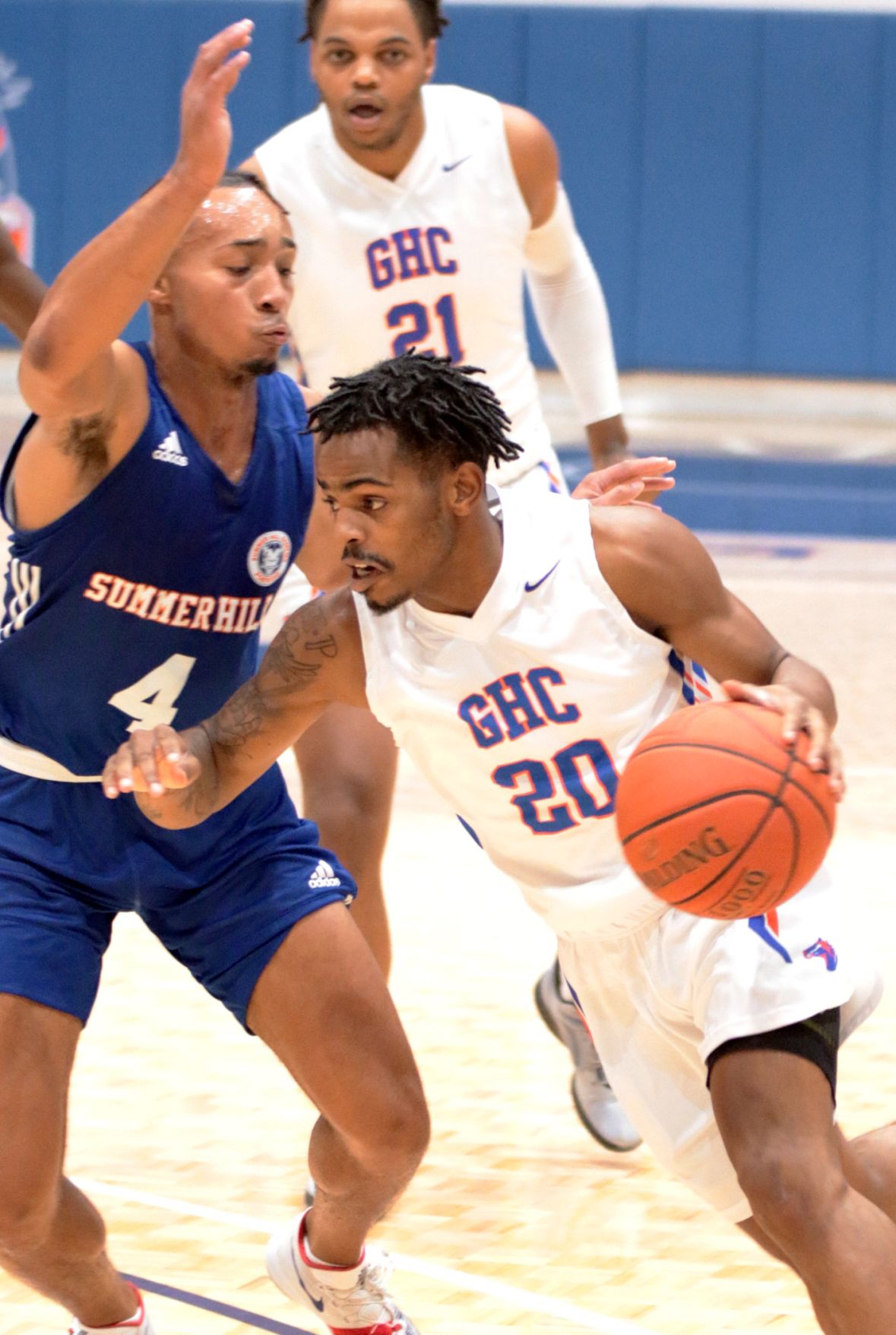 Georgia Highlands’ Cahiem Brown goes up for a shot during Tuesday’s game against Summer Hill Post Graduate. The Chargers won 90-87.

Early in the season, the Georgia Highlands’ men’s team is already setting itself to continue its run as a successful basketball program.

Under the direction of first-year head coach and former assistant JJ Merritt, the Chargers have already claimed some tough, hard-fought wins and pulled out victories against ranked programs.

The Chargers have won four of their last six contests and are coming off two straight wins won by a margin of four points combined.

GHC capped a four-game road stint this past Saturday with an 83-82 victory against Tallahassee Community College during the Tallahassee Downtown Capital Classic.

Trevin Wade scored 21 points and Cahiem Brown scored 20 to carry the Chargers past the seventh-ranked team on its home court, handing Tallahassee its first loss of the season, and giving the Chargers their second win against a ranked team in the past two weeks.

With 46 seconds left in the game, the Chargers retook the lead for the first time since early in the first half and were able to hold on as Tallahassee missed a shot as time expired to secure the win for the Chargers.

The Chargers most recently eked out a 90-87 win against Summer Hill Post Grad at home this past Tuesday, which was the Chargers’ first time in front of a home crowd in nearly three weeks.

With the score tied 87-87 with 12.8 seconds left to play in the game, Brown lifted the team to victory when he banked in a 3-pointer as time expired. Brown led the Chargers with 18 points.

Brown continues his run as a key player for the Chargers putting up 11.4 points per game so far this season.

Georgia Highlands (5-4) began the season with a tough 102-98 overtime loss to USC-Salkehatchie and then had an 81-80 loss to Motlow State on Nov. 8 before its current trend.

Last year, Brown helped lead the Chargers to a 23-10 record and an appearance in the Georgia Collegiate Athletic Association Division I, Region 17 championship game, while leading the team with 19 points per game.

Trevin Wade and Carl Johnson are leading the Chargers’ scoring efforts so far this season with Wade scoring 16.9 points per game and Johnson bringing in 15.3 points per game.

The Chargers have a few days off before they’re back on the court when they host New Rock Prep on Dec. 10. The Chargers begin GCAA play Jan. 2 at home against Andrew College.