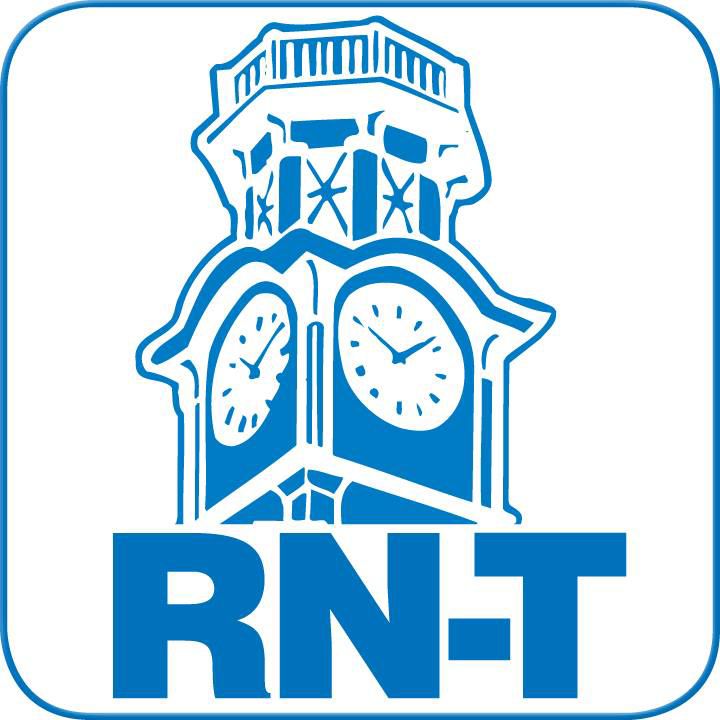 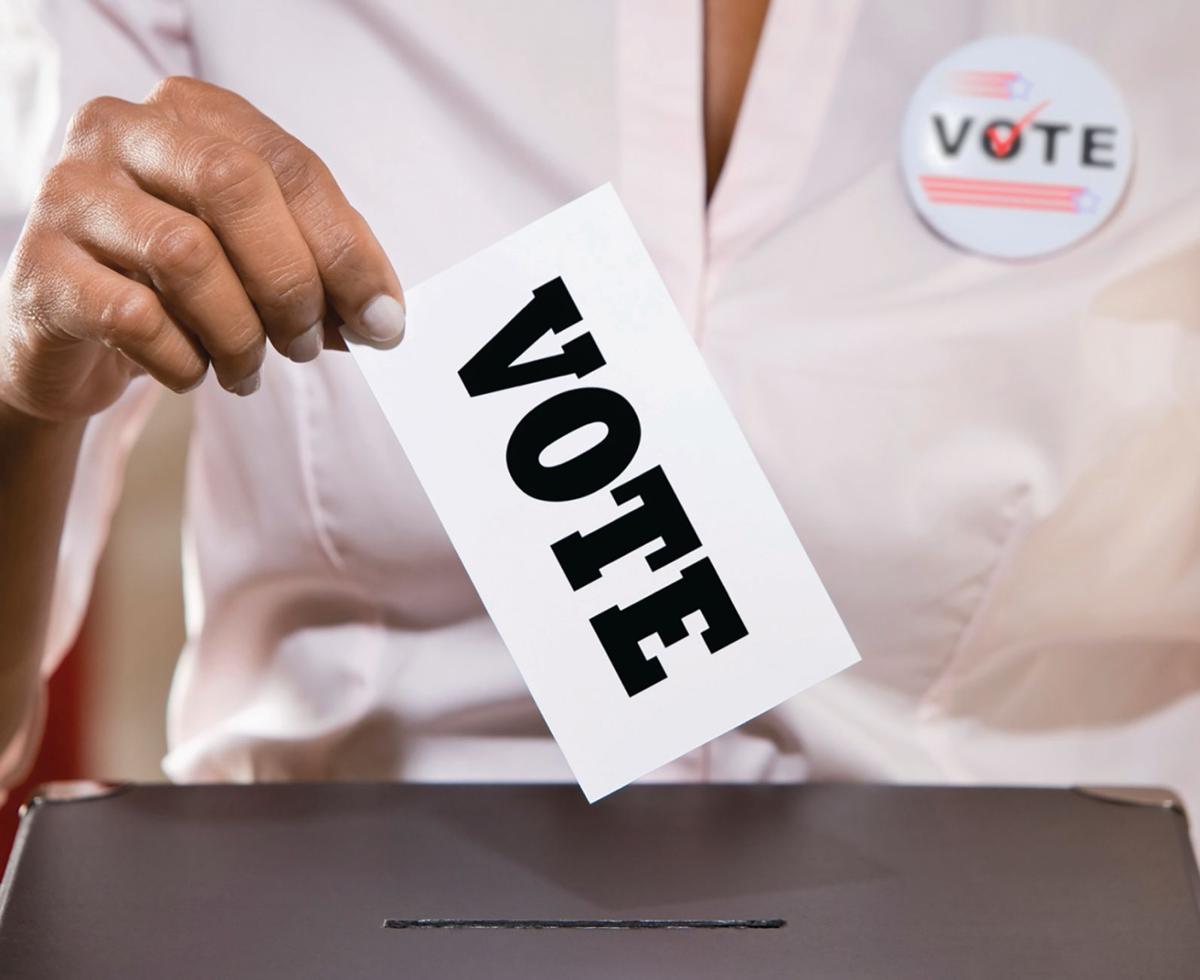 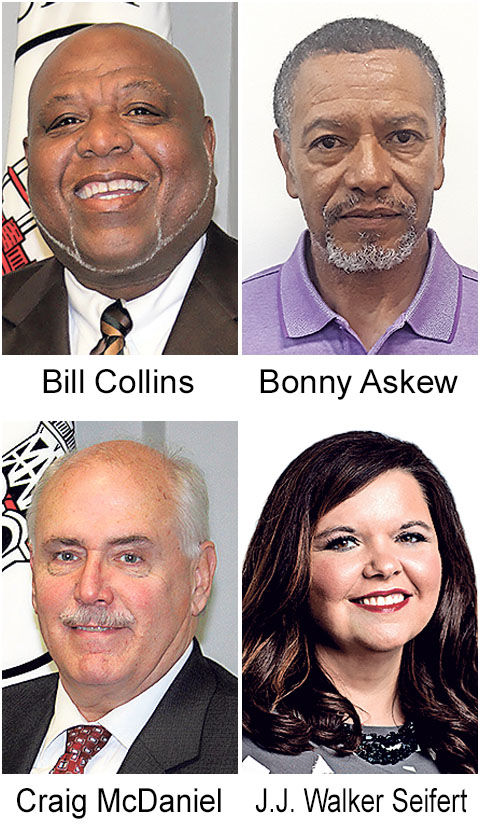 If you live in the city and are reading this (and haven’t voted yet) you’ve got one day left to weigh in on how your city is run — Tuesday.

If you have voted, thanks. We appreciate it.

Six of the nine seats on the City Commission are up for grabs, and as of mid-week this week the number of people who have turned out is still pretty low.

We’ve still got time to change that.

Look, here at the newspaper we’ve dealt with all of the candidates as commissioners or in their professional capacities. You may like or dislike any or all of them personally, but they’re all people who care about this community.

So who are we going to endorse? Well, we just endorsed all of them. We had a discussion about endorsing specific candidates and our staff came to the conclusion — while we all liked one candidate or another, we all think they’re all there to try and do a good job for their community.

We’ve got over 19,000 people who can legally vote in this election, but as of late this week only around 1,000 had participated in early voting.

There are many people who went to jail, were murdered or maimed or suffered abuse so we could all have the right to vote. It’s sad that in many local elections, only around 20% of those who can vote, do. It’s a shame, and the turnout for this election could fall short of that percentage.

Here’s some answers to common election dilemmas, and how to solve those problems:

I’d like to see the commission take a more conservative stance on local issues.

I’d like to see the commission take a more liberal stance on local issues.

I don’t like the downtown smoking ordinance (or parking or whatever).

I think the smoking ordinance (or parking or whatever) was a great idea.

Want to see a younger commission?

Want to see more diversity on the commission?

You want to help shape a better community for your kids to inherit?

You only vote in the presidential elections?

A vote for the City Commission holds more weight and affects your everyday life more than any presidential election.

You think it won’t make a difference anyway and you want to whine about it for the next few years?

Get on your preferred social media platform and annoy your friends and family. Even then, you should consider voting anyway. Because it does make a difference. Even better, if not that many people vote — your vote matters EVEN MORE. Consider that.

While Jefferson didn’t say it and we don’t know where it came from, it doesn’t make it any less true.

Participate in your local government, and thank you for reading. In that order.