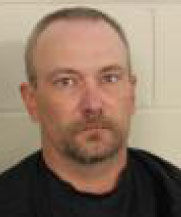 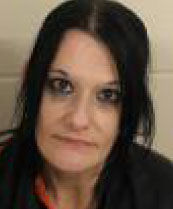 A pair of Cedartown residents were arrested in Rome Tuesday evening after drugs were found during a traffic stop.

Over 100 state lawmakers accused of misconduct in 3 years

What we know, and don't, about the alleged Bezos phone hack

9 parents separated from families return to children in US