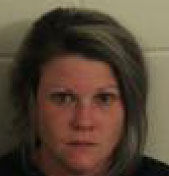 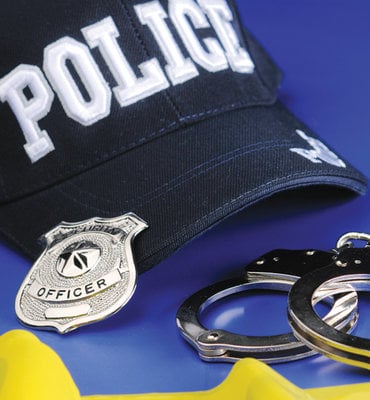 Crystal Dianne Lawhorne, 32,  of 391 Gentry Road, Kingston, is charged with felony aggravated assault as well as two misdemeanor counts for cruelty to children under the age of 18.

Lawhorne allegedly displayed the knife during the altercation that took place in front of two children.

Bolton publisher: 'no coordination' in timing of book draft