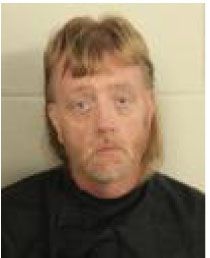 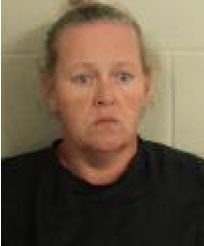 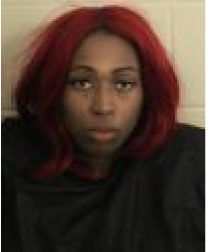 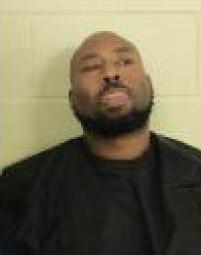 Four people were arrested at the intersection of Shorter Avenue and Tamassee Lane on Thursday.

According to Floyd County Jail Reports:

Michael Lynn Mitchell, Jr. of 5610 Quail Run Circle in Cedar Bluff, Alabama, was stopped for making an improper turn at the intersection of Redmond and Shorter Avenue on Thursday. Police found that his insurance was expired. He was also charged with meth possession when police found methamphetamine in his wallet.

Three other people were also arrested at the same time.

Twinsal Lamar Allen, 43, of 614 Broad Street, is arrested on meth possession charges and marijuana possession charges. All of these charges came with the intent to distribute because the officer found "several baggies" with drugs in them. He is also charged with forgery.

Ashyton Keldgin Weaver, 29, of 812 Oakland Ave., is charged with possession of methamphetamine and possession of drug related objects when the officer discovered a meth pipe with meth inside of it. Weaver is also charged with giving a false name and violating her probation.

Christie Eyvonne Mitchell, 45, of 5584 Quail Run Circle, Alabama, was charged with possession of methamphetamine and possession of drug related objects.

All four remained in the Floyd County Jail without bond on Friday.

Standard Journal Pets of the Week from the Wednesday, January 22, 2020 edition

New arrivals from the Wednesday, January 22, 2020 edition of the Standard Journal

CPD arrests three people in three incidents on drug, gun and other charges

$200 worth of cleaning supplies stolen from Catoosa County car wash