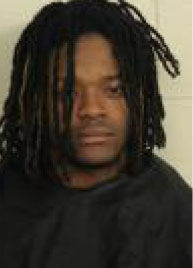 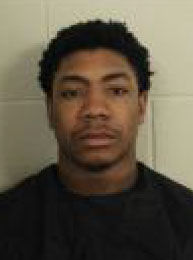 A couple of Rome men are accused of planning to sell marijuana after Rome police detected a strong odor of the drug coming from a vehicle in the 400 block of Calhoun Avenue.

Kavien Jemiah Hicks, 20, of 17 College View Drive and Walter Marquez Kirby, 20, of 2005 Highland Circle were inside the vehicle Monday night with marijuana, digital scales, a large amount of cash and a firearm that was underneath the seat where Kirby had been riding.

Kirby was additionally charged with a felonies for tampering with evidence, possession of a firearm, and possession of marijuana after crossing the guard line at the jail. When Kirby was patted down inside the jail, jailers found another bag of marijuana on the man.

He was also charged with a misdemeanor for obstruction of officers.

A look at some of Kobe Byrant's career highlights

In divided America, some voters tuning out impeachment trial