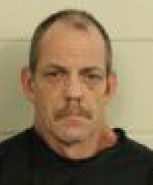 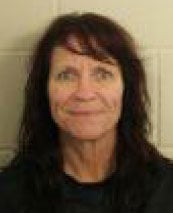 A Rome couple is facing charges after a verbal confrontation resulted in actual physical contact in violation of a court order.

The woman had a no-violent contact stipulation in a bond for William Camp. He was charged with felony aggravated stalking while Mary Camp was charged with being a convicted felon in possession of a firearm after a shotgun and a .22 caliber rifle were found in her vehicle.

Amid hacking fears, key caucus states to use app for results