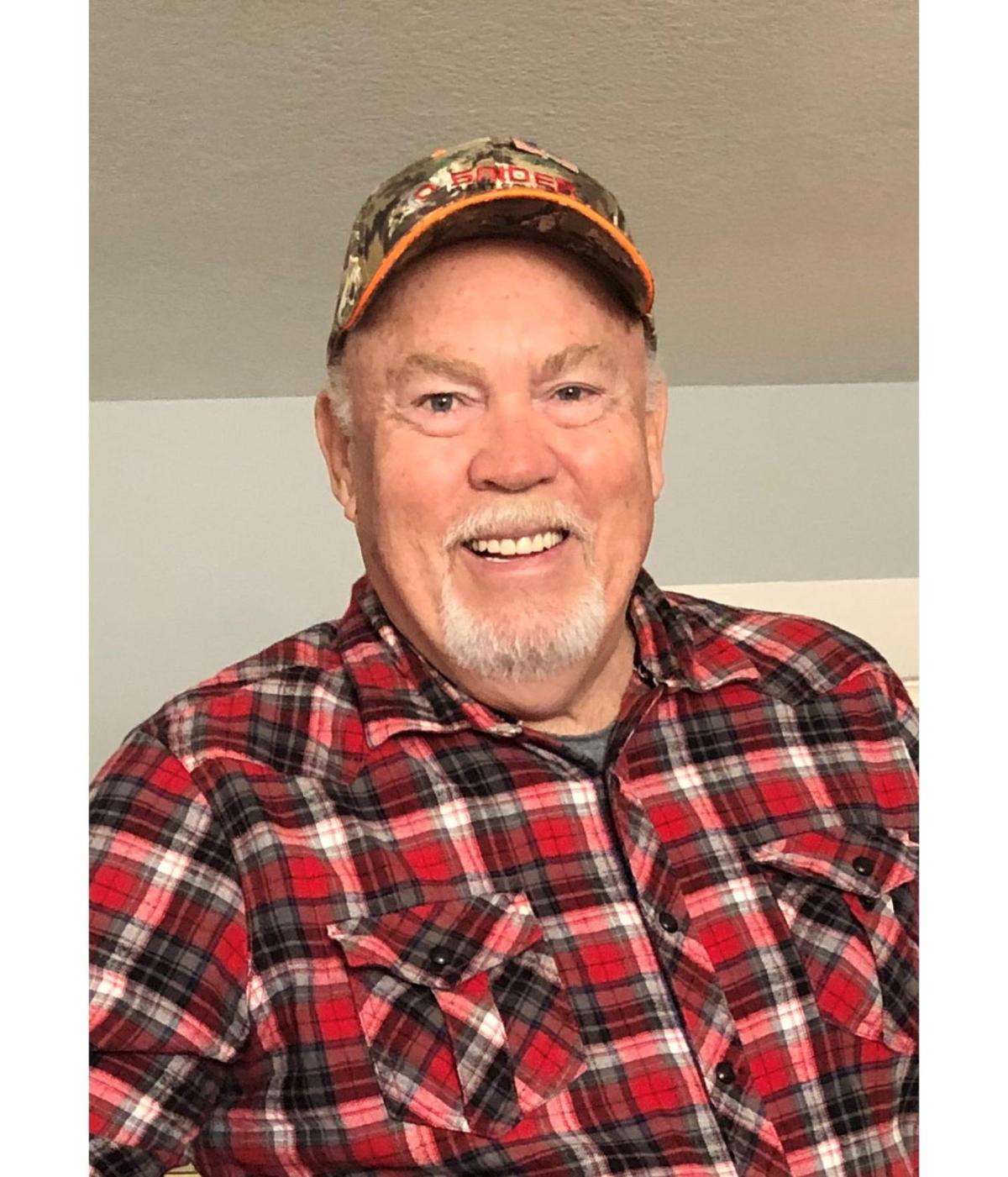 Mr. Doyle Doster Toles, Sr., age 73, of Summerville, GA, passed away on Tuesday, December 24, 2019. Mr. Toles was born in Rome, GA on January 15, 1946, son of the late Curtis Doyle Toles and the late Dorothy Margaret Doster Toles. He was a graduate of Armuchee High School. Mr. Toles was a trucker driver and had worked with several companies including Coosa Baking (Earth Grains), Shaw-Carriage Industries, and later was retired from Chattooga County. He was a veteran, having served in the United States Air Force and was a member of Pleasant Grove Baptist Church. In addition to his parents, he was also preceded in death by a brother, Randy Toles. Survivors include his wife, Cathy Denise Roberts Toles; a daughter, April Clayton (David), Summerville; a son, Doyle "Dusty" Toles, Jr., Summerville; a sister, Kathy Bowen ( Randy), Summerville; an uncle, Wayne Toles, Rome; 4 grandchildren, 2 nieces and several great nieces and nephews. In keeping with his request, Mr. Toles will be cremated, and no formal services will be held at this time. Henderson & Sons Funeral Home, North Chapel, makes this announcement for the family.