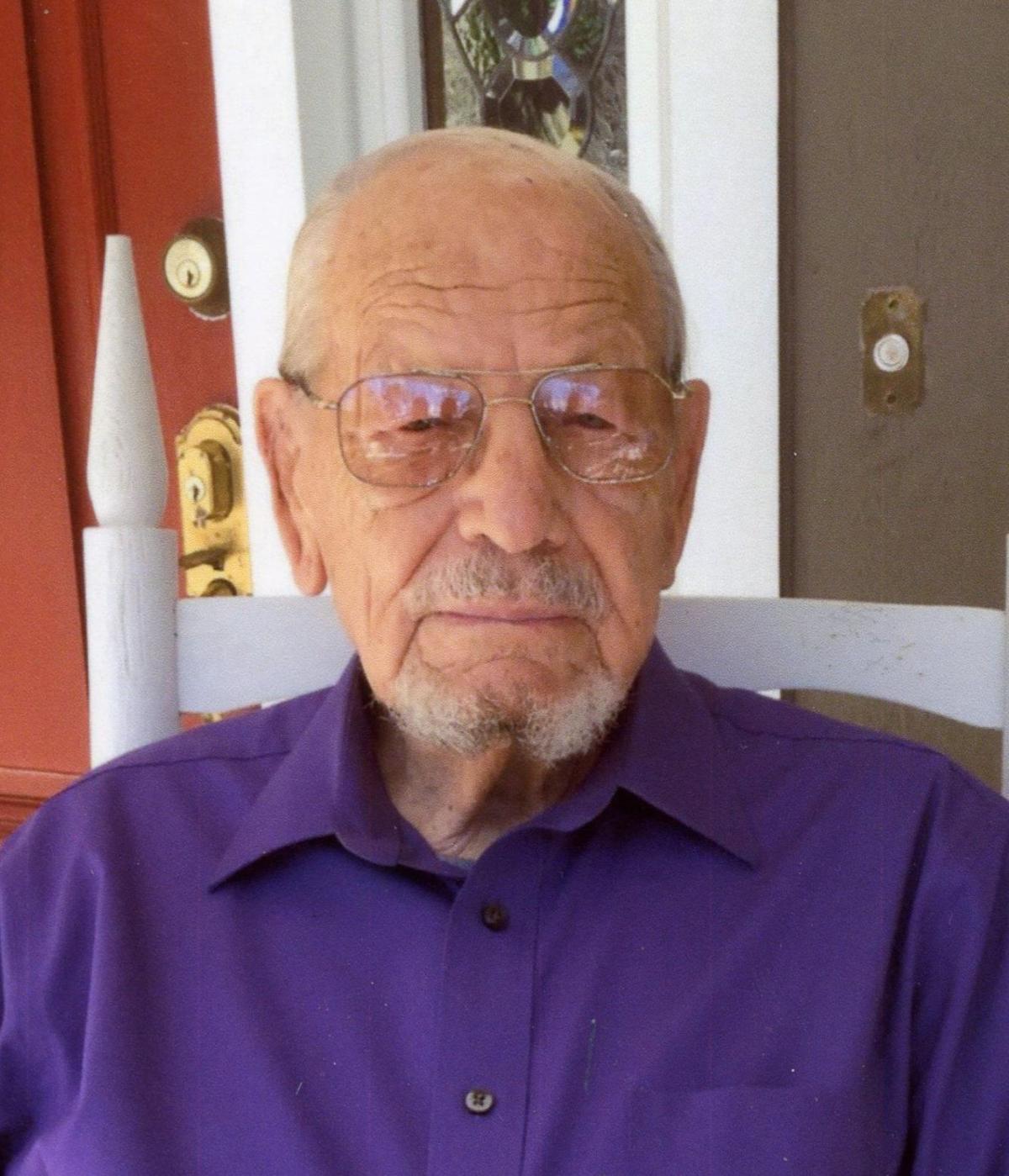 To plant a tree in memory of Charles Roberson as a living tribute, please visit Tribute Store.
+2
+2