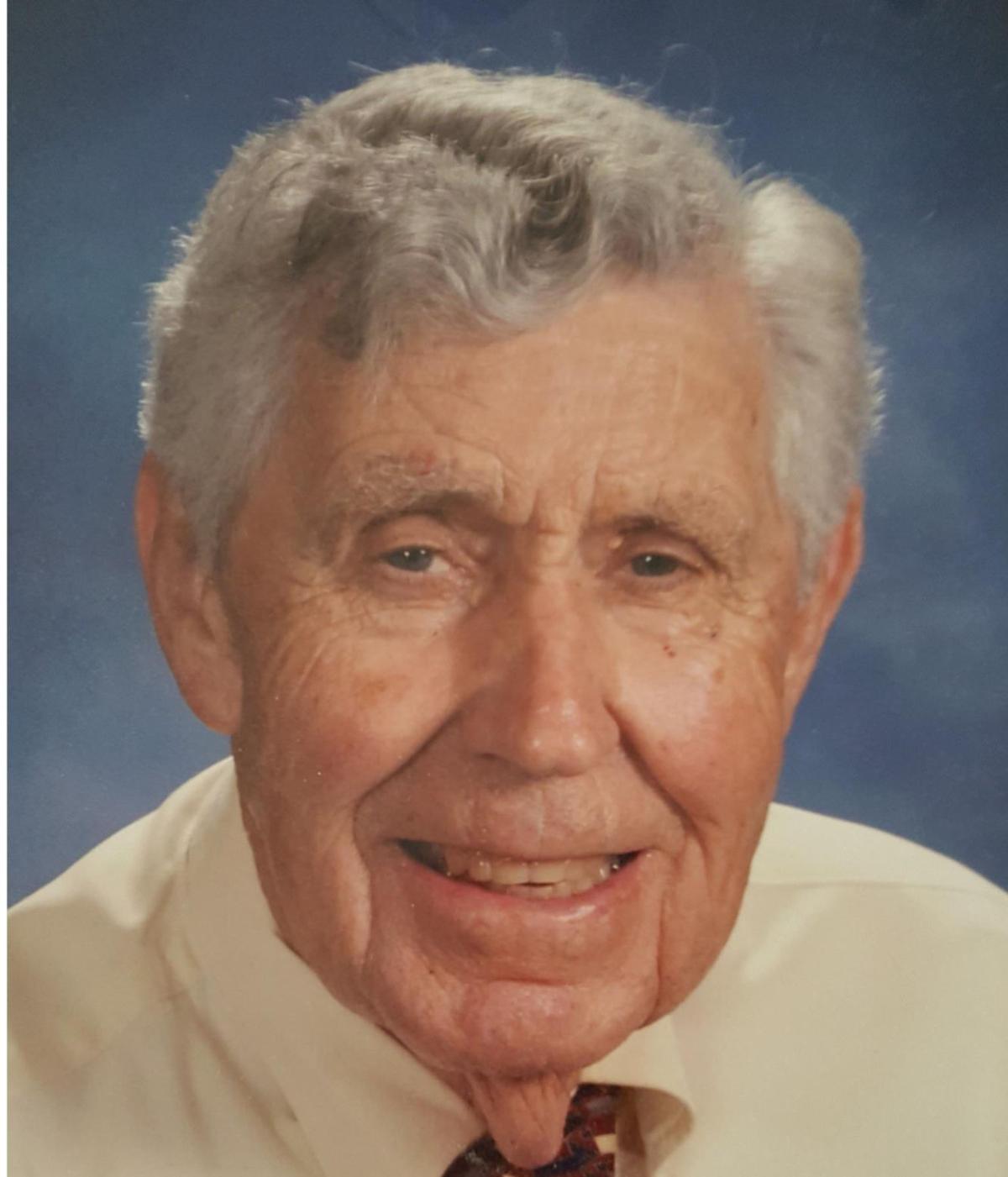 James Frederick "Jim" Green, loving husband and father, passed away on Wednesday, January 8, 2020, at the age of 90. He lived true to the motto of serving God, country, family and community. James was born in Rome, Georgia on January 18, 1930, son of the late William Scott Green and the late Gladys Ira Bain Green Saylor. He was also preceded in death by his loving wife, Joyce Ammons Green. He joined the U. S. Air Force in 1952 and went career in the field of x-ray and radiology. Upon his retirement from the Air Force in 1972, he moved on to work as the director of x-ray and radiology at Redmond Regional Medical Center. He further worked for Floyd Urgent Care until his final retirement in his late 70's. He was a member of Pleasant Valley North Baptist Church. James loved the outdoors. He was raised on a farm and that passion for gardening never left him. He served in several capacities in his church, community and the medical field. Survivors include his daughter, Freda Carney (Tim), Marietta; a sister, Kathryn Pierce; two brothers, Charles Green, Armuchee, and Wayne Green, Rome; nieces and nephews. The family will receive friends at Henderson & Sons Funeral Home, South Chapel, on Sunday, January 12, 2020, from 1 until 3pm. A private graveside will follow at Floyd Memory Gardens with the Rev. Mac McCurry officiating and the U. S. Air Force presenting military honors. In lieu of flowers, memorial contributions may be made to Pleasant Valley North Baptist Church, 735 Old Summerville Road, Rome, GA 30165. Henderson & Sons Funeral Home, South Chapel, has charge of the funeral arrangements.

To send flowers to the family of James Green, please visit Tribute Store.
+2
+2