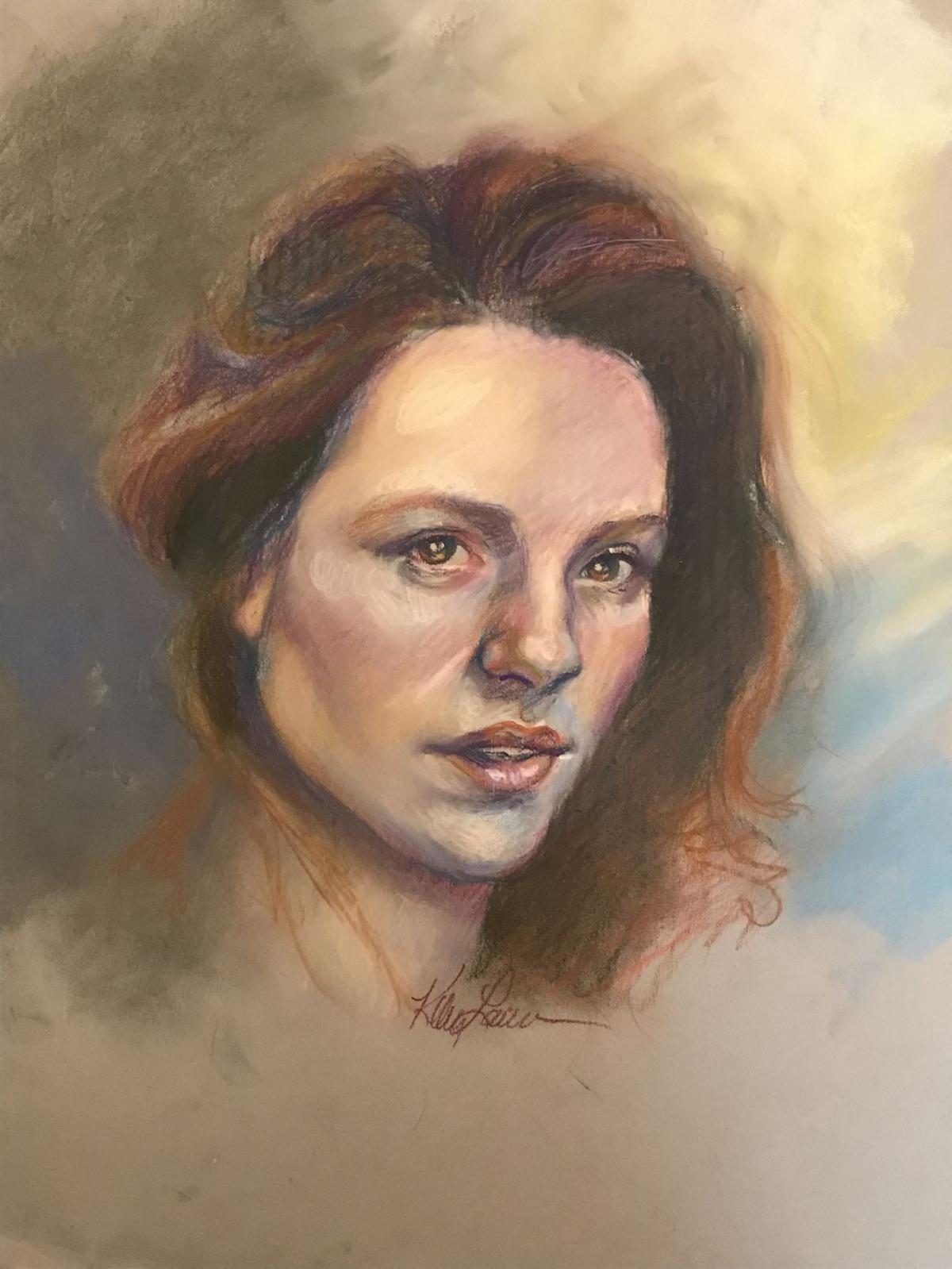 This composite sketch shows a woman whose dismembered body was found at a dump site. 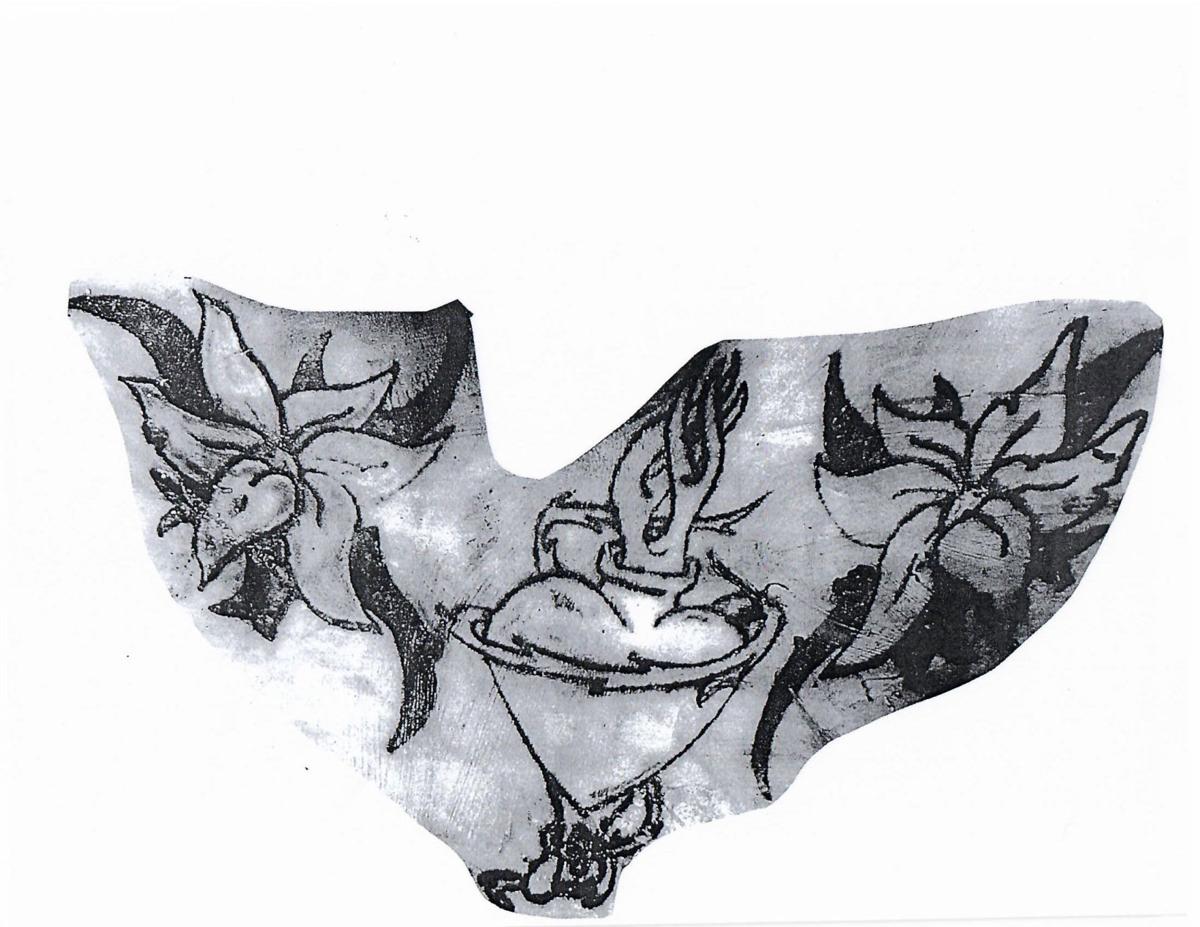 This sketch shows a tattoo of two Easter lilies with a sacred heart which is located on the chest of a woman whose dismembered body was found at a Bartow County landfill. 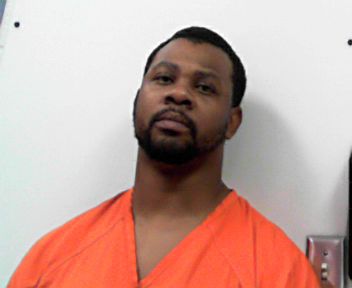 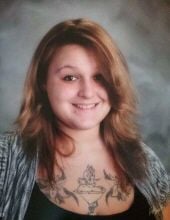 This composite sketch shows a woman whose dismembered body was found at a dump site.

This sketch shows a tattoo of two Easter lilies with a sacred heart which is located on the chest of a woman whose dismembered body was found at a Bartow County landfill.

The trial has begun for a man accused of participating in a multi-state drug conspiracy as well as the mutilation of the body of a West Virginia woman found at a recycling center in Bartow County in 2018.

On Tuesday, jurors heard opening arguments in the case of 35-year-old Terrick Robinson of Cartersville in U.S. District Court in Clarksburg, West Virginia.

Robinson’s trial is expected to last over a week and may involve 50 witnesses, The Exponent Telegram in Clarksburg reported. Robinson’s charges primarily focus on the distribution of fentanyl and methamphetamine but he is also charged in relation to the death of the West Virginia woman whose mutilated body was found in Cartersville, according to an indictment.

The Bartow County Sheriff’s Office reported that Courtney Nicole Dubois’ body, which was cut into an undisclosed number of pieces, was discovered on Aug. 13, 2018, at the landfill on Allatoona Dam Road near Emerson. A sanitation worker found a body part while dumping a container from a remote collection site.

Sheriff’s deputies and GBI investigators turned up more pieces, which had been wrapped in separate bags, and traced them to the collection site on Cedar Creek Road in Cartersville.

Law enforcement entities began a search for people involved and less than a month later several Cartersville men were arrested in West Virginia on drug charges.

The case proceeded quickly and on Oct. 3, 2018, four men — Robinson, William Gregory Chappell, Seddrick Damond Banks and Joel Jimenez — were indicted in federal court in West Virginia on drugs and conspiracy to distribute drugs charges, according to records filed in U.S. District Court.

Robinson, Chappell and Banks are from Bartow County.

In the opening arguments, the Telegram reported prosecutors made the connection between the men and DuBois. The news outlet reports prosecutors told jurors Dubois died on Aug. 9, 2018, of an overdose in a hotel in Lewis County, Kentucky. Prosecutors told jurors they will present a photo that shows DuBois in a motel bathtub and will also show “mucus around DuBois’ mouth that’s consistent with an opioid overdose.”

A superseding indictment filed on March 19, 2019, alleges Robinson gave fentanyl to C.D. — incidentally the initials of Courtney DuBois — and caused her death.

Seddrick Banks, a co-defendant whose case was severed from Robinson’s, is accused in the indictment of aiding him in an attempt to cover up the death of DuBois.

Prosecutors said video evidence will show two men — who fit the description of Robinson and Banks — making four trips to deposit eight garbage bags, which contained the remains of DuBois as well as her clothing, the Telegram reported.

Up to this point, two of the four men in the indictment have pleaded guilty.

Chappell pleaded guilty in February to drug charges, the Telegram reported, and is expected to testify in the case.

Chappell’s charges date from a Sept. 4, 2018, raid on a hotel room where police say he and Banks were found with 52 grams of pure fentanyl, 2.6 grams of crystal meth, 223 grams of cocaine, about $17,300 in cash as well as several firearms, the Telegram reported.

According to court records, Jimenez — who is only charged with conspiracy to distribute methamphetamine — pleaded guilty in October and awaits sentencing.

Robinson, who was arrested on Sept. 5, faces nine charges — most of which involve the sale of large amounts of methamphetamine and fentanyl — in the case. Banks still awaits trial.

Trump, a late convert to cause, attends anti-abortion rally

Pentagon: 34 US troops had brain injuries from Iran's strike

Sandy Springs has filed an emergency motion to remove billboards

Apply to become a Marietta firefighter

Performances on tap tonight in Cedartown and Rockmart