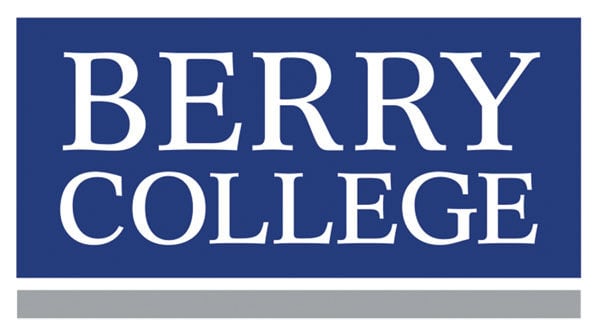 “Forty percent of the electorate didn’t vote, and we don’t know how many of them are Evangelicals” said theology professor Vincent Bacote, director of the Center for Applied Christian Ethics at Wheaton College in Illinois.

“We know about the 81 percent who did vote, so they are getting a lot of attention,” Bacote said last week during a special lecture at Berry College. “That makes it look like they’re speaking for all Evangelicals.”

Several hundred students attended the Lumen Lecture, which focused on faith and politics and the obligation of Christians. Bacote said there’s a long tradition of fundamentalists, people who live by the fundamentals in the Bible, staying apart from government.

It was only when the world started intruding into religious life that some started to get more involved. Bacote said the first alert came in 1970, with a court decision revoking the tax-exempt status of Bob Jones University because it barred interracial dating. It gathered steam with Roe v. Wade, and  other abortion cases.

But he noted that Democrat Jimmy Carter was the first modern president to put religion center-stage in the White House, prompting Time magazine to dub 1976 The Year of the Evangelical. Their support switched to President Ronald Reagan and Republicans in the 1980s, Bacote said.

“But it wasn’t always that way. And still, they’re not sure it’s what Christians should be doing. It’s too worldly,” he said.

It’s just been in the past 20 years or so that a faction of Evangelicals have ramped up their involvement, Bacote noted, when they were actively courted by President George W. Bush — and Trump.

“Meanwhile, a younger generation emerged with concerns not just about abortion and gay marriage but about issues like poverty and war,” he said.

In the end, Bacote told the students, it’s up to the individual to decide how to merge their faith and politics. But he said that he believes Christians have a responsibility to participate, to bring their values into the public realm.

“But it does not mean do whatever you want,” Bacote explained. “God gives humans the responsibility to manage his creation… Politics is one of the ways we manage the world.”

He also said a Christian’s commitment should be to the long game; not all changes happen quickly. He told them to remain “engaged, and patient and steady at the wheel through the peaks and valleys,” and to remember that a commitment to God requires them to “love thy neighbor.”

It’s a complicated balance, Bacote said, but it’s important to chart a path instead of complaining about the state of the country but only reacting to crises.

“They will take the direction of politics wherever they want to go because other people have checked out,” he said.

Live Well Polk: Your Cellphone - The Good, the Bad, the Overly Connected