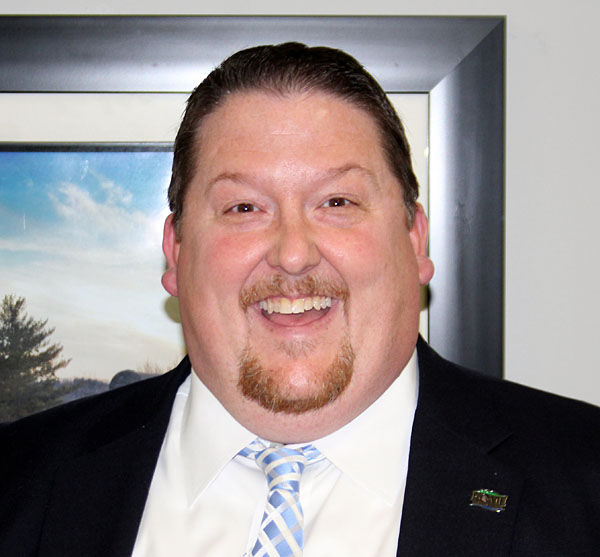 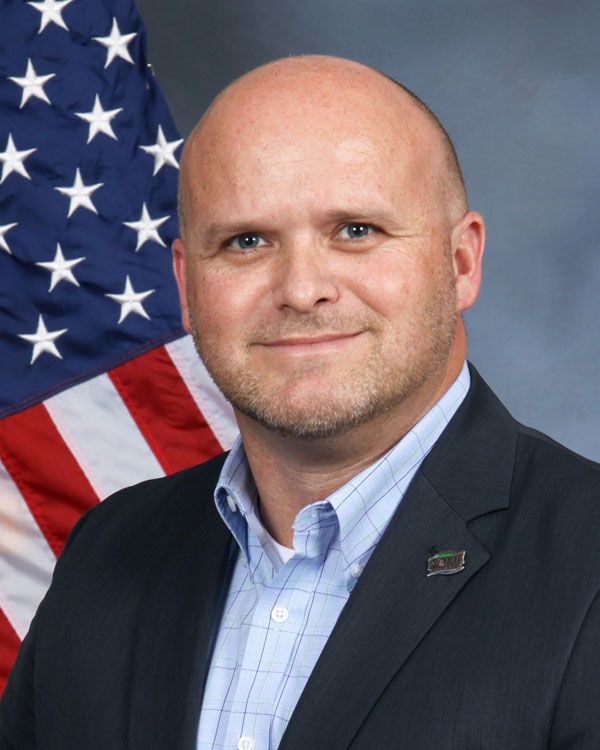 A team of city staffers is set to meet Friday to review proposals from consulting firms offering to help save Rome’s public bus service.

“We got three responses and we’re going to sit down and score them,” Rome Assistant City Manager Patrick Eidson said.

The preferred candidate will have to be approved by the Georgia Department of Transportation, he said, “because they’re the funding source” for the study.

City Manager Sammy Rich said the Transportation Policy Committee also may have to sign on to the decision.

The city is under a time crunch to revise its transit program, which is primarily funded by Federal Transit Administration grants passed through the GDOT. A federal audit last year determined the 35-year-old practice of transporting Rome City Schools students violates regulations.

“Tripper services can no longer operate on federal dollars after Dec. 31, 2019,” the request for proposals states.

City officials want to keep the main line bus and paratransit services running. Although they account for a fraction of the system’s current ridership, Transit Director Kathy Shealy said they provide vital connections for people who don’t drive.

They’ll be looking at the consulting firms’ ability to remake the transit department into an operation that can serve the city — and possibly the entire county — into the future.

Scoring will be based on the company’s experience with a variety of tasks — including analyzing existing conditions, creating a data-driven assessment of needs and coming up with innovative options withing the FTA funding framework.

Input from rider surveys and public hearings are expected to be part of the final plan, which is due by March 1, 2020.

The three competing firms are all from outside Georgia.

Foursquare ITP of Rockville, Maryland, notes on its website that they have developed their own transit service planning tools.

Whitman, Requardt & Associates in Baltimore worked on a complete overhaul and rebranding of the city’s 750-bus system.