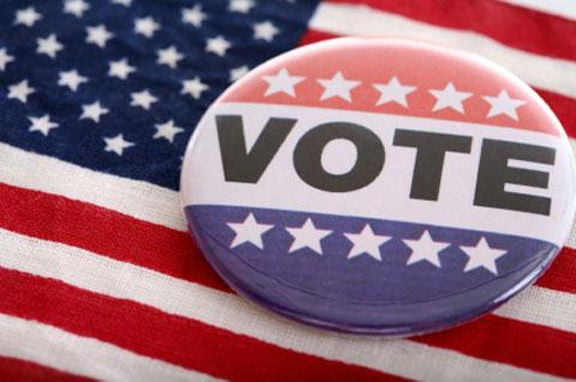 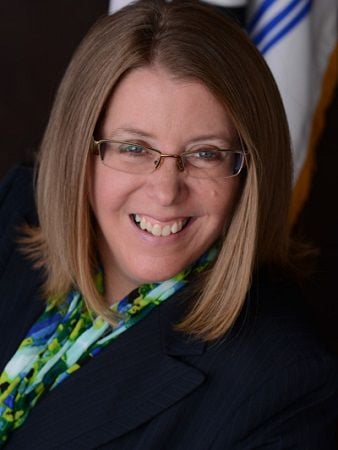 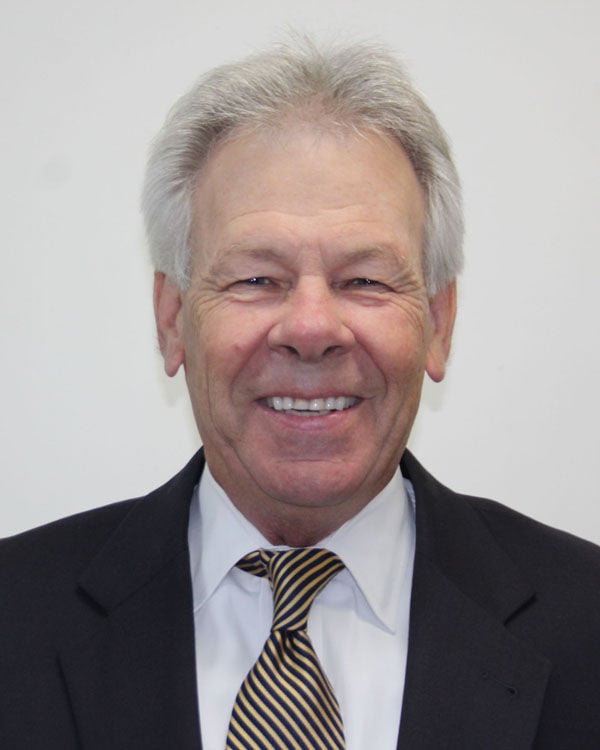 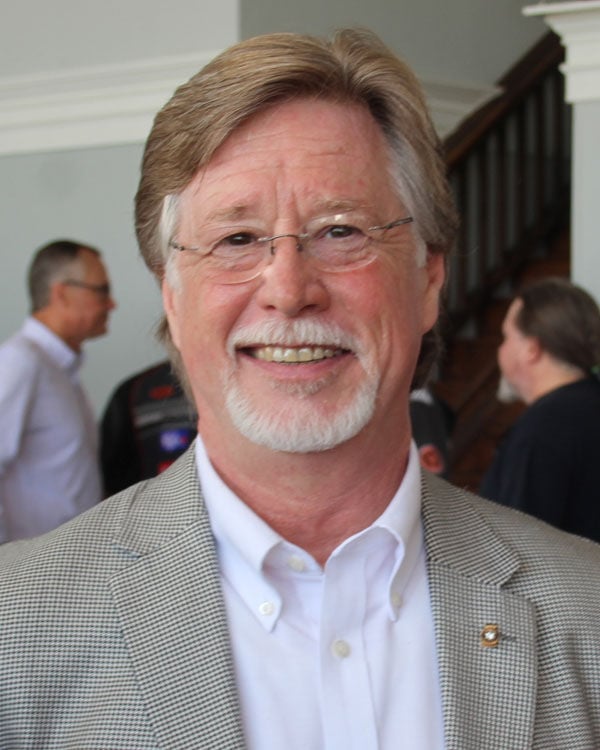 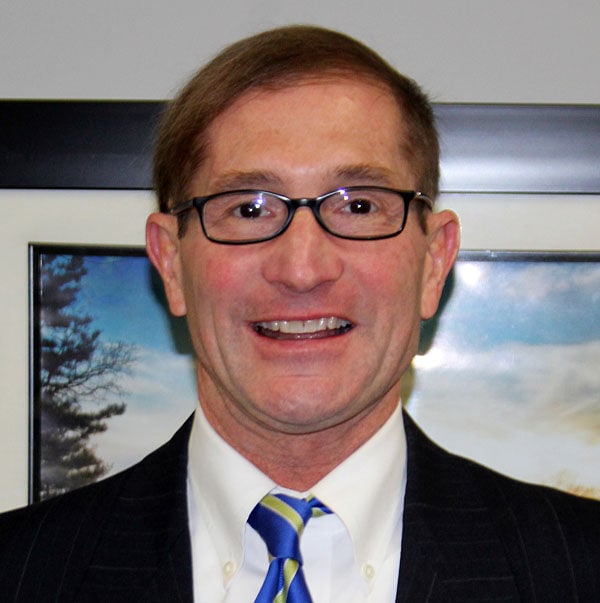 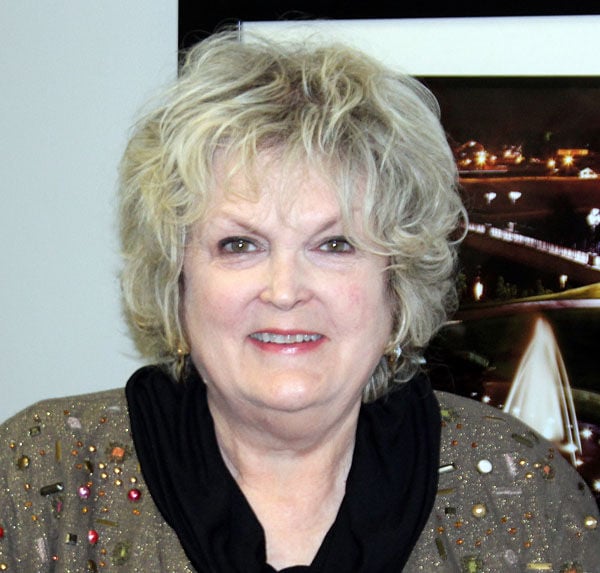 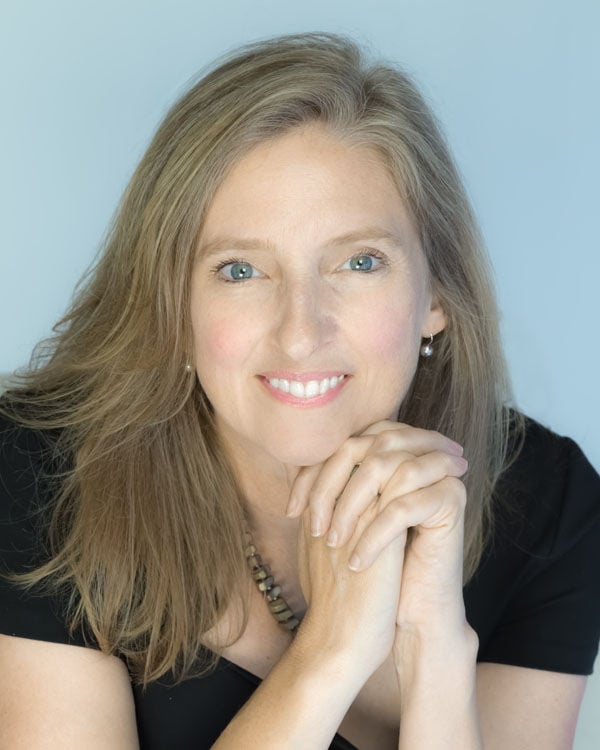 The six people vying for the three open city commission seats talk about what motivates them.

Candidates for the three open Rome City Commission seats highlighted their qualifications and priorities during a meeting of the Floyd County Republican Women.

More than 40 people attended the lunch Tuesday to hear from the six candidates vying for the nonpartisan seats. City voters will pick their top three in the Nov. 7 municipal election.

The terms of incumbents Jamie Doss, Sue Lee and Wendy Davis expire at the end of the year and they’re all running for re-election.

Political newcomers Bill Kerestes, Monica Sheppard and Randy Quick also are seeking four-year terms — although Kerestes singled out each of his competitors for praise.

** “I’m not running against these people … I’m running FOR something,” Kerestes said.

The chairman of the South Rome Redevelopment Agency, Kerestes spoke of the importance of education in raising the economic potential of a community.

He expressed disappointment that funding for his proposed First Tee youth values program was not included in the SPLOST package. And he recalled that, in 2015, a South Rome teen shot and killed a 23-year-old during a gambling dispute.

“Somewhere along the way, these two kids were lost,” Kerestes said. “That’s why I decided to run.”

** Sheppard linked her previous work with the Sexual Assault Center of Northwest Georgia to a commitment to support local public safety personnel, which includes a raise.

As a beekeeper, a Chiaha Harvest Fair director and a freelance graphic designer, she said, she’s also familiar with, and wants to protect, Rome’s other assets. Its natural resources, arts community and small businesses, she said, are all key to making the city a place where residents’ grown children can expect to thrive.

The way forward, Sheppard said, “is to be united as one community, working together to achieve our success and the success of others.”

** Quick focused on his decades of experience in marketing Rome, starting as a radio broadcaster in 1975. His involvement in the community stepped up over the years, through positions on the Rome Floyd Chamber and the Floyd County Economic Development Authority.

He learned the workings of government through Leadership Rome, he said, and is proud of his role in forming the county schools’ College and Career Academy. He also noted connections with economic development officials in Bartow and Polk counties.

“I have a passion for this community and I want to help create jobs that keep our children here,” Quick said.

** Doss, who serves as the city’s mayor, said Rome has momentum and he wants to continue to help guide “the best city in the world.”

He told the story behind his slogan, Running for Rome, which started when his friend Gary Tillman — inspiration for the Tillman Memorial Clocktower 5K and Healthwalk — pushed him to join the Berry College cross-country team.

“I’ve learned as a Rome City commissioner that teamwork is the key to success,” Doss explained.

Partnerships with the county commission, schools, churches and business leaders have positioned the city well, he said, praising its “outstanding team” of employees under City Manager Sammy Rich.

** Davis started with a reminder that fallen Polk County police detective Kristen Hearne was killed on a routine assignment — and that every peace officer takes that risk each day.

She talked of the people who make up the community and the importance of including them all in the governing process.

Her career as a political consultant has been based on connecting and informing the public, she said, and she was disappointed to see the city’s 2011 election canceled for lack of competition. She plans to continue reaching out, through social media, livestreams and apps.

“I’m on a mission to get people involved in the city commission,” Davis said.

** Lee broke her foot a few weeks ago and is confined to her home until it heals. But she sent campaign postcards with handwritten notes and a statement that was read by Cookie Wozniak.

She said that, as the child of former city manager Bruce Hamler, she grew up in government and has learned even more in her eight years in office.

“In other words, I know Rome,” Lee said.

She said she’s proud of working for the new PAWS animal shelter, the modernized levee gate and community development initiatives. She’s ready to help now, she said, with plans for the GE property, the former Northwest Georgia Regional Hospital and the Fifth Avenue river district.

Expanding the use of the city’s waterways and parks, along with “our amazing water and sewer system,” also are on her list for the future.