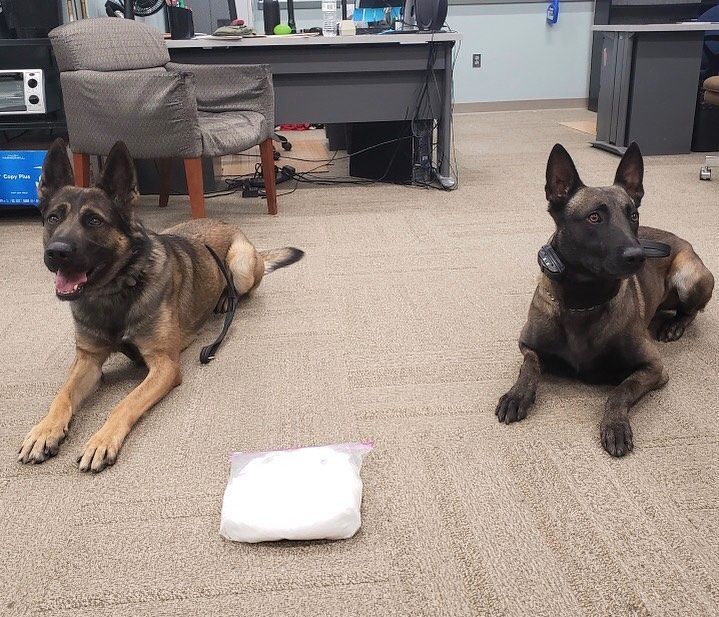 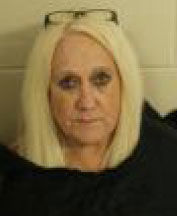 Floyd County and Rome police dogs sniffed out a cache of 3 pounds, 5.8 ounces of meth during a traffic stop on Alabama Highway.

After Cindy Marie Sharpe was pulled over at the Citgo near Woods Road, Sgt. Shea Hovers with the Floyd County Police Department said he and a Rome police officer were asked by the Rome-Floyd Metro Task Force to have their dogs check out the car.

At first, Rome police Pfc. Josh Glover’s canine Ash alerted to the presence of drugs in the vehicle. They searched it but found nothing, so Hovers had his canine Lt. Lex take a sniff.

“Sometimes the dogs will indicate on a residual odor,” Hovers said.

That wasn’t the case Wednesday afternoon. They looked a little more and noticed a plastic bag containing a gallon bag in the trunk. And that bag contained over 3 pounds of methamphetamine — police valued the drugs at over $160,000.

She is also charged with misdemeanor failure to maintain a single lane.

Did Klobuchar help send an innocent teen away for life?

Bloomberg creates a parallel presidential race. Can he win?

Bill advances that could aid Collins challenge to Loeffler

Standard Journal Pets of the Week from the Wednesday, January 29, 2020 edition

Digging up soil and trees: Lead cleanup begins in area near Mercedes-Benz Stadium