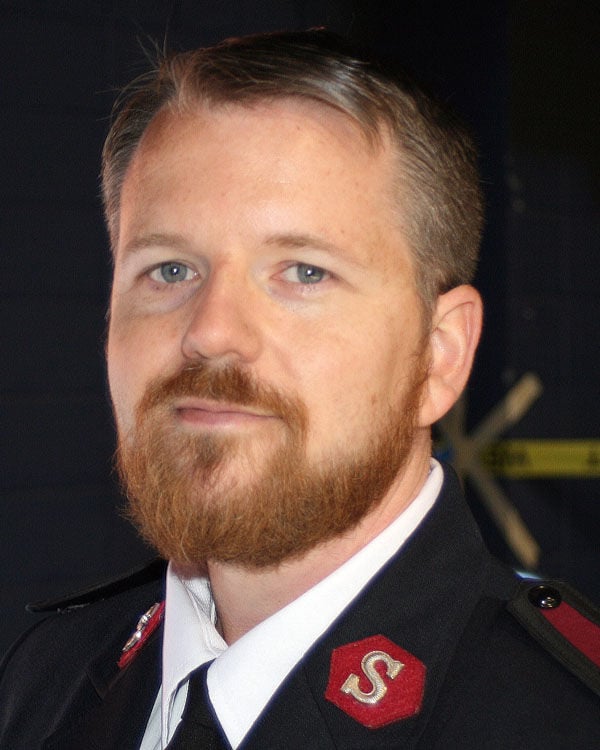 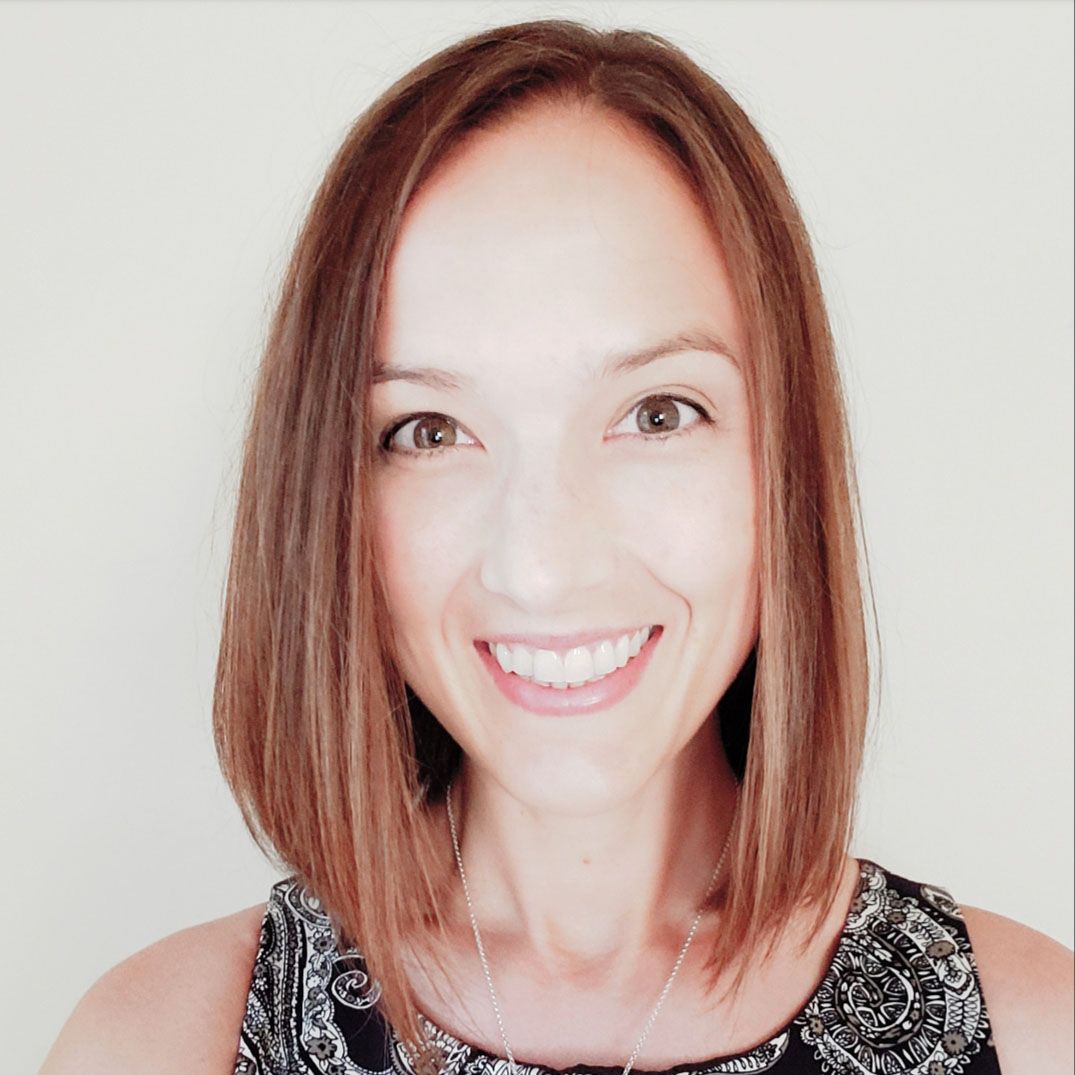 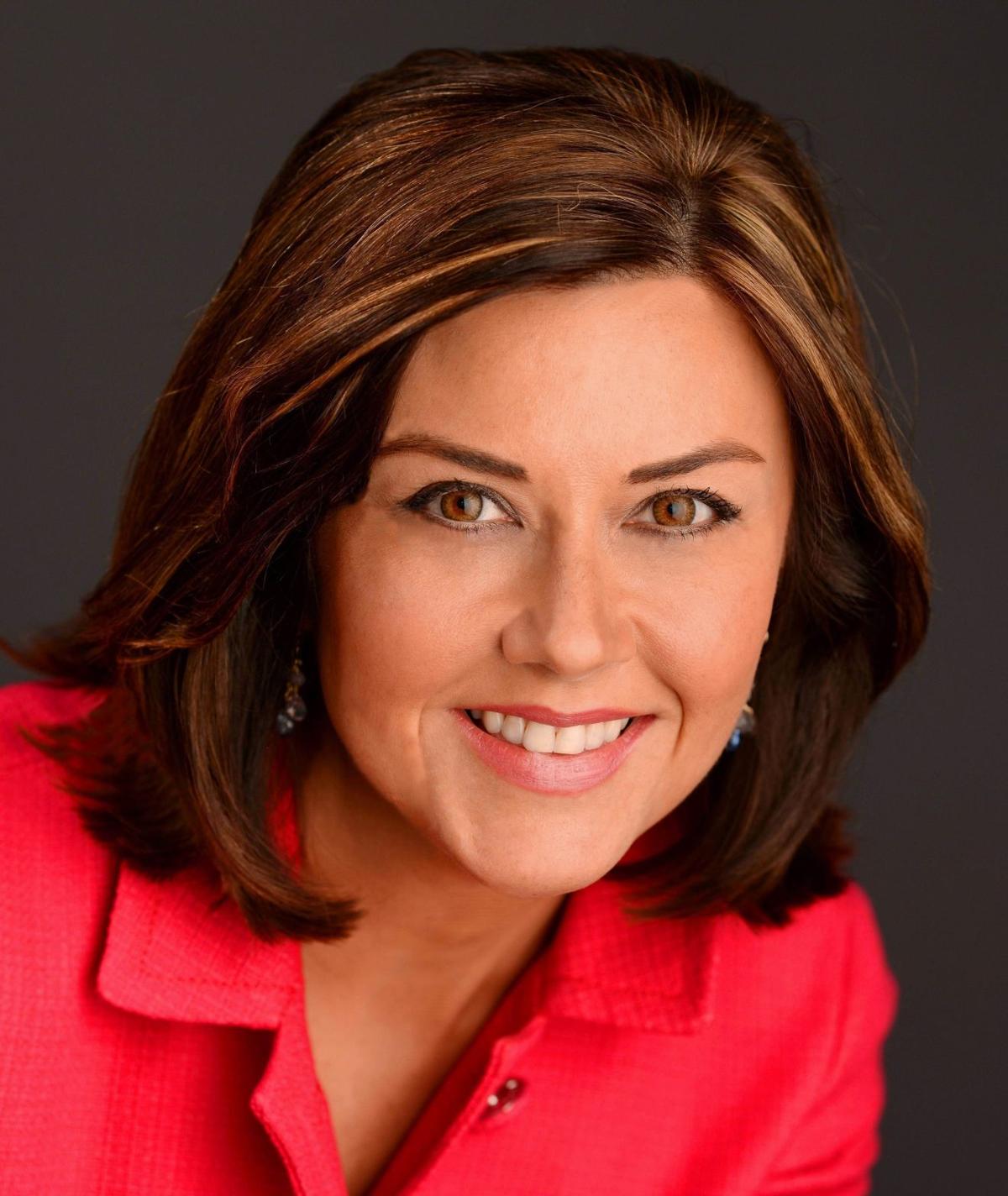 Two Rome and Floyd County nonprofit agencies that relied on funds donated to the United Way for many years say they were completely caught by surprise to learn in August they will not be receiving those funds for the 2020-21 funding period due to United Way’s new focus on locally-governed 501(c)3 organizations.

So as of Jan. 1, 2020, those who have contributed funds to the United Way through payroll deductions to benefit the Salvation Army, American Red Cross of Northwest Georgia, Girl Scouts, Boy Scouts and Mercy Care will need, instead, to donate directly to those organizations.

Both Capt. Jason Smith of the Salvation Army and American Red Cross Executive Director Leigh Brock-Barba indicated Wednesday they knew United Way was changing its criteria for grant allocations and required all applicants to apply for next year’s funding as if they had never applied before.

However, they said there was no indication that the United Way of Rome & Floyd County would be cutting off national nonprofits in favor of locally-grown and governed entities.

“The Salvation Army felt that we’d met their new criteria,” Smith said. “There’s nothing in their Request for Proposal guidelines to alert us to the changes that would impact us and other organizations that have served this community for so long. It’s kind of like having the rug pulled out from under you.”

United Way Executive Director Alli Mitchell said Wednesday she believes her organization has been transparent throughout the new funding process and said claims from the Salvation Army and Red Cross that they were blindsided are “inaccurate.”

“Transparency and integrity are absolutely our highest priorities,” Mitchell said through an email. “We made no guarantees whatsoever, except to be utterly transparent and that our current funded agencies would know first and as soon as possible any changes that came up throughout this year.”

Smith said he wanted to make clear that although the Salvation Army is disappointed with United Way’s decision, his organization still appreciates the work they do and hopes they will be able to work together in the future. He also wanted people to be aware there will still be a way they can donate to the Salvation Army directly by mail to P.O. Box 5188, Rome, GA 30162 or through salvationarmyrome.org.

He also wants residents to know the funding loss will in no way impact the work they do on a regular basis. He said they will still raise funds through their annual Red Kettle Campaign, Can-A-Thon, monthly mail appeals and special fundraising events to serve more than 6,000 Floyd, Polk and Chattooga county residents.

“Here’s the thing,” he stressed. “If a disaster strikes our community — whether natural or man-made — Salvation Army and the Red Cross will be the first ones here and will always be here. We will not leave. We are still responding to those things and we do appreciate all United Way has done.”

Barba said her organization also will be out $25,000 next year, but she wasn’t sure what percentage of their budget that represented.

“The Red Cross of Northwest Georgia will continue to rely on the generosity of our local community to support the vital and unique programs and services we provide in the greater Rome area with the help of volunteers,” Barba said. “Examples include youth preparedness education, smoke alarm installation campaigns, shelter, emotional support and recovery resources for families impacted by disasters and support for military families and more.”

Mitchell also said that Salvation Army clients will benefit from the donation of 25,000 shelf-ready meals that come out of the second annual Floyd Fights Hunger event slated for Oct. 26.

“I spoke with Capt. Smith directly to verify that they had the capacity to accept the 25,000 meals and, in fact, asked his permission to give them more if we did not get a response from the other agencies we reached out to,” Mitchell’s email stated. “I also included our gratitude for the partnership through Floyd Fights Hunger and our ability to continue supporting them, even if not through a Community Impact Grant, through support of their food ministry, in the letter that informed them they would not be eligible to apply for our upcoming grant cycle (which, we have stressed, is a guideline that applies only to the current funding cycle).”

Live Well Polk: Your Cellphone - The Good, the Bad, the Overly Connected