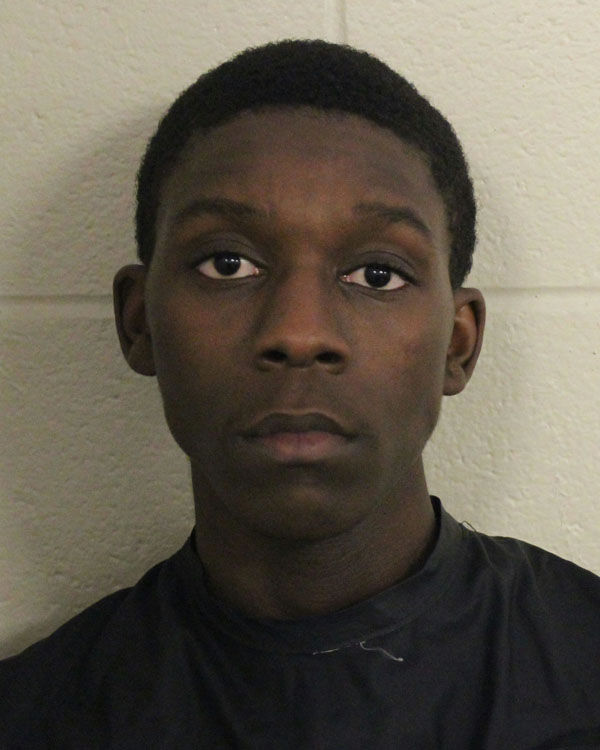 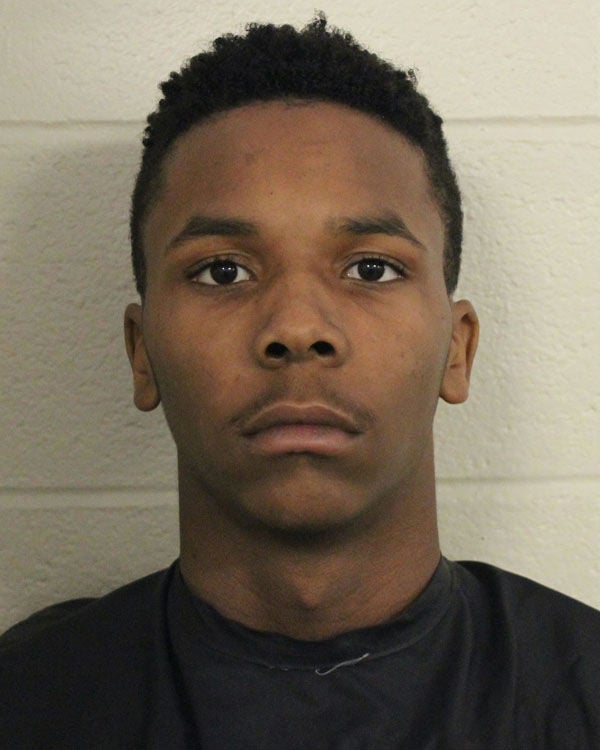 Troy Jamal Cokley and Ricket Damon Carter, who were 19 at the time, are charged with robbing Joseph P. McDaniel, 20, of a large amount of marijuana and killing him with a handgun. The incident took place Oct. 28, 2017, in the Summerstone Apartments unit McDaniel shared with Andrew David Horton, 22, a fellow Berry student.

McDaniel, Cokley and Carter reportedly went to high school together.

Horton and a female Berry student who lived at the same apartment complex testified for the prosecution Tuesday in the courtroom of Superior Court Judge Jack Niedrach.

Assistant District Attorney Emily Johnson made clear before her questioning that Horton had been allowed a limited immunity; promised that his truthful testimony would not be used against him in future proceedings. He is charged with tampering with evidence, obstructing police, possession of marijuana and possession of a drug-related object.

Horton has admitted moving marijuana, a bong and a butane torch to the woman's apartment before calling 911 to report the shooting. Police said his activities were recorded by a security camera.

He testified Tuesday that he regularly helped McDaniel sell marijuana and mushrooms, in small amounts, to Berry students they knew. Under questioning from Johnson, Horton gave an account of the events leading up to the shooting:

He, McDaniel and several other students "hung out" during the day and went to Jefferson's for dinner. Horton and the woman shared a pitcher of beer. A group then drove to Centennial dormitory at Berry where McDaniel got out to meet with a student for what Horton said he assumed was a drug deal.

They went to Horton's apartment where they smoked marijuana and watched the movie "Gone Girl" until about 1:30 a.m. One student left as soon as it ended, leaving McDaniel, Horton and the woman in the apartment.

McDaniel said he was expecting friends from high school and — Horton said — jokingly told Horton to get his gun. Horton said he retrieved a Glock from his gun safe upstairs and put it near his feet under the sofa because McDaniel seemed worried.

When McDaniel led his friends, later identified as Cokley and Carter, straight into the kitchen, Horton said he and the woman were alarmed by the unusual situation.

"Andrea looks at me and says 'oh no,'" Horton said. A few seconds later they heard McDaniel yelling "no, bro, no," and saw a large bag of marijuana fly through the air and land in the area of the kitchen visible down the hallway.

When Cokley came into view with a gun in his hand, Horton said, the woman ran out the door to her apartment.

"I get startled, pick up my gun and run toward the kitchen," Horton testified, adding that by then McDaniel and Cokley were struggling over the marijuana. As he was yelling for the two — Cokley and Carter — to get out of the house, he heard a muffled bang like a gunshot and he ran to the woman's apartment.

Under questioning from Johnson, Horton denied he and McDaniel had planned to rob Cokley and Carter.

Neither he nor the woman called 911, Horton said, because they were afraid and didn't know McDaniel had been shot. They called McDaniel but when there was no answer, he ran back "with my weapon in my hand" to see what had happened.

Horton said he saw McDaniel lying on the floor between the door and the living room table but he was focused on ensuring the men weren't still in the apartment and didn't realize his roommate was hurt. He yelled at McDaniel to get up, scooped up drugs and paraphernalia from the table and ran back to hide it in the woman's apartment.

"I was scared. I was out of my mind," Horton said.

On his second or third trip back, McDaniel's injury registered, he said, and he saw his phone on the table and grabbed it to call 911. The dispatcher said to use a towel to put pressure on the wound and, at that time, he knew it was serious.

"I tried to roll him over, then I saw saliva and blood drip out of his mouth and his eyes are just fixed, staring at me," Horton said. "So I wasn't sure what to think."

Cokley and Carter are represented by a team led by local attorney Chris Twyman.

Earlier in the day, Twyman had called into question discrepancies in the testimony of the woman and what she told Rome Police Maj. Jeff Jones immediately following the incident. Cross-examination of Horton is expected today.

The jury, including two alternates, is made up of seven white men, three white women and four black women.