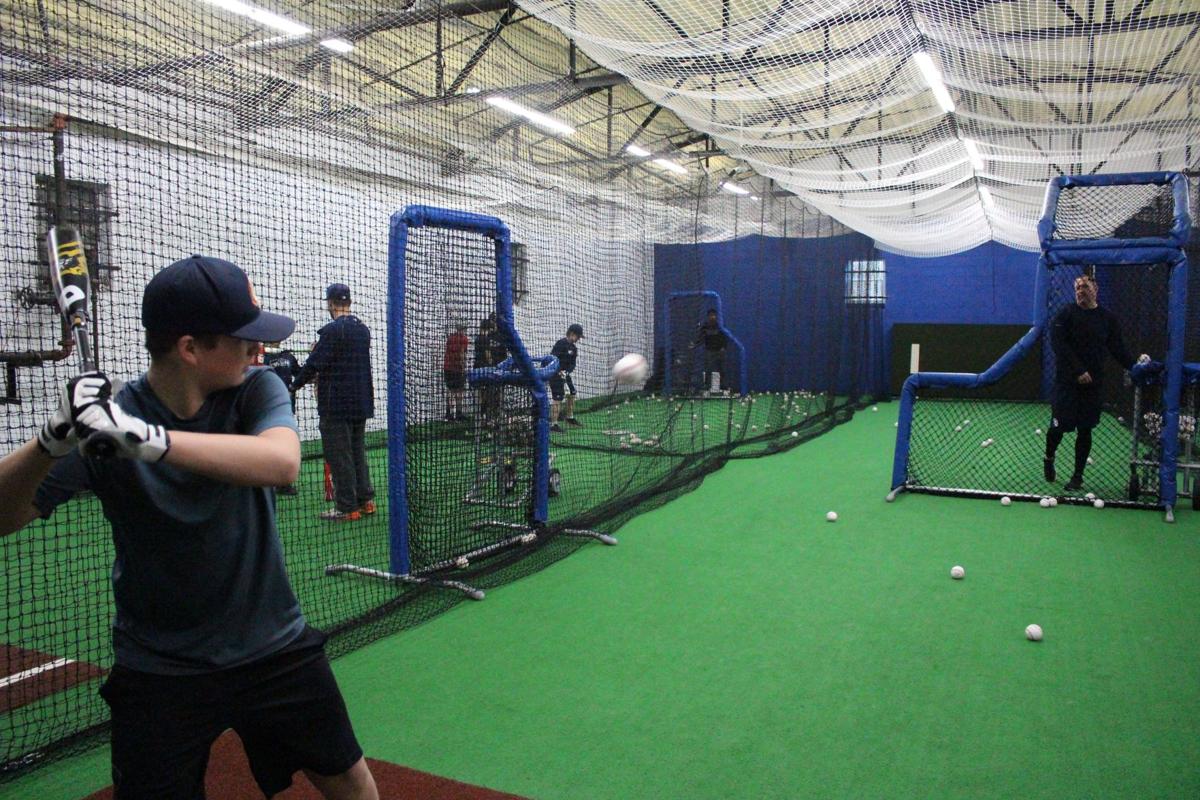 Local middle school baseball players got to work on their batting skills at the Double Day Sports Academy’s batting clinic on Friday. 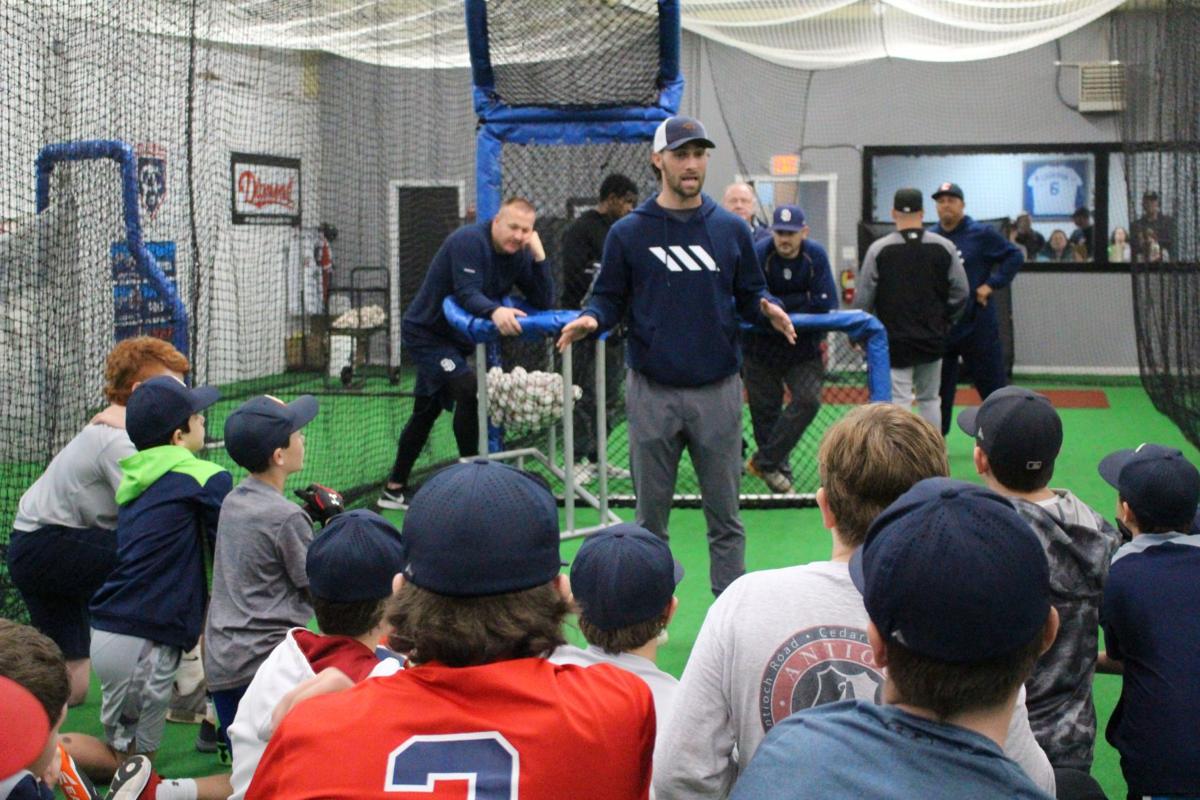 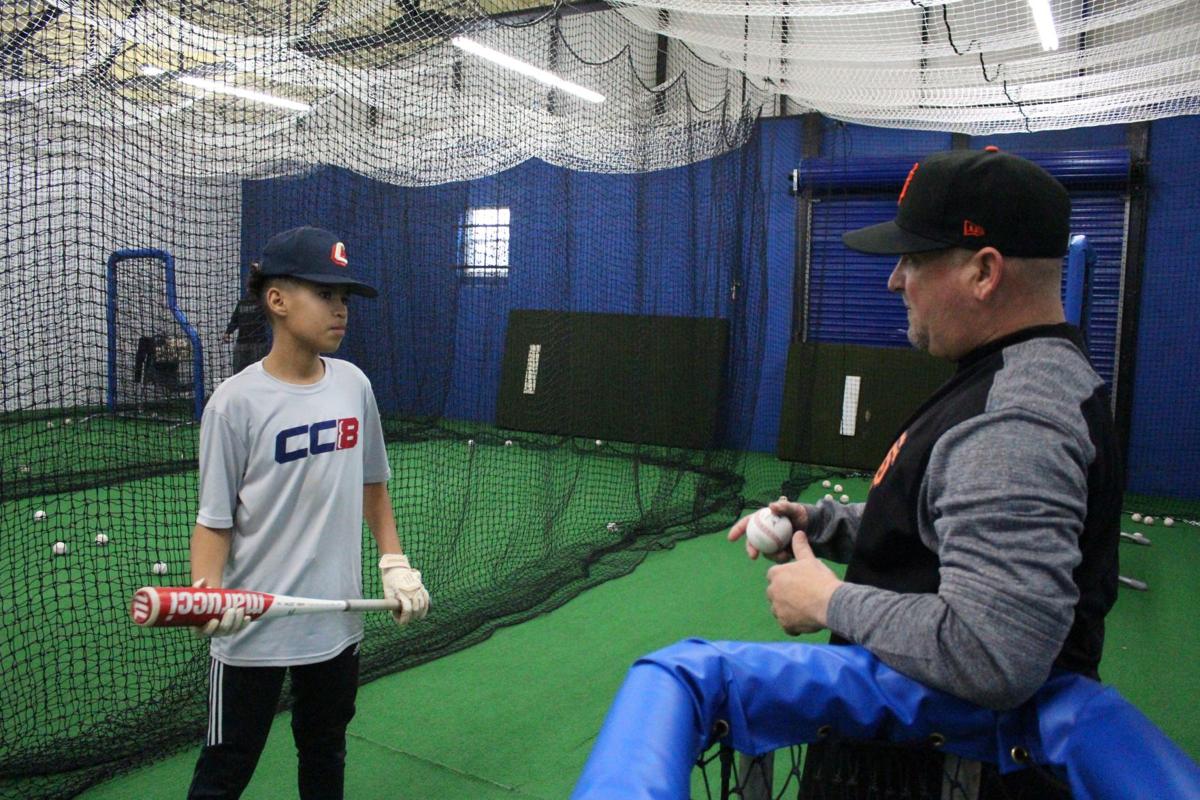 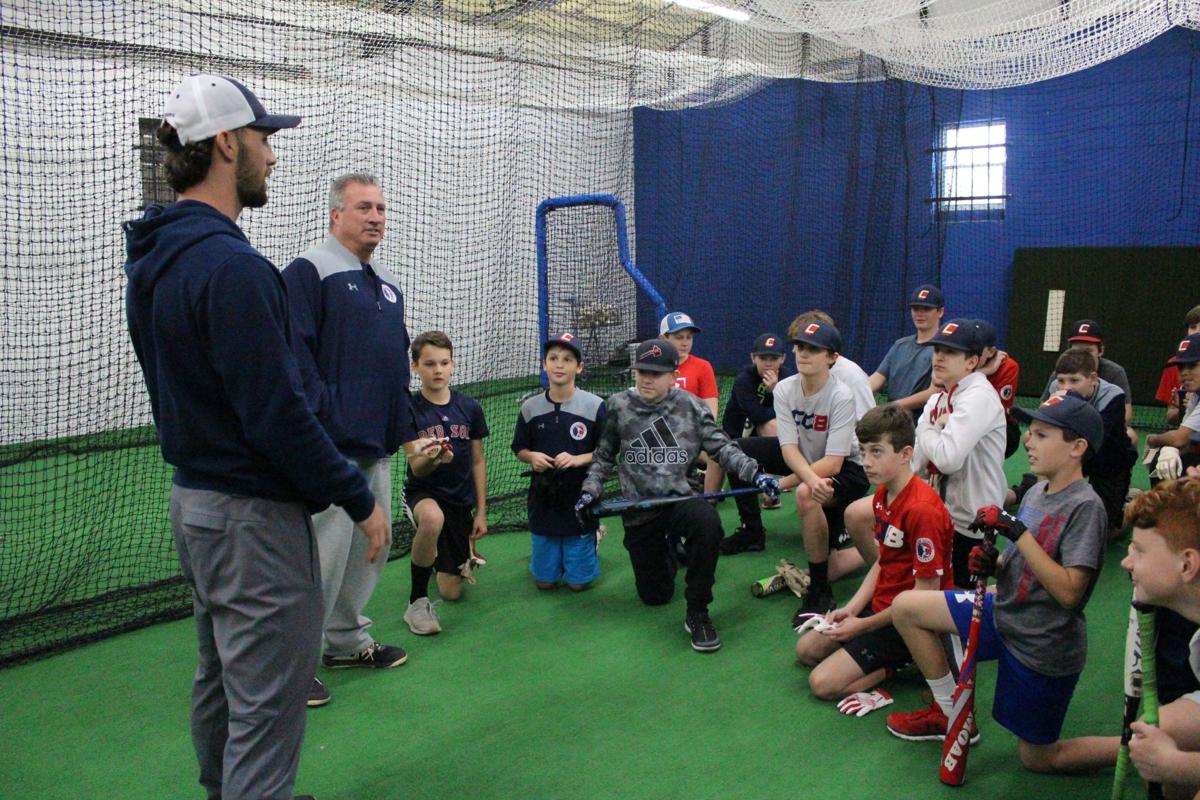 Local middle school baseball players got to work on their batting skills at the Double Day Sports Academy’s batting clinic on Friday.

“This is a great way to prepare kids for the middle school and high school seasons,” owner Charles Culberson said.

During the three day batting clinic scouts from Major League Baseball teams such as the Minnesota Twins, San Francisco Giants, San Diego Padres, Colorado Rockies and Washington Nationals got to talk to kids and give them batting pointers as they practiced.

“If the scouts see something they like, they’ll come back in the Spring and watch them play,” Culberson said.

Culberson’s own son, Charlie Culberson, is currently signed with the Atlanta Braves and stopped by the clinic to talk to the kids.

“They’re learning as much as they can and having fun on a rainy day,” Charlie Culberson said.

At the end of last season, the Braves player was hospitalized after being hit in the face by a ball. His eye is a lot better but his face is still a little numb.

“I’m feeling a lot better now... it was a scary moment though,” he said. “I’m excited to get back on the field though... we’ll be heading down to Florida soon for spring training.”

At the end of the clinic, the Atlanta Braves player had a short question and answer session with the kids. The middle school players asked him questions ranging from baseball to his health and even what his favorite food is.

“I was here doing the same thing y’all are doing... Enjoy these moments,” he told the kids.